CHICAGO (670 The Score) — The Bulls’ top priority remains the same as it has long been leading into this summer.

Do everything it takes to bring back star guard Zach LaVine, who’s currently set to be the best player available when free agency opens next week.

“Obviously, Zach, a two-time All-Star, he’s an Olympian, he’s been a terrific Chicago Bull thus far,” general manager Marc Eversley said Thursday night. “It’s our hope that we sit down with Zach and sit down with (agent) Rich Paul and talk about what the future looks like here with the Chicago Bulls. It’s our every intention to bring him back. We’re excited about the opportunity to sit down and talk to him. We feel like he’ll be excited to sit down and talk to us, and we’re looking forward to that day.” 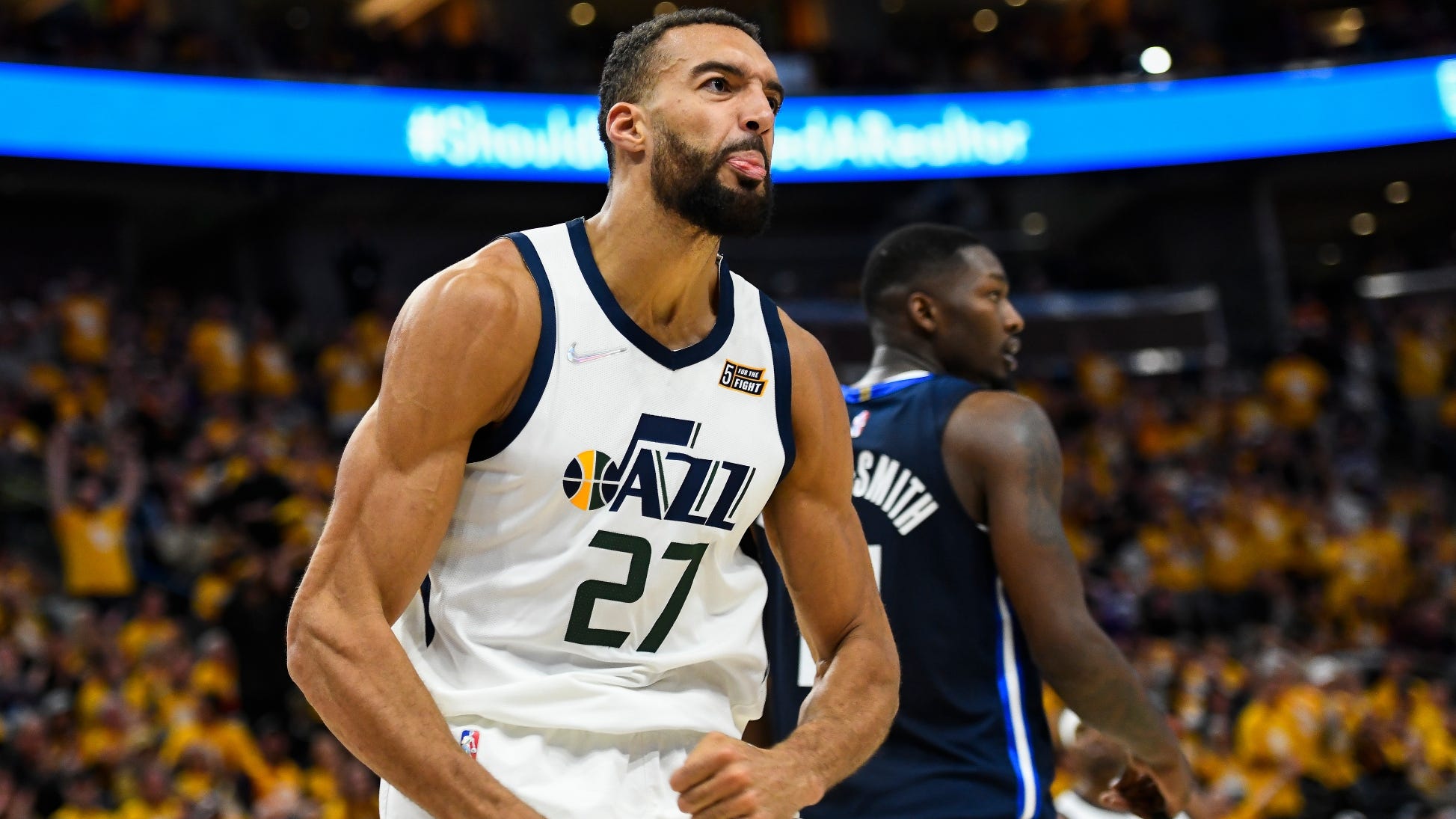 In context of Gobert trade rumors, Eversley emphasizes Bulls will have 'pragmatic' mindset

At his exit interview in late April, LaVine took a hard-line stance when previewing his free agency, saying, “I have to make my list and talk to everybody.” Those comments caught the Bulls’ eyes, but they remain confident that they can retain him.

There are several reasons for the Bulls' optimism beyond their strong relationship with LaVine. They can offer LaVine a five-year contract worth around $212 million. Outside suitors can offer him a four-year deal worth about $157 million. The list of teams with maximum cap space to sign LaVine is rather uninspiring, and it would likely take complicated wheeling and dealing for LaVine's camp to get him to a contender in a sign-and-trade.

From the sounds of it, the Bulls are ready to make the needed substantial financial commitment. Eversley stopped just short of confirming the Bulls will make a maximum offer, but he knows the approach the organization must take.

“We’re prepared to do what it will take to bring Zach back in the fold and be a Chicago Bull,” Eversley said. “And again, we look forward to sitting down with Zach and Rich Paul and talking about what the future could look like for Zach LaVine and the Chicago Bulls.”

LaVine, 27, earned All-Star honors for the second time while averaging 24.4 points on 47.6% shooting last season. Hovering over his free agency is the arthroscopic left knee surgery that he had in late May. He suffered from chronic soreness and discomfort in the second half of the season, so he had the knee cleaned up. The Bulls did previously deem his knee to be structurally sound. He tore his ACL in that knee in 2017.