(RADIO.COM Sports) Right-hander Trevor Bauer is perhaps the most polarizing individual in MLB right now, and he's also one of the best pitchers in the game. Even when you factor in a relatively underwhelming 2019 campaign for him, Bauer has been the sixth-best pitcher in MLB since the start of the 2018 season, according to FanGraphs.

That means that when Bauer hits free agency shortly, he'll be a coveted asset for teams that feel they're a piece or two away from being a World Series contender.

Bauer, who will turn 30 in January, has previously suggested that he only wants to sign one-year contracts throughout his career. But after a season in which Bauer is in the running for the National League Cy Young award, Rachel Luba, his agent, made the following declaration: "We are open to & will be considering ALL types of deals."

If Bauer takes a long-term deal, a comparison point could be the seven-year, $245-million deal that Nationals ace Stephen Strasburg inked last offseason, as John Harper of SNY suggested after speaking to individuals on the condition of anonymity recently. Of course, Bauer isn't the reigning World Series MVP, and the economics of MLB are uncertain amid the financial fallout of the pandemic. But the larger point here is that if Bauer gets an offer of five or more years at $30 million-plus per season, it's hard to imagine him turning that down and insisting on a one-year deal. But who knows exactly what Bauer will do.

What does seem likely is that Bauer will price his way out of Cincinnati this offseason, and it's interesting to think about his fit -- both on and off the field -- for a few major-market teams. Let's take a look at some of the potential landing spots for Bauer. 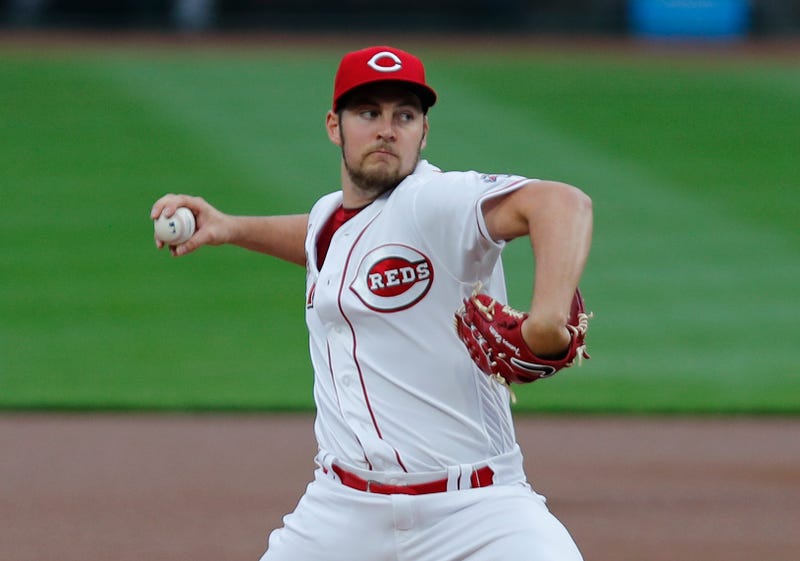 Bauer has a 3.56 ERA in 11 career games at Guaranteed Rate Field and has quite a bit of familiarity with the White Sox after spending parts of seven seasons with the Cleveland Indians. The White Sox do have to make some of their own free-agent decisions to make this offseason -- notably on whether they'll mount an attempt to retain closer Alex Colomé -- but after going 35-25 in 2020, it's pretty clear that their lineup is ready to compete for a World Series. Adding Bauer into a starting rotation that already includes Lucas Giolito and Dallas Keuchel would probably make the White Sox the favorite to win the American League Central in 2021 and would put them in a position to make a deep playoff run. 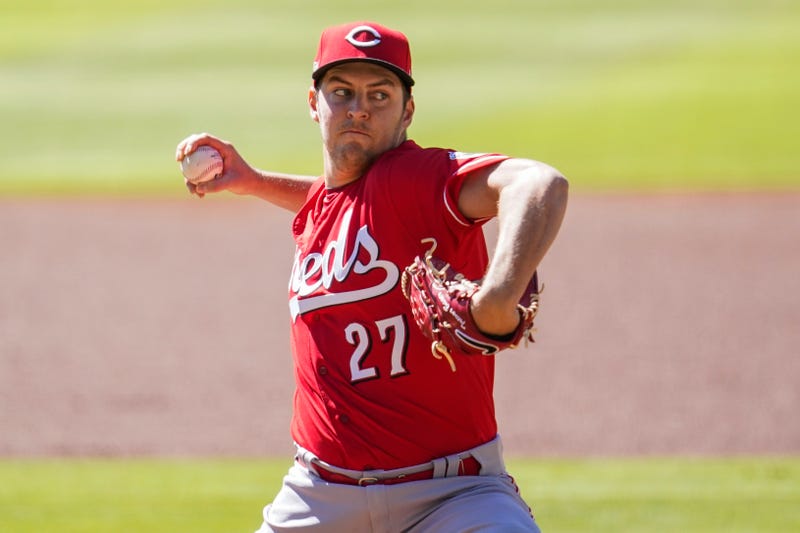 On the latest episode of "Big Time Baseball," RADIO.COM MLB insider Bob Nightengale suggested that the Angels are the perfect fit for Bauer, and he may be on to something. With Mike Trout and Anthony Rendon, the Angels have a lineup built to win right now. However, the same can't be said about manager Joe Maddon's starting rotation, which lacks a No. 1 starter. The addition of Bauer wouldn't make the Angels a better team than the Oakland Athletics, but it would make them a more competitive team in the AL West and the playoff landscape as a whole. Considering Bauer is a former star at UCLA, the Angels could be a good geographic fit for him. 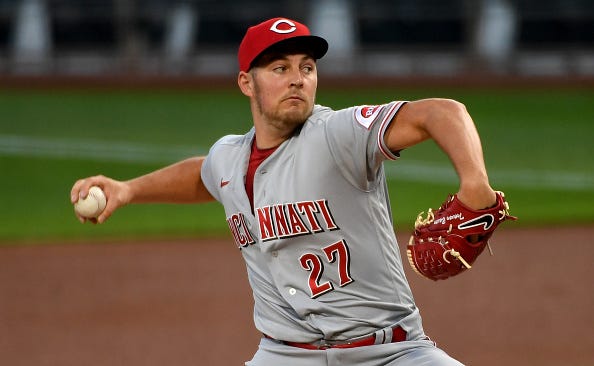 Among other teams he has done this with, Bauer on Oct. 7 tweeted "Kinda looks like the Yankees could use some more starting pitching. Interesting." Was Bauer mostly just being a troll in tweeting that? Of course. Would his presence on the Yankees' starting rotation improve the team's chances of winning their first World Series since 2009? Absolutely. Now, there are quite a few reasons to believe he's probably not likely to end up in the Bronx. First and foremost, Bauer and Gerrit Cole, his former teammates at UCLA, have a poor relationship. Secondly, the Yankees have decisions to make on DJ LeMahieu, Masahiro Tanaka, James Paxton and Zack Britton this offseason -- all while potentially trying to cut costs to make up for lost revenue during the COVID-shortened 2020 season. 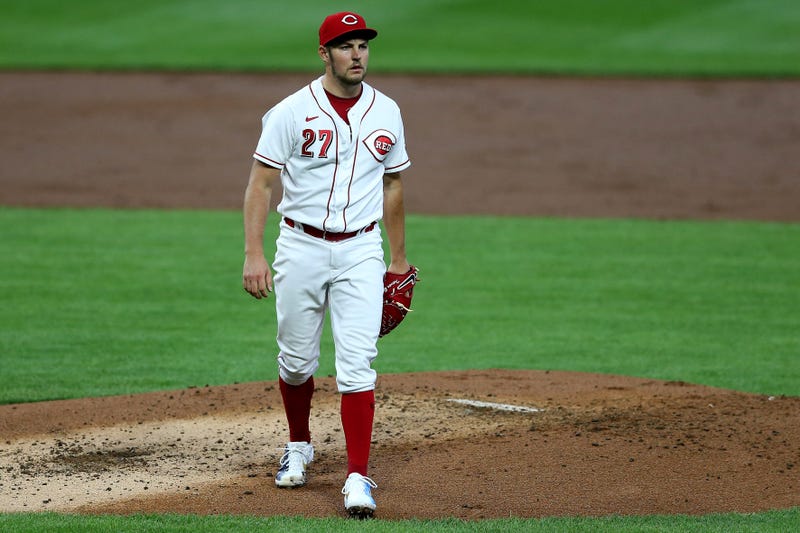 Trevor Bauer had a 0.80 WHIP in the regular season in 2020. Photo credit Kareem Elgazzar/USA Today Sports

After a disappointing 2020 season, the Phillies will have their work cut out attempting to tread water this offseason, with both J.T. Realmuto and Didi Gregorius set to reach free agency. RADIO.COM MLB insider Jon Heyman has indicated that the Phillies have some level of "pessimism" about their chances to re-sign Realmuto, adding that he wouldn't be surprised if the Phillies pivot to Bauer. A three-headed monster of Aaron Nola, Zack Wheeler and Bauer would be pretty imposing, though with no general manager in place currently and managing partner John Middleton expressing uncertainty about the team's financial capabilities this winter, we're not sure if the Phillies will hand out a mega-deal this offseason should they lose Realmuto. 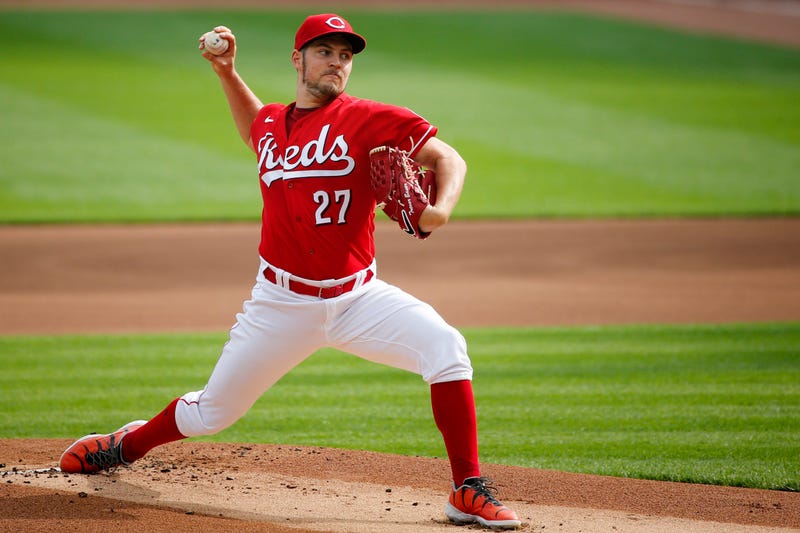 Assuming Steve Cohen is ultimately pushed through as the next owner of the New York Mets, he'll become the wealthiest owner in terms of net worth -- $14.6 billion, per Forbes -- in the sport. There's some who believe -- and many Mets fans that hope -- that he'll immediately become aggressive on the free-agent market this offseason. Though the Mets have been more speculated upon as a landing spot for Realmuto, signing Bauer would give them a nasty one-two punch at the top of the rotation with Jacob deGrom. The rotation could become even scarier if Noah Syndergaard finally reaches his full potential in 2021, as he returns from Tommy John surgery. Perhaps Cohen could be even more drawn to make a push for Bauer if he feels that he'll otherwise land with the division rival Phillies or in-city rival Yankees.