(Audacy) For the first time in 26 years, Major League Baseball late Wednesday night was headed for a work stoppage.

MLB's owners unanimously voted in favor of a league lockout set to go in effect Thursday, according to Audacy insider Jon Heyman. The exact time the lockout would begin was unclear, but previous reports indicated it would essentially start at midnight ET on Thursday.

Because this is in the offseason, the lockout means that all player activity relating to their teams is halted. That means no free-agent signings, no use of team facilities and no contact between a team and player until a new collective bargaining agreement is reached.

Despite activity being halted, teams could still talk to one another and trades could still be agreed upon but not announced until after the lockout ends. Teams can't talk to agents.

How long the lockout will last is uncertain. A worst-case scenario would mean it extends well into spring training and possibly the start of the regular season, but that seems unlikely as the two sides have three months to reach a deal before the possibility of missing regular-season games comes into question.

Players have an incentive to get a deal done without losing games because that would mean players would begin losing pay, which they sacrificed in 2020 during the pandemic. It's more likely that spring training is delayed but not totally lost and the regular season starts on time.

Among the issues at the center of the negotiations include how service time should be calculated — players want to be paid more earlier in their careers when they're in their prime — and whether restrictions should be put in place to combat tanking, which players also feel is hurting their value. 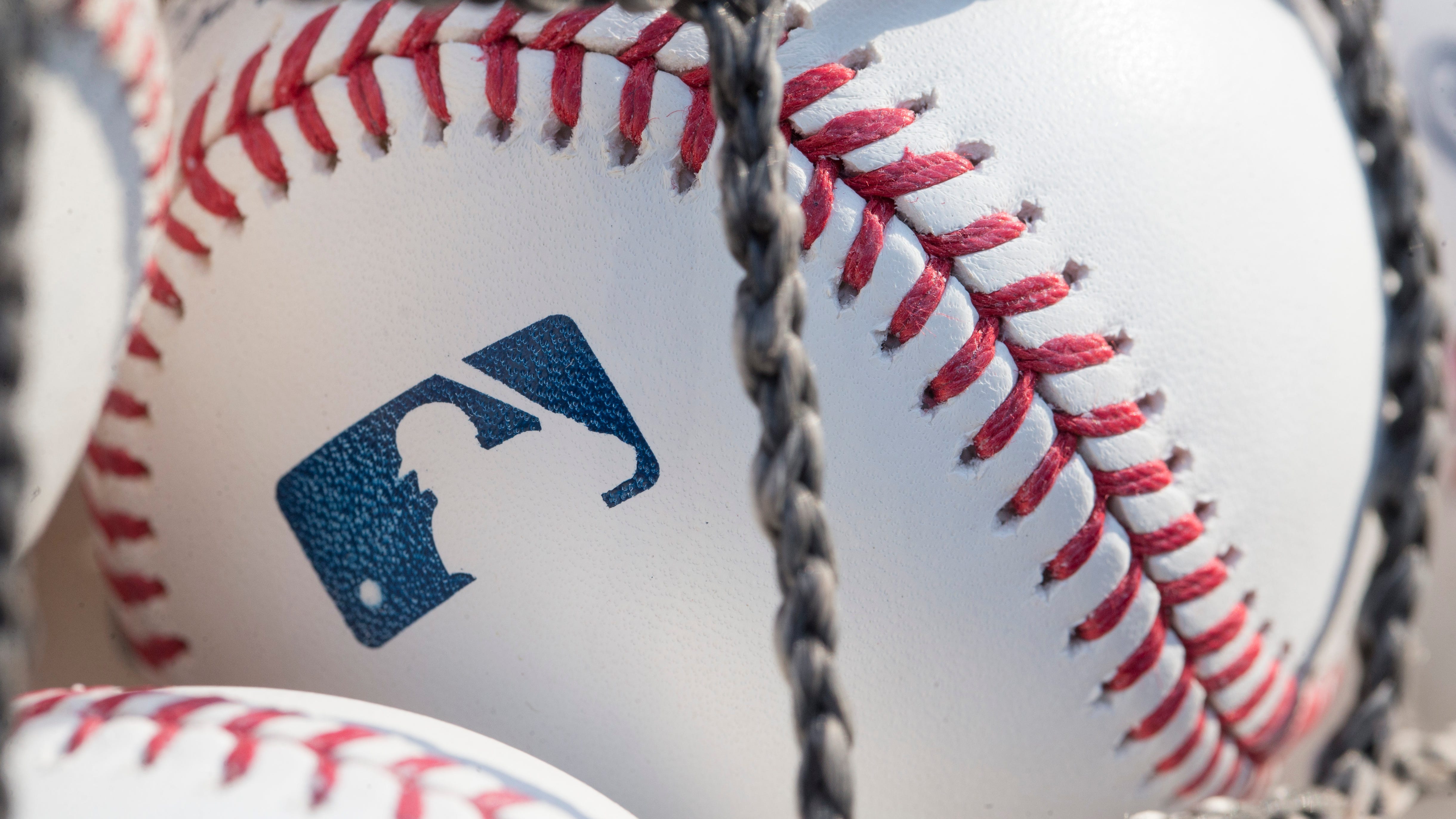 Meanwhile, the owners are seeking to make service time aged-based — delaying free agency until players are 29.5 years old — as well as looking to institute a salary floor to prevent teams from bottoming out their payrolls but which also would come with a reduction in the luxury tax ceiling, which is already treated as a salary cap of sorts by most owners.

There are also on-field issues to be negotiated, such as adding the designated hitter to the National League or expanding the postseason to 14 teams. Those issues are likely to be used as leverage or bargaining chips by each side to get what it wants.

The last time there was a work stoppage in MLB was in 1994, when a players strike in the middle of the season resulted in the loss of the World Series that year.

The strike continued into the early portion of the 1995 season before a deal was finally reached. There has been labor peace in baseball ever since, and hopefully this time it is resolved without the loss of games.