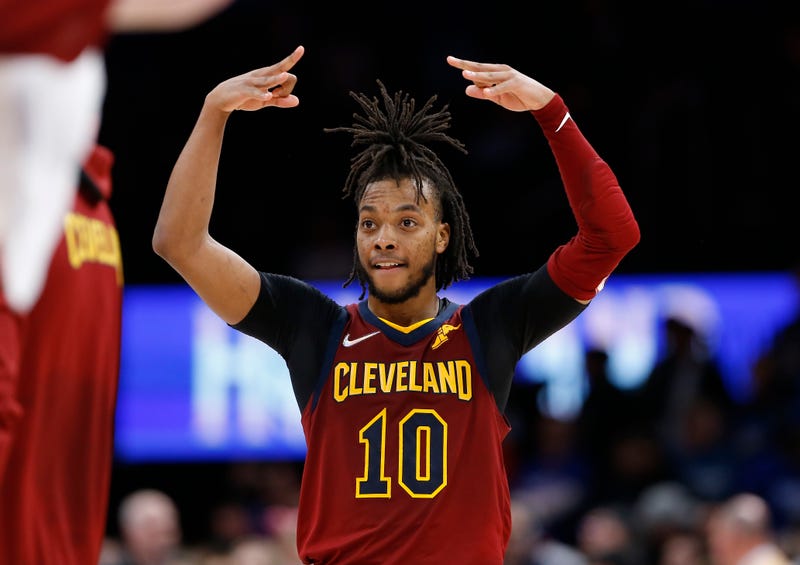 Garland was one of only two players to average at least 20.0 points, 6.0 rebounds and 12.0 assists during the Cavs perfect 4-0 week that saw them rack up wins against Sacramento, Utah, San Antonio and Oklahoma City.

Garland wins award for first time of career and is second Cavalier to earn the honor this season, joining Jarrett Allen who earned the honor in the season’s third week.

The third-year guard posted a double-double in three games, including one triple-double performance and averaged 20.5 points, 6.0 rebounds, 12.8 and 1.0 steal in 35.5 minutes per game over the course of the week.