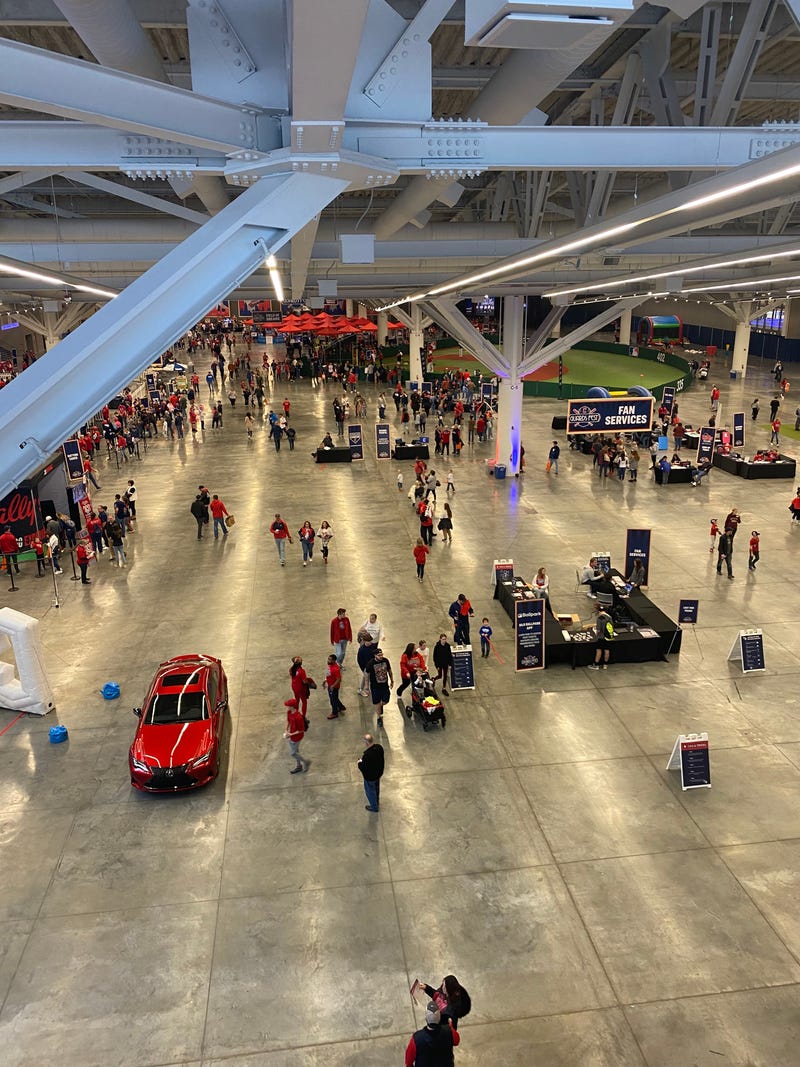 After a two-year absence, the Cleveland baseball fan festival returned under a new moniker Guards Fest.

The event was held at Huntington Convention Center and began for season ticket holders at 8 am and noon for the general public, it finished up around 6:30 pm. According to Spectrum News, approximately 10,000 fans attended the festivities throughout the day.

Players and coaches signed autographs, and interacted with fans at numerous activities.

They also had some media time, the first in-person in 2023 and with 76 days until the home opener.

“The voters were probably like Helen Keller or Ray Charles,” quibbed Francona. “I thought it was a gag… I was kinda embarrassed.”

Francona noted he appreciated the sentiment from fans about 2022 but wants high expectations for 2023.

“We need to win this year, so we take what happened last year, learn from it and then move on.”

Players talked about their excitement for 2023, but also reflected on the 2022 campaign.

First baseman Josh Naylor was asked point blank if he regrets “rocking the baby” his celebration while rounding the bases after hitting a home run in Game four of the ALDS, a Yankees 4-2 win that evened up the series.

“I don’t care what anybody thinks… It’s crazy that you guys (Yankees) won that game, won the next game, rocked the baby at us and we’re still in your heads rent free... If we had that much of an impact and lost, I can’t wait for this year.”

Will Brennan, who started the 2022 season with Double-A Akron and finished with postseason at-bats, summarized his unlikely year.

“I wasn’t a prospect, I was suspect.”

Activities at the event included batting cages, pitching cages and a field of dreams where kids participated in drills led by former, current and future Guardians.

Steven Kwan and Will Benson also played some chess with the John Marshall Chess Club. 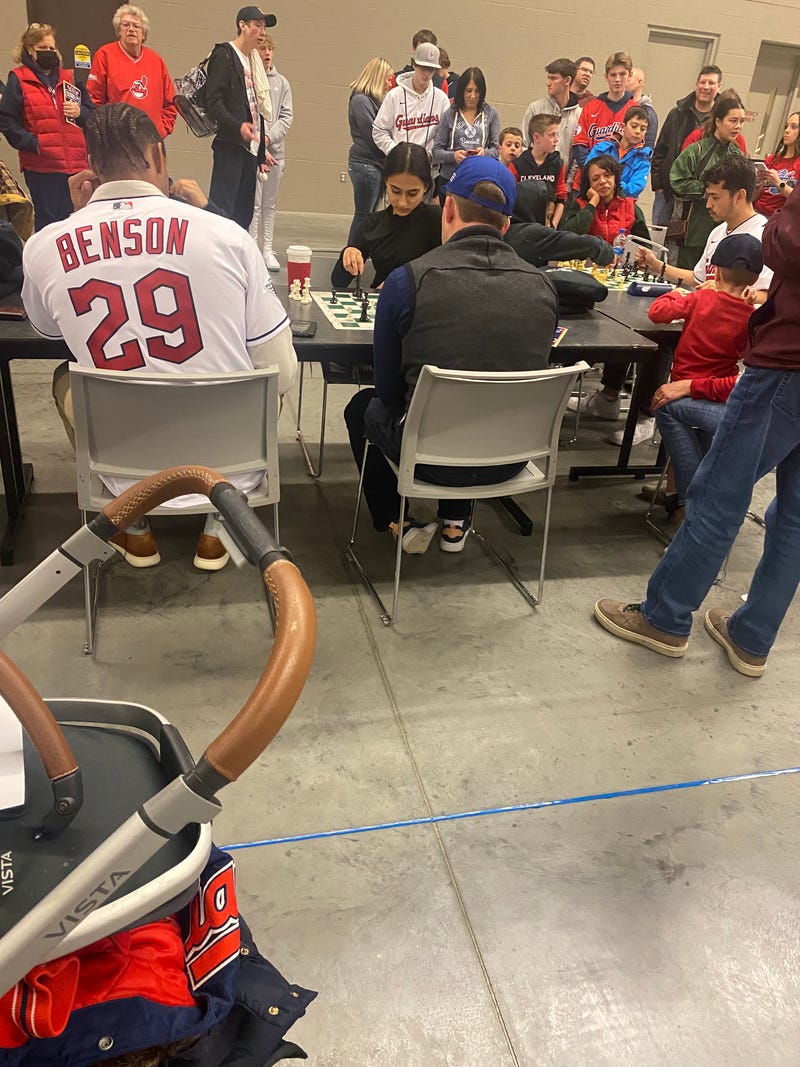 The Guardians first spring training game is February 25th against the Reds and the home opener is April 7th against the Seattle Mariners.