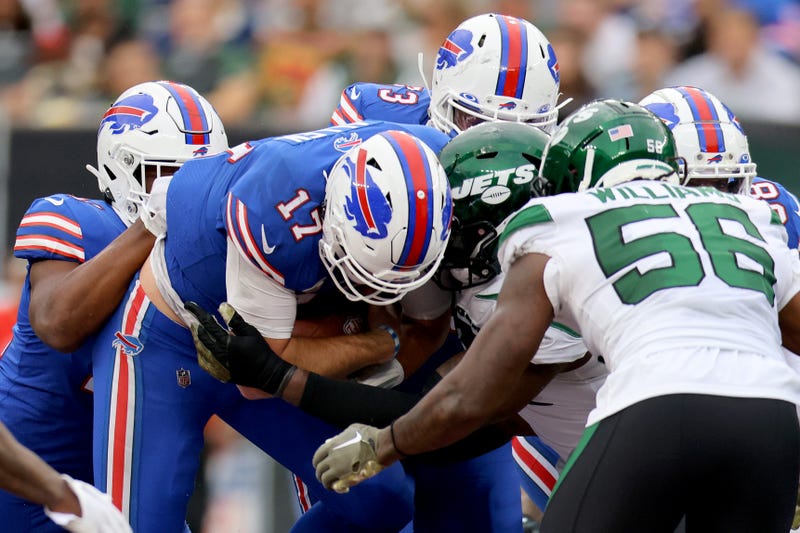 Orchard Park N.Y. WGR 550 - Sean McDermott met with the Buffalo media earlier today, the status on quarterback Josh Allen is day to day. When asked if he will play on Sunday his response was "We'll see." Allen will not practice today.

Tre'Davious White is also considered to be day-to-day and has had no setbacks from ACL injury he suffered last season. McDermott also ruled that Jordan Poyer and Tremaine Edmunds are listed as day-to-day.

Poyer suffered the injury in the Bills win over the Green Bay Packers and missed their matchup last week against the New York Jets. If Allen can not go for Sunday's game against the Vikings, backup quarterback Case Keenum will make the start for the Bills.

Hear more from Sean McDermott's meeting with the media in the player below: