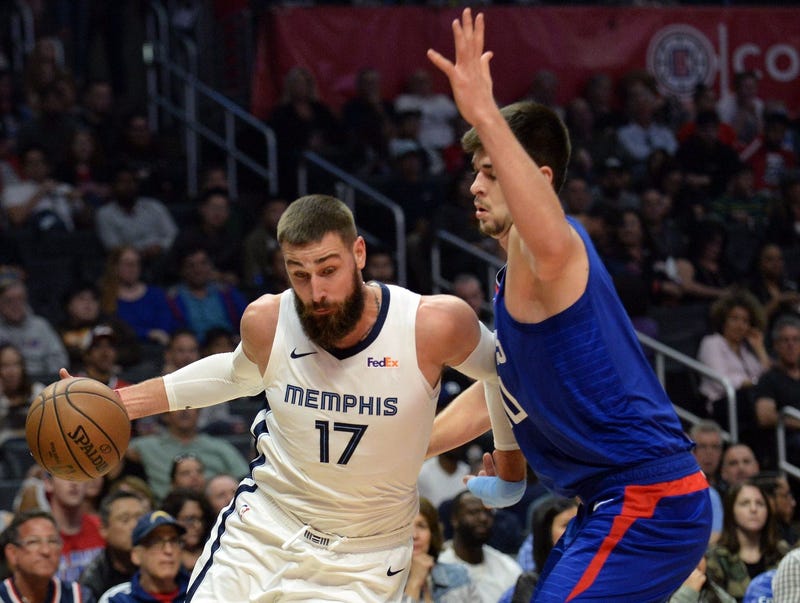 But the story of the game for Memphis was the loss of Jonas Valanciunas. At 6:15 left in the third quarter the 7-footer went up for a rebound and injured his right ankle. Valanciunas would later be on crutches following a negative x-ray. Coach JB Bickerstaff said Valanciunas would have an MRI on Monday (4/1).

(AUDIO): Click the above image to listen to The Daily Memphian's Chris Herrington discussing the Grizzlies Valanciunas trade and Grizzlies draft prospects