Cooper Rush might not be unseating Dak Prescott as the Dallas Cowboys’ franchise quarterback, but they have to be pleased with what he’s offered in Prescott’s stead.

Rush is now 3-0 as a starter in his career following Monday’s 23-16 win over the previously undefeated New York Giants. The 28-year-old completed 21 of his 31 passing attempts for 215 yards and a touchdown, also leading the Cowboys’ game-winning drive in the fourth quarter.

He’s even put himself in the history books in the process, becoming the second quarterback in the Super Bowl era to lead a fourth quarter or overtime game-winning drive in each of his first three starts.

Jerry Jones was effusive – really effusive – in his praise for Rush during his appearance Tuesday on “Shan and RJ”.

“Let me say this, he’s certainly playing as well as anybody could have expected,” Jones said. “I’m real impressed with his protection, I’m very impressed with the running game that he’s working behind. All of those things he would be the first to tell you make his good play attainable. But I don’t want to take anything away from him.

Rush has spent nearly his entire career with the Cowboys, so he knows the system as well as anyone.

That’s the case for most backup quarterbacks, but the fact that Rush is able to execute not just the mental but also the physical needs of the position at a level that keeps the Cowboys afloat is pivotal.

“In this particular case, you’ve got somebody who knows this thing inside and out and he knows how to execute it, and we’re seeing that he’ll do that under pressure,” Jones said. “He’ll do that when the chips are down, he’ll do that when the play isn’t exactly happening the way it’s designed to be, he’s doing that – all of those things you see in Cooper Rush right now. So he’s doing a great job, and I know that he doesn’t have anybody supporting him any more than Dak.”

Last week, Jones made a comment that he’d welcome a quarterback controversy because it would mean Rush played well enough to even put it on the radar. Rush might not be setting the football world ablaze to a level that Prescott needs to worry about his job, but he’s certainly providing what the Cowboys need from him. 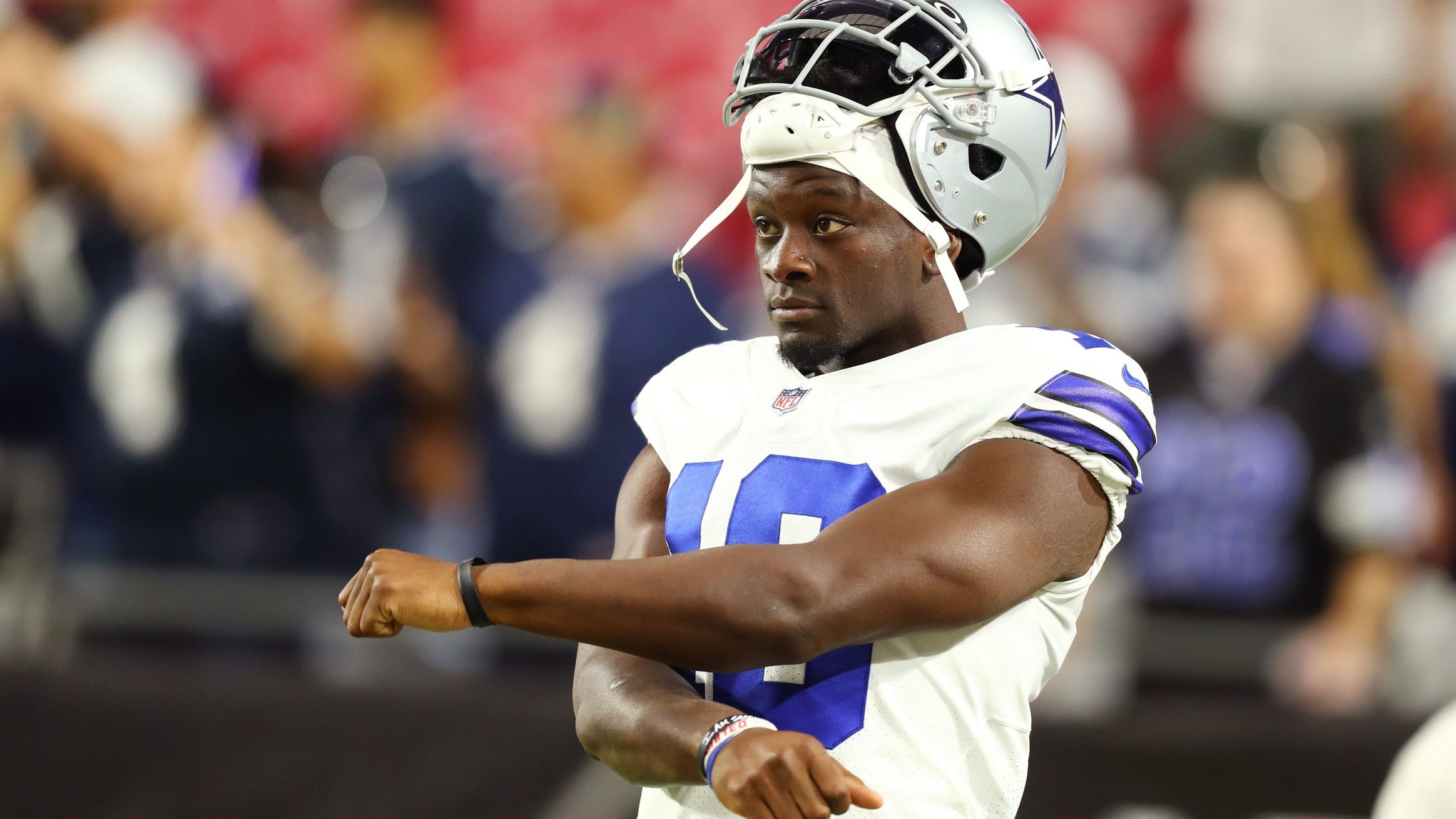