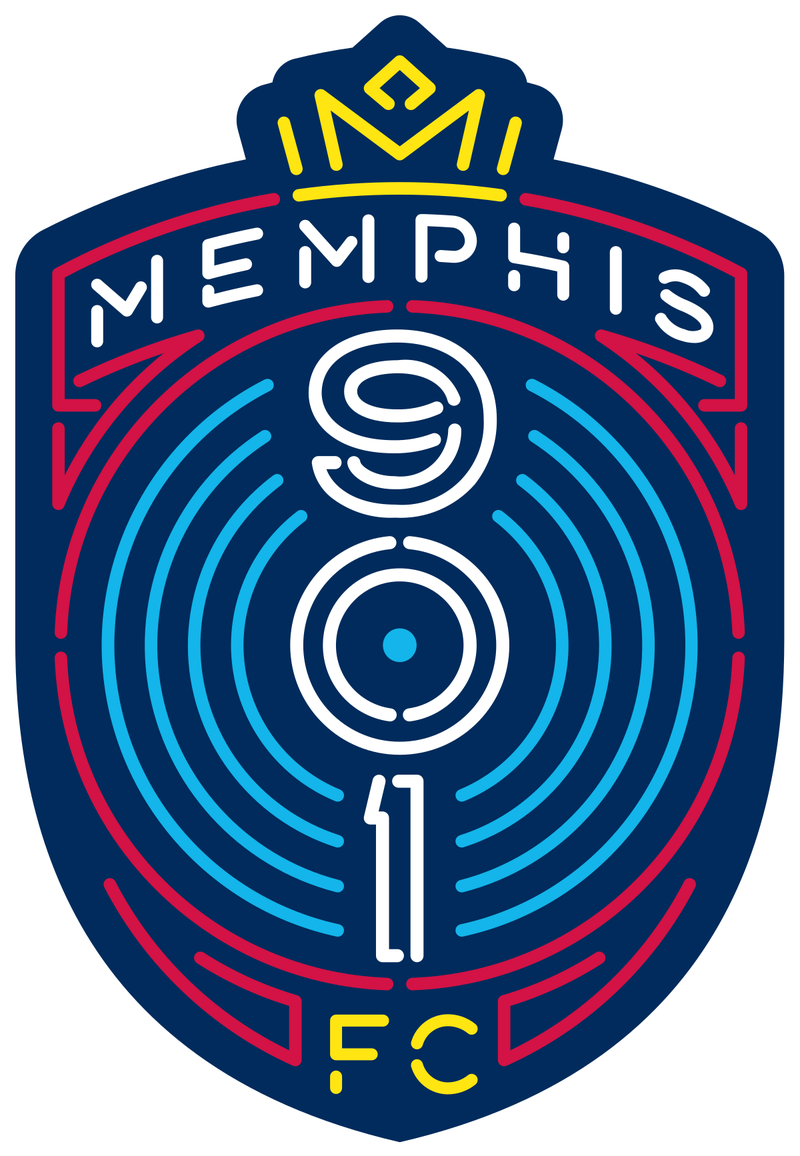 “Tim was the first coach in 901 FC history and we are incredibly grateful for his countless hours and dedication to the club,” said Principal Owner, Peter B. Freund, “That said, our goal from day one has been to build a winning culture and compete for a USL Championship and so far we have fallen short.”

“Mulch’s belief and hard work never wavered as he took on the task of leading 901 FC from its inception. We are proud that he will always be the first head coach in our franchise’s history,” said Sporting Director Tim Howard. “Unfortunately, the results have fallen short of our expectations. I wish Mulch nothing but the very best in his future coaching endeavors. The Club will quickly move forward in conducting an international search for our next Head Coach.”

Pirmann, joined 901 FC on December 13, 2018 after spending six seasons as the head coach of Detroit City FC and eight seasons as an assistant coach at his alma mater, Michigan State University.