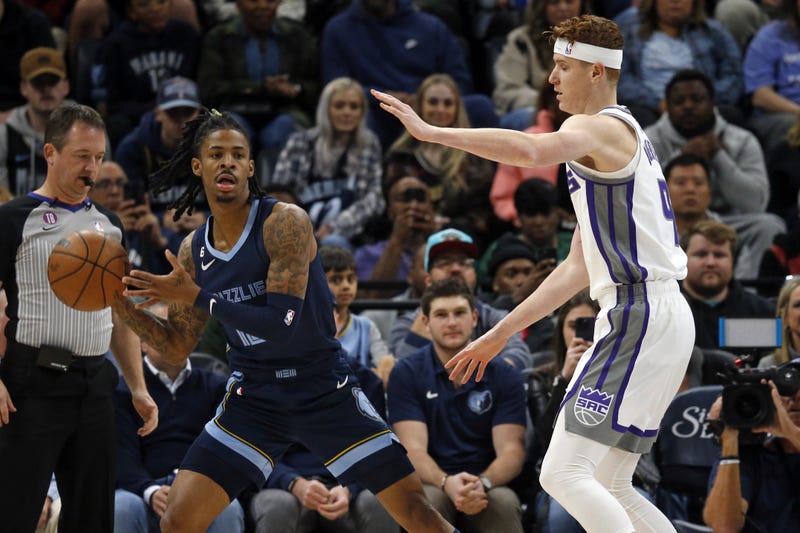 Kevin Huerter scored 18 points, hitting 6 of 10 from the field, including 4 of 7 from 3-point range. Malik Monk finished with 14 points as the Kings managed to hold on after leading by 14 midway through the fourth quarter.

The game was close in the first half until the Kings built an eight-point lead with a second-quarter burst. Sacramento led 64-59 at the break.

Fox, named Western Conference player of the week on Monday, got rolling in the third, scoring 13 points as the Kings extended the lead to 88-76 entering the fourth.

Kings: Fox recorded his 450th career steal in the second quarter. ... The seven-game winning streak is Sacramento’s longest since 2005. ... Fox has five games with at least 30 points. ... Sacramento saw its string of six straight games scoring at least 120 points snapped.

Grizzlies: Are now 6-2 at home. ... Memphis had won seven straight in the series, including on Oct. 27 at Sacramento.

Kings: At Atlanta on Wednesday.