“I hate anytime anybody is killed or anybody dies. But he was a guy who was living to be dead,” the Hall-of-Famer told Vic Carucci and Dan Leberfeld of Sirius XM NFL Radio. “They told him don’t under any circumstances leave school early. You just don’t have the work habits. You don’t have this, you don’t have that. What did he do? He left school early.”

Here is @Gil_Brandt on NFL radio when asked about Dwayne Haskins.
“He was a guy that was living to be dead.”
“It was always something” with Haskins
“Maybe it he stayed in school a year he wouldn’t do silly things [like] jogging on a highway.” pic.twitter.com/cuZZdqYOck

Pushing a false narrative is irresponsible enough—Haskins was one of the top performers in college football his junior season and a consensus first-round talent. But Brandt somehow dug an even bigger hole for himself, showing little empathy while inexplicably connecting Haskins’ death to his decision to leave Ohio State a year early.

“It was always something,” said Brandt, who also questioned Haskins’ decision to watch the draft among friends and family at a local bowling alley instead of attending in person. “Anytime anybody dies it’s tragic, especially when you’re 24 years old and you got your whole life ahead of you. Maybe if he’d have stayed in school a year he wouldn’t do silly things [like] jogging on the highway.”

Brandt’s callous remarks display a stunning lack of awareness, assassinating Haskins’ character mere hours after he was struck and killed by a dump truck while traversing I-595 on foot. Brandt, who turned 90 last month, predictably drew the ire of NFL Twitter, with players and media voices universally condemning his wildly inappropriate comments.

how is this real

Today was not the day for sports takes.
Today was the day for empathy for a 24 year old young man who died this morning and had so much more life to live with his family and loved ones. This is wrong on so many levels. https://t.co/0wqdwlPyeY

@Gil_Brandt I do not know or will assume to but please don’t speak on my friend. He will be missed and your words are disgraceful. We are all hurting right now

This is beyond unacceptable @Gil_Brandt .. https://t.co/DXJbLZpy89

Gil Brandt's comments about Dwayne Haskins were obviously unacceptable. I would add that Gil should not be doing live radio interviews anymore. He is 90 years old and in ailing health and there are some people around him who have put their own interests ahead of his.

I’m still trying to process how this is actually real…

Remove Gil Brandt from the Hall of Fame. That's inexcusable.

This is inhumane garbage, @Gil_Brandt https://t.co/Ql3pXyU7jw

Hey @Gil_Brandt you should be ashamed of yourself. Pathetic https://t.co/jZxU9j5IKC

This will be his last media interview. https://t.co/hTEoPFMdr2

Please don’t share that audio from @Gil_Brandt. It is just completely inappropriate and wildly hurtful.

ESPN insider Adam Schefter was similarly dragged for alluding to Haskins’ professional struggles in a since-deleted tweet, failing to read the room in wake of a terrible tragedy.

How about “ Dwayne Haskins, son, husband, buckeye brother, friend, beloved teammate has passed away” TF his career ups and downs have to do with him unfortunately losing his life🤦🏾‍♂️ STFU! Let his family & friends grieve instead of throwing shade. Praying for the Haskins family!! pic.twitter.com/gb1D9KcgCQ

It’s true Haskins didn’t live up to expectations on the field throughout his brief NFL career, though such a distinction is hardly relevant at a time like this, with the football community mourning the senseless loss of a young man who still had so much to give. 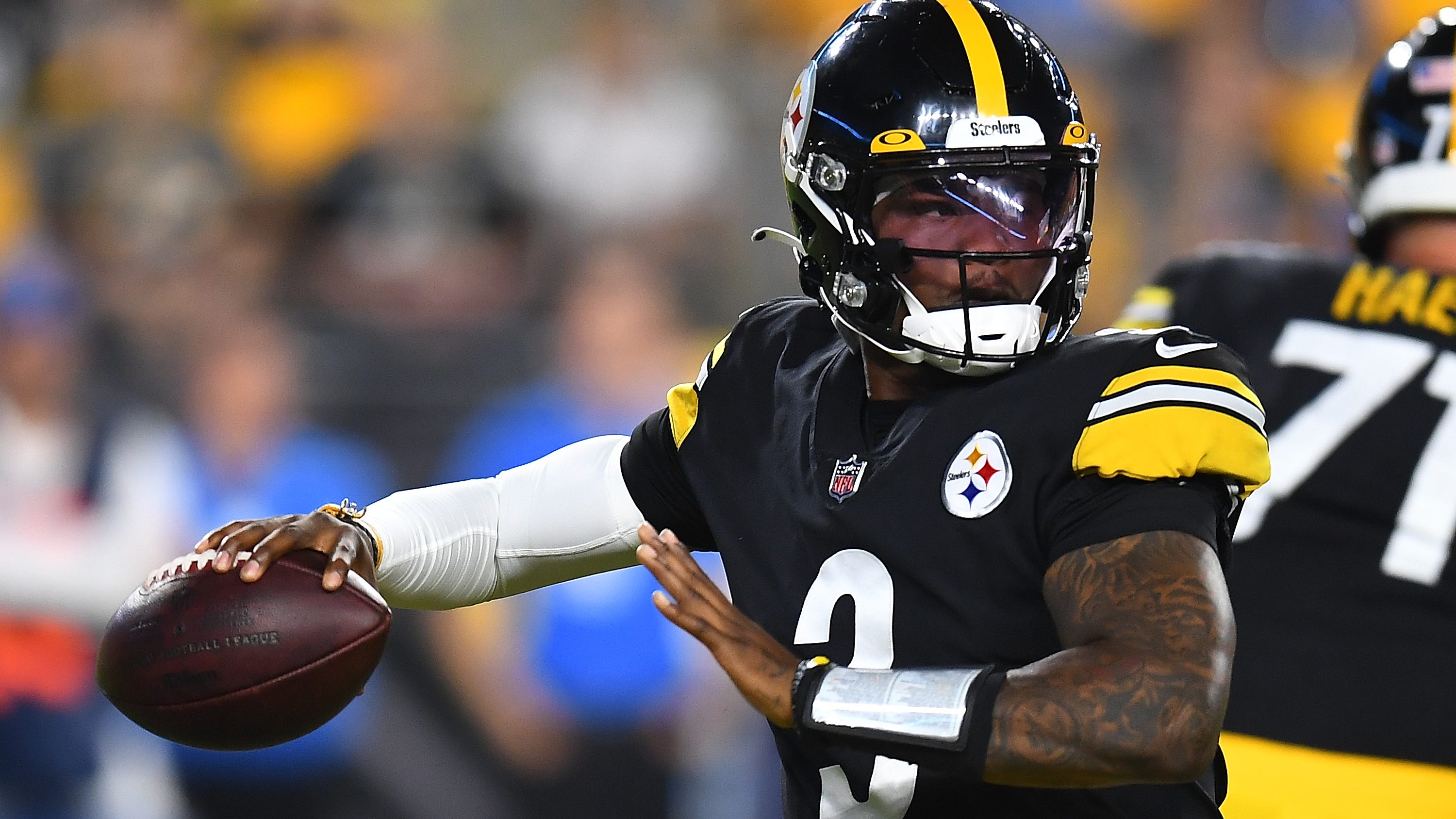