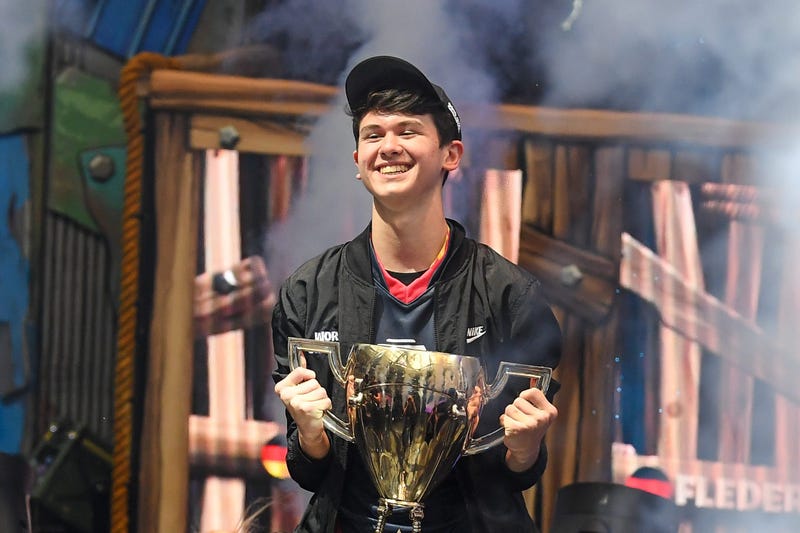 Atlanta is starting to become the eSports capital and the sport is booming because of it. In July, approximately 4,500 people lined Cobb Energy Centre to see the Atlanta Reign, the Atlanta team for the Overwatch League. VIP tickets for that event cost around $300.

What is eSports you ask? eSports is competitive video gaming that is held like a sporting event usually with teams battling out for prizes. Games from Madden, NBA 2K, Halo, Overwatch, and multi player shooting games.

Cole Gibson, eSports Insider in the Atlanta area, joined Sam and Greg and said, "A lot of people want to make sure its clear, to the new people coming in, that Fortnite is just the tip of the iceberg. There's more to us."

Sam and Greg talk about eSports and where it's headed in the near future.