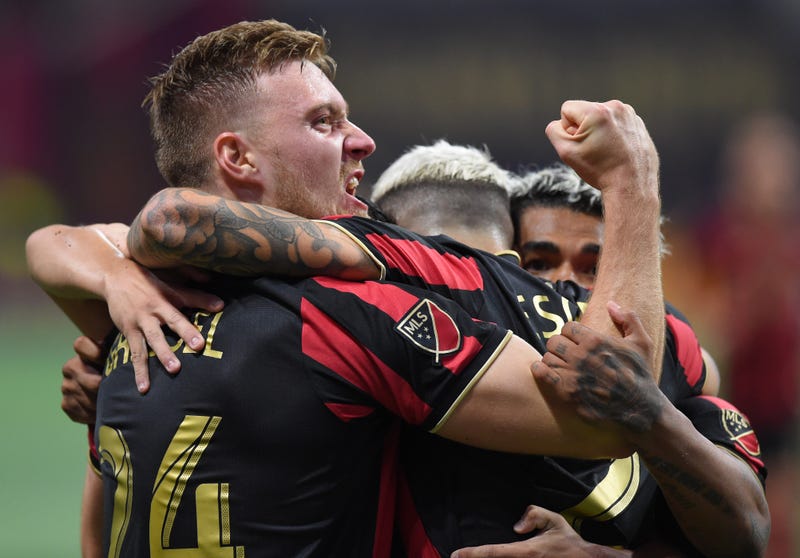 Eales talked about the win over the Revolution.

“I thought the whole format this single elimination, the  whole weekend had some good games.” Eales said “We had some chances early, we didn’t take them, started to get a little but nervous but I think the team showed the experience that it’s got, the composure. I thought Frank did some great changes during the game, adapted and we got the result and that was a long extra time with the injury to Parkey, had to play with 10 men for that last couple of minutes but we got the result and in the playoffs that’s all it’s about to get that result and move onto the next game.”

When asked about the Michael Parkhurst injury.

“He was in a lot of pain, obviously he separated his shoulder, it took a bit of time to get back in.” Eales said “He’s back and recovering, he’s going to be day to day he’s out for the game Frank mentioned that today and we hope to have him back sooner rather than later.”