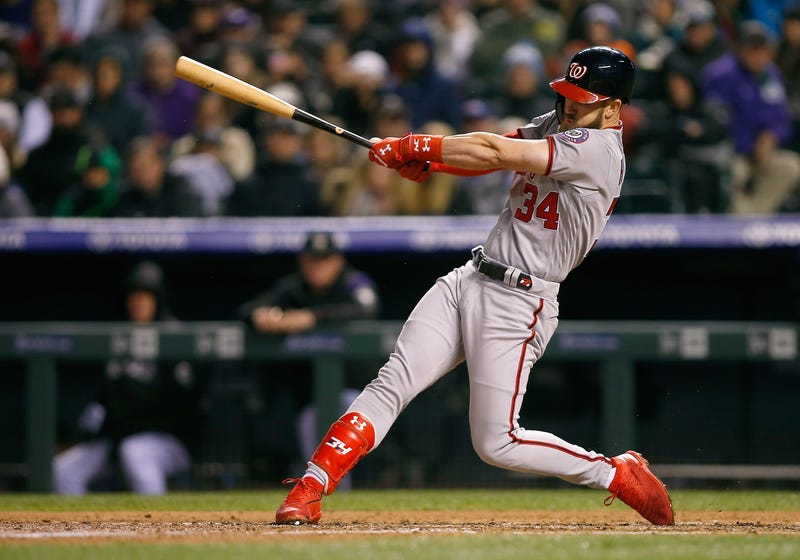 92-9 The Game anchor, and baseball expert, Paul Crane joined John and Hugh on Wednesday to talk about the current free-agency situation and provided some insight as to why stars like Bryce Harper and Manny Machado are still unsigned.

Given the quiet offseason, has he ever seen anything like this before?

“This has been extremely different,” Crane admitted.  “There’s like 70 guys still unsigned, with the two biggest ones – Harper and Machado still without a deal.  Where have the 10-year contracts gone?  I don’t think the owners are interested in doing those anymore.”

While it seems like owners are unwilling to gamble on 8- to 10-year contracts, agents and players have been unwilling to, at least thus far, to bite on shorter deals.

Crane said that while the San Francisco Giants and New York Yankees have made offers to Harper, he’s refused to agree to the three- to five-year deals that have been offered.

“It’s kind of mindboggling,” he added. “And for the pitchers who are looking for six-year deals, like (Craig) Kimbrel, it’s not happening either.”

How will the two deals affect other free agents like Craig Kimbrel and Dallas Keuchel? Crane cites the issues shown by the pitchers of late, and given the length of their careers thus far, he’s not surprised owners have shied away from anything long-term.

“At one time, I thought Manny would be first, but I don’t know right now…and I wouldn’t be surprised if it extended into March," said Crane. "If Scott Boras and Harper wait for that 10-year deal, they might have to wait.  Like we said at the beginning, we’ve never seen anything like this.”