A.J. Brown is helping take the Philadelphia Eagles offense to the next level. His connection with Jalen Hurts has resulted in 20 catches for 309 yards and a touchdown through their first three games.

More importantly, it’s helped the Eagles to a 3-0 start. The Birds sit alone atop the NFC standings as the only undefeated team.

Brown joined the Audacy Original Podcast “The Crew” and talked about his connection with Hurts, Sirianni’s coaching style, and how happy he is to be in Philadelphia.

“I definitely think it’s because of our friendship, number one, but most importantly our mindset. How we approach the game, we love the game. We want to get better. We never really bumping heads. We know we’re trying to get the job done. However we may get there, we’re going to figure it out,” Brown said (7:05 in player above). “I love Tannehill, but this is my brother right here, you know what I’m saying? This is family. He come eat with us whenever. He ain’t even got to tell me he’s coming over to the house, he just show up. That’s the type of friendship.”

Brown’s friendship with Hurts is helping the two thrive in Philadelphia. But it’s not just friendship that is powering the connection. Both players are proving to be among the best at their positions early in the season and Brown couldn’t be happier.

Brown raved about Hurts’ performance through three games this season.

“He’s seeing the field really well. He’s handling everything like a true vet. There’s a lot of pressure on him going into the season. I think he’s just silencing that slowly, one at a time,” he said.

Not only does Brown have a strong connection with his quarterback, but head coach Nick Sirianni as well. Sirianni previously worked as a wide receivers coach and offensive coordinator before making his head coaching debut with the Eagles.

“My head coach is a receivers coach, so he’s in the film room. He’s talking to us about routes and everything. And that’s kind of what you want. He lets you know that our position is important,” Brown said. “Our head coach loves the position, he’s showing us clips and stuff. We definitely can relate to him. We got two, three receiver coaches over here.”

Sirianni has a looser coaching style than what Brown experienced in Tennessee with Mike Vrabel.

“Vrabel, I got a lot of respect for him, but he’s the Belichick way. Everything is lock in, no fun over there. It’s ‘We’re gonna get the job done,’” he said. “Over here, he’s just letting us have fun, do what we do, letting us express our personality. I think that’s huge. You want somebody to express themselves and be themselves so the real them can show on the football field.”

Brown was only able to come to Philadelphia because the Eagles believed in him. The wide receiver said he bet on himself, in a way, and he’s glad the Eagles value him as much as he values himself.

“It’s definitely important to me. For one, I know my worth and what I bring to the table, what type of player I am. You know it’s a business first and foremost. I did everything in my power to try to stay in Tennessee but like I said, it’s a business, and came over to Philly,” Brown said. “To be honest, I appreciate them seeing my worth and I’m doing my due diligence right now on the field and showing what I’m worth each and every game. It’s important.” 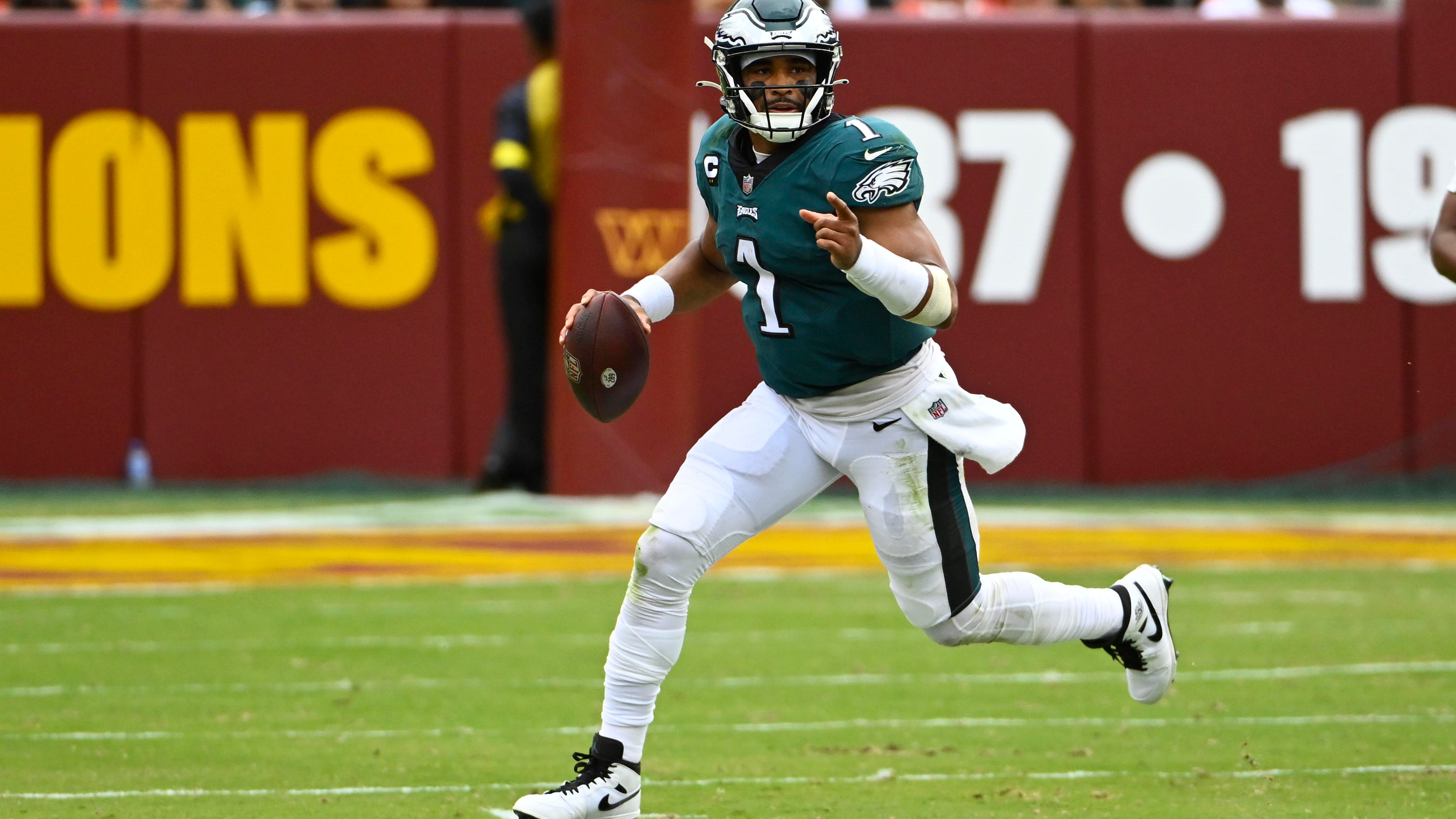