Dennis Eckersley announced Monday this will be his final season calling games for the Boston Red Sox on NESN, capping 20 years in the broadcast booth and 50 in Major League Baseball.

Prior to Tuesday’s game against the Atlanta Braves, Eckersley spoke about his decision to call it a career and could not help but get a bit choked up about it.

“I’m going to try so hard to enjoy it,” Eckersley said as he fought back tears. “Because it’s a big part of my life.”

"I'm going to try so hard to enjoy it because it's a big part of my life."

Eckersley, a Hall of Fame pitcher who had two stints with the Red Sox in his career, began doing studio work and calling games for NESN in 2003. He has been a staple of its TV coverage for the last two-plus decades.

There is less than two months left in Boston’s season, which has fallen apart the last six weeks or so, but a farewell to Eckersley will surely be a memorable and emotional storyline over the remaining weeks of the Red Sox season. 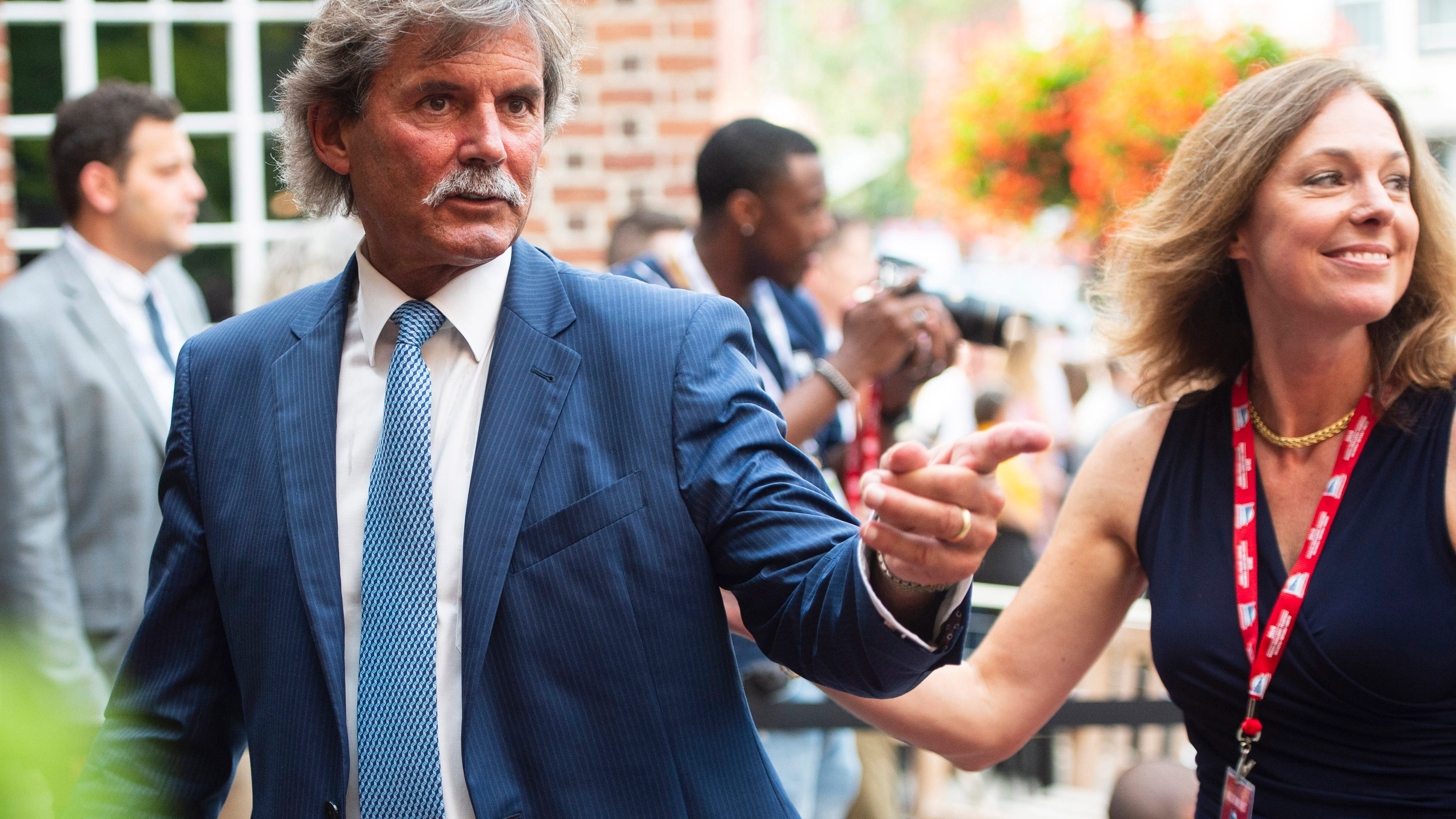 The Media Column: Some hints on how NESN will revamp its Sox booth after Eck's retirement