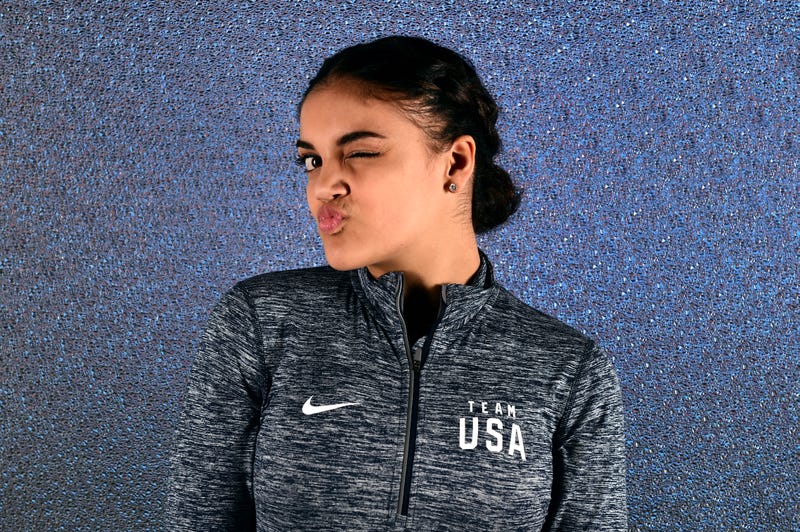 Laurie Hernandez is not just an Olympic athlete. She is not just a daughter or a sister or the pride of Old Bridge, New Jersey.

The 22-year-old is "el orgullo," the pride of Puerto Rico, a role model for so many Latinos, and now an NYU student.

When Hernandez joined the U.S. Olympic gymnastics team as part of the Final Five back in 2016, she became the first Latina to do so in over 30 years. If you ask her about that moment, she will be very humble about it.

“I just turned 16 so I didn’t realize how big of a deal this was,” Hernandez said. 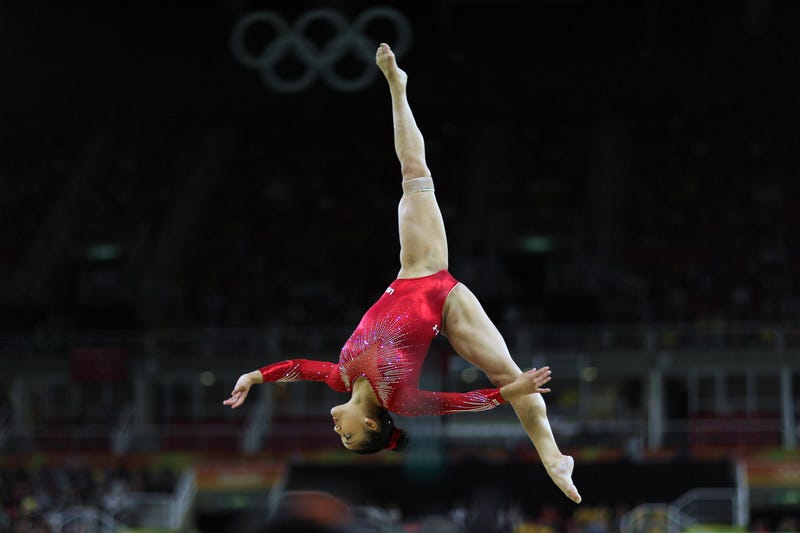 Laurie Hernandez performing her routine which won her the silver medal in the Women's Balance Beam Final during the Artistic Gymnastics competition at the Rio Olympic Arena on August 15, 2016 in Rio de Janeiro, Brazil. Photo credit Tim Clayton/Corbis via Getty Images

Hernandez said it was not until reporters continued to ask her how it felt to be the second Hispanic to do it that she began to feel the weight of the responsibility of the moment and what it would mean to the Hispanic community.

“It wasn’t until the fourth of fifth time when I realized ‘oh my God this is a really big deal’,” Hernandez said.

After that year, her life has been non-stop. 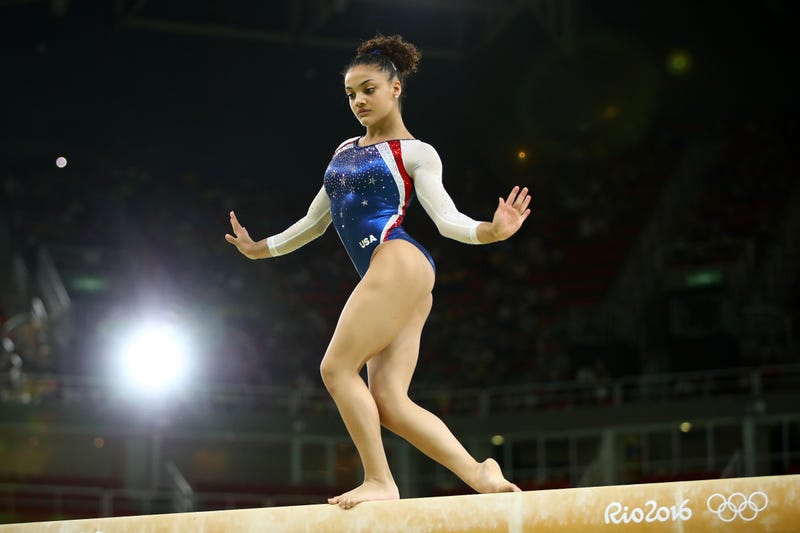 Hernandez was part of New York City's Puerto Rican Day parade which was a deep source of pride for her family, especially her father.

“My dad was the one who took the entire moment and put it like a cape on his back,” Hernandez said. “It was exciting. It was kind of like Thanksgiving at our house, except it was like extended family on the streets of New York.”

Hernandez added that she loved “being able to see so much of the community in so many different skin tones that we see like we would on the island, but people coming together and celebrating.”

She also became an author, a speaker and a "Dancing with the Stars" champion. 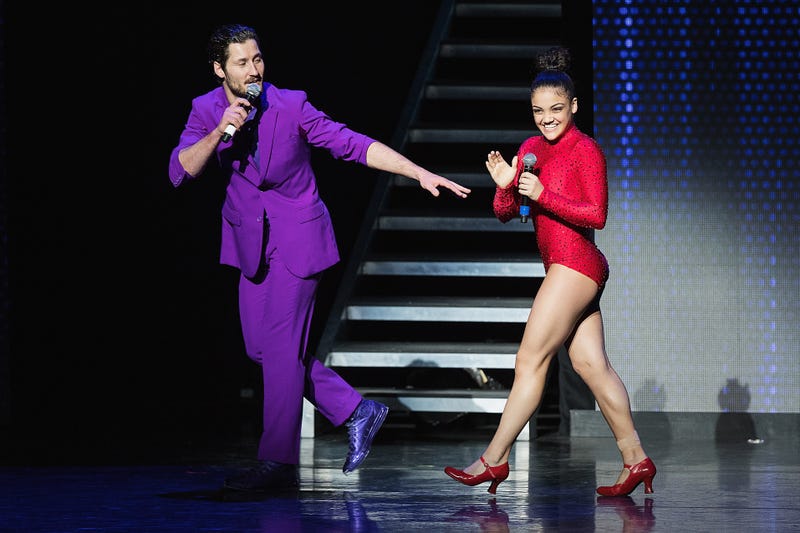 Through it all, the one thing Hernandez has never forgotten are her roots. She is very proud of where she came from. She may have grown up in Old Bridge, but she is very much aware of her Puerto Rican heritage. She owns it in everything that she does.

“My foundation and my core trait as a human being is being Puerto Rican,” Hernandez explained.

The Olympian and her family visit Puerto Rico regularly. They just got back from a trip in July.

As a second-generation Puerto Rican here in the states, Hernandez admitted she struggles with Spanish.

“I’ve been on the receiving end of a lot of shame in that sense of like ‘well how do you hold so much pride when you don’t speak Spanish?’,” Hernandez said. “It doesn’t make me any less [Puerto Rican], right?” 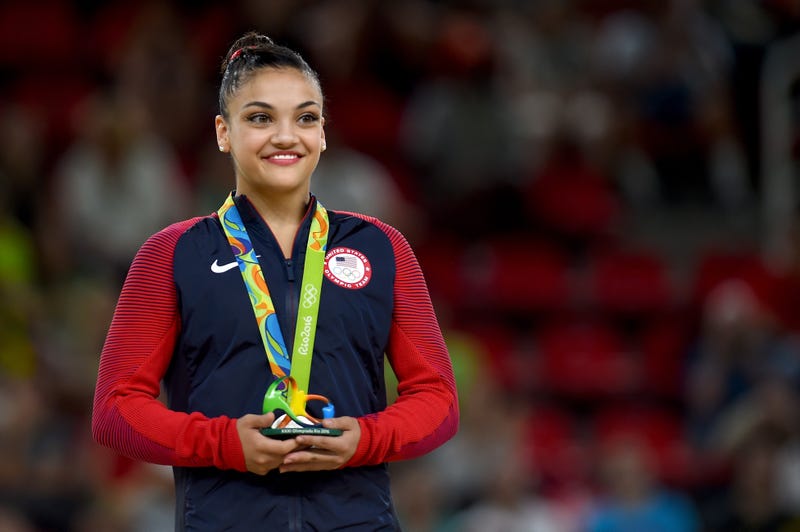 Silver medalist Laurie Hernandez celebrates on the podium at the medal ceremony for the Balance Beam on day 10 of the Rio 2016 Olympic Games at Rio Olympic Arena on August 15, 2016 in Rio de Janeiro, Brazil. Photo credit Laurence Griffiths/Getty Images

Though she struggles with the language, Hernandez added, “Being Puerto Rican has defined my life and my character, my hair, my skin and how I do things.”

Hernandez is now an NYU student studying acting. It’s the first time she has been in a classroom in over a decade. Her mother began to have Hernandez homeschooled when she saw how passionate she was about gymnastics. But now, Hernandez is ready to walk into a classroom with other students again. 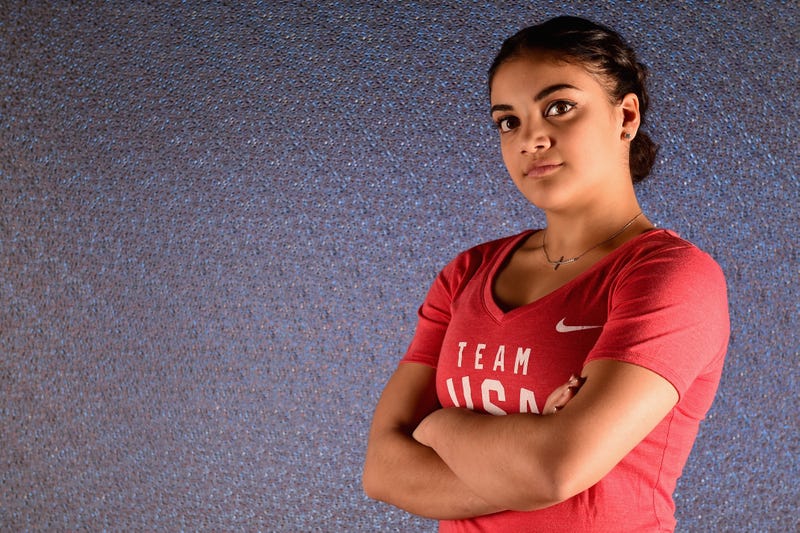 “I’m so nervous because not only is [it] not really a campus, you’re right in the middle of New York City.”

As this amazing young lady enters her biggest challenge yet, she does have a message for those who are going for the gold in their own lives.

“Your ethnicity, Puerto Rican or anything else, it’s not there to stop you. It’s there to encourage you to keep moving forward,” says Hernandez. 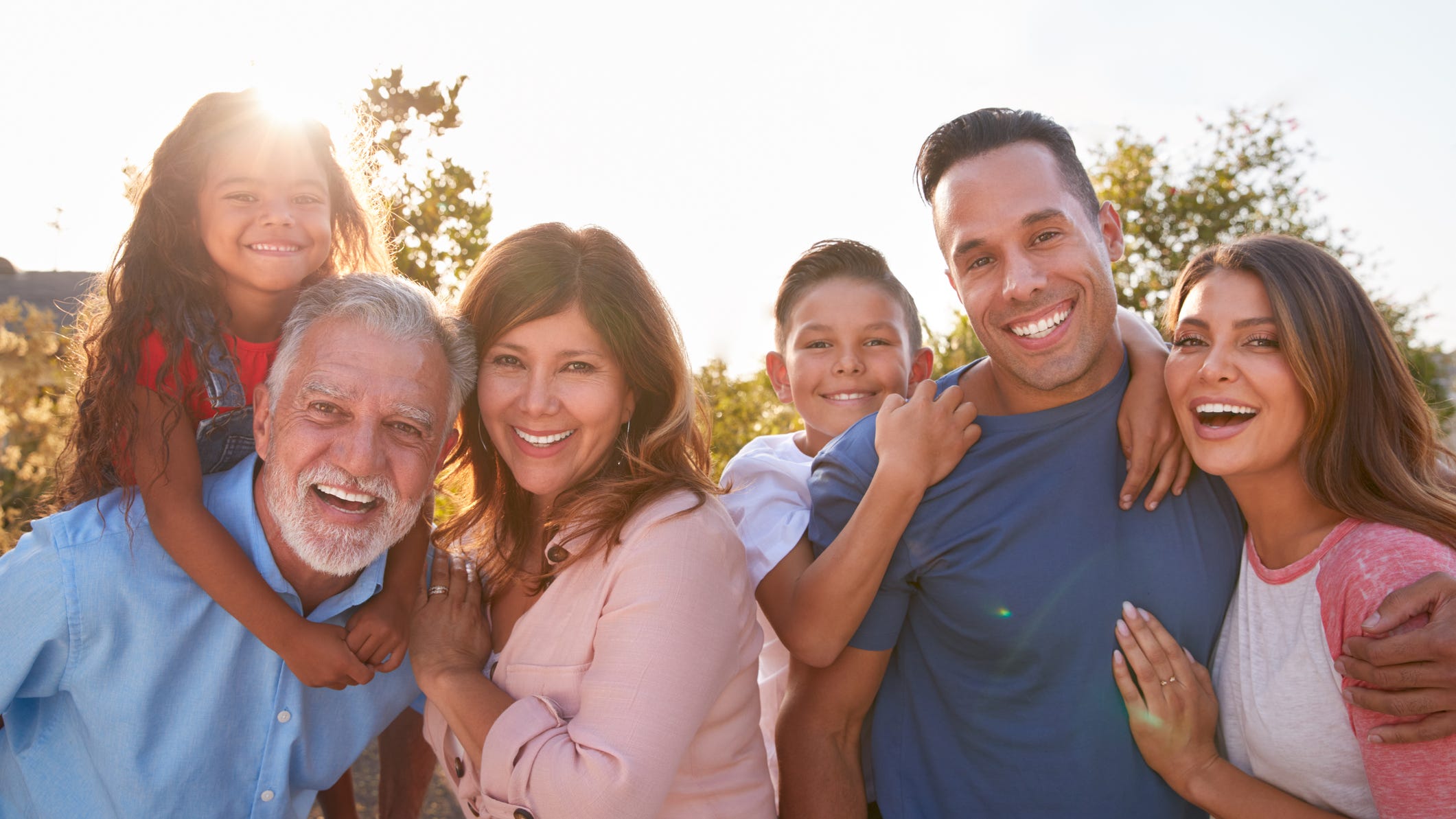