It has been the expected move for a while, and now it's happening. The Patriots are hiring Bill O'Brien to be their offensive coordinator, according to ESPN's Adam Schefter and Chris Low.

O'Brien was one of at least five candidates to interview for the Patriots' offensive coordinator position last week, with the team reportedly talking to Nick Caley, Keenan McCardell, Shawn Jefferson and Adrian Klemm as well.

O'Brien takes over an offense that regressed in Mac Jones' second season, with Belichick's plan to replace Josh McDaniels with Matt Patricia and Joe Judge failing from Day 1. The Patriots ranked 17th in the NFL in points per game and 26th in yards per game. 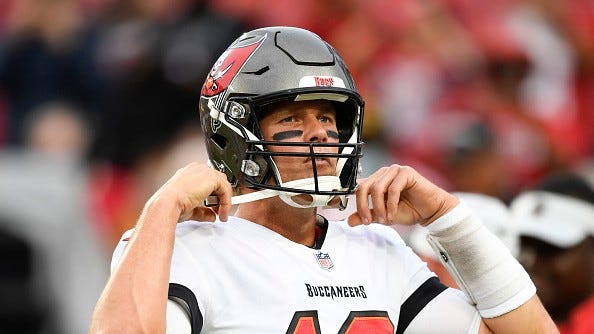