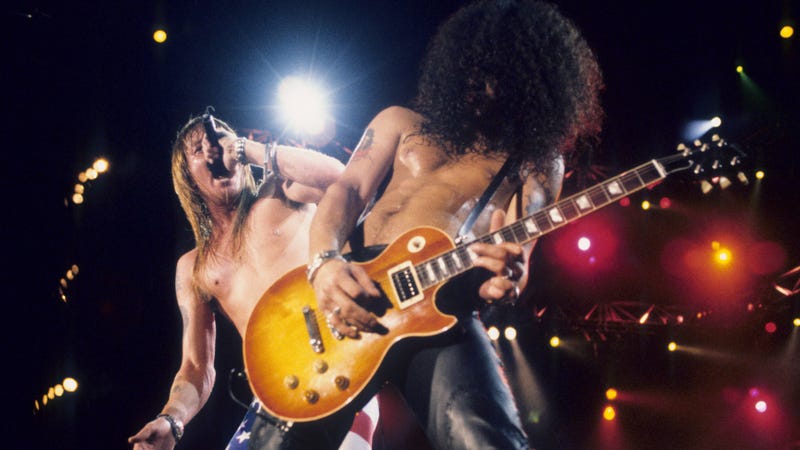 For a long time, this was it for Guns N’ Roses. While their ensuing album Chinese Democracy provided one of the great Rock stories over the past few decades, Use Your Illusion I and Use Your Illusion II marked the last record of original material fans had from the band.

On September 17, the albums will turn 30 years old and Audacy has the soundtrack for the celebration. 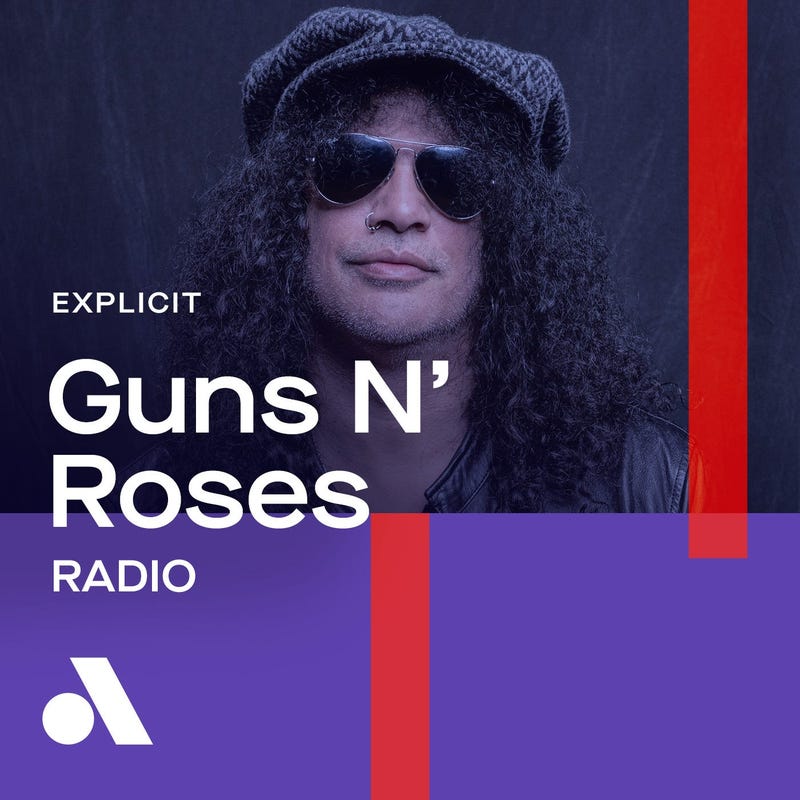 Liner notes for the new track credit production by Axl Rose and Caram Costanzo, who co-helmed Chinese Democracy, as well as former GN’R drummer Brain -- but the rest of the musicians on the song are still a mystery, as is any news about whether or not a full album is on the way.

Whether or not this new single means a new album is on the way remains uncertain. There is one bit of certain news that stems from this and it’s the fact that while Guns N’ Roses isn’t afraid to take their sweet time between records, the end result is always worth it.