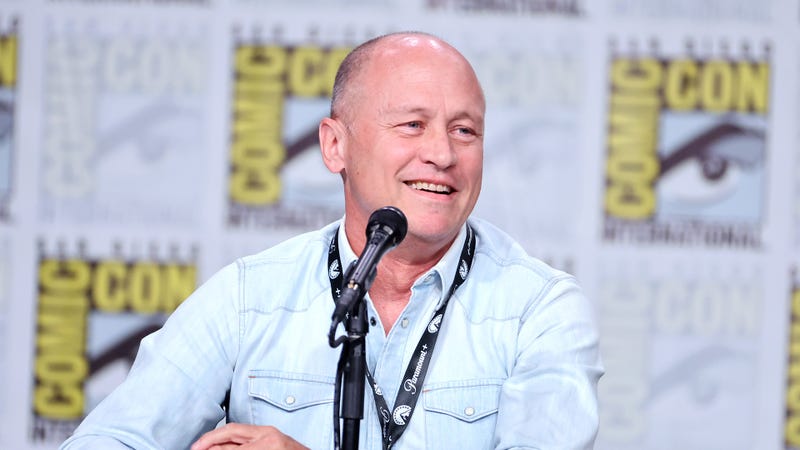 Writer and director Mike Judge is known for his work on beloved films like Office Space and Idiocracy, but fans also know and love him as the creator of their favorite animated idiots, Beavis and Butt-Head.

With the return of the dastardly duo in a brand new Paramount+ flick titled Beavis and Butt-Head Do the Universe now streaming, Fly on the Wall podcast hosts Dana Carvey and David Spade sat down with Judge to get some juicy details, nerd out on animation, and more.

It’s been 30 years since Mike Judge unleashed Beavis and Butt-Head on wide-eyed MTV viewers in 1992, but Spade had worked with him on Saturday Night Live prior to its animated inception and was even considered to play Beavis for a live-action version.

Carvey, who is known so well for his role as 'Garth Algar' in the Wayne's World universe, also has a major attraction to the characters, at times believing they're markedly "funnier" than his and actor Mike Myers' on-screen personas. "That kind of humor just really resonates with me," says Carvey.

"As you know, having done great characters, I don't know exactly where it comes from," Judge admits, "but with this, it was the fourth short I had done and I was trying to draw somebody completely different and it went a different way... but I wanted them to look like they were drawn by a deranged 14-year-old or something. Also on the original 'Charlie Brown's, I love the way Pig-Pen was animated kind of sloppy and messy; I was imagining Butt-Head's hair like that."

"Once I drew them," he adds, "it just seemed like they just can't say anything clever; there were guys, kind of different people that I knew growing up in Albuquerque that, I was like, 'Are they really that dumb? Can you read at all?'" 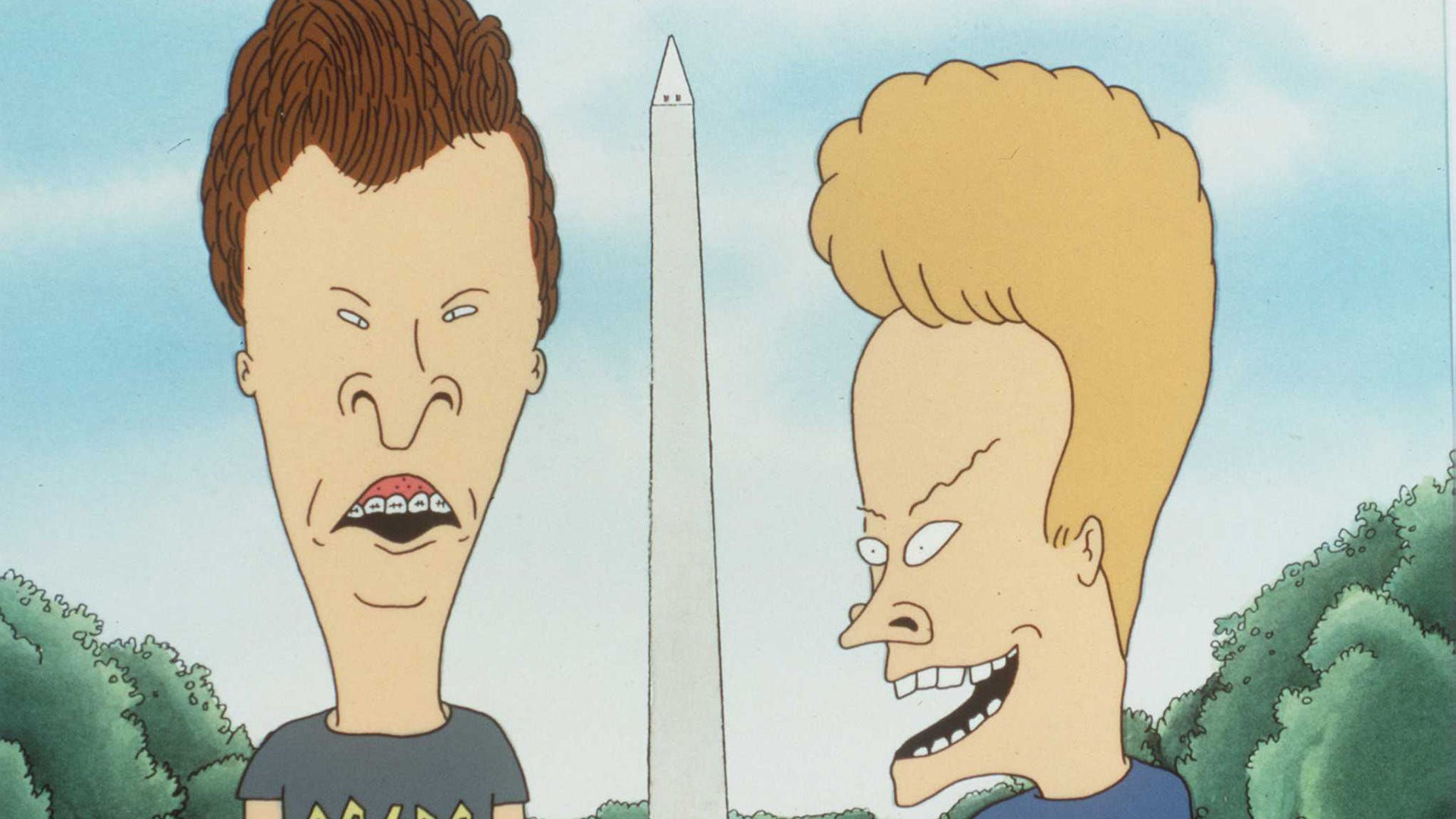 Beavis and Butt-Head are back, out of shape, but ready to rock

In addition to the new Beavis and Butt-Head flick, spinoffs are also in the planning stages with Comedy Central ordering two seasons, with Judge writing, producing, and providing voices for many of the characters once again.

Listen to the full episode featuring Mike Judge above -- now playing on Audacy -- as Cadence13 invites you to be a Fly on the Wall with Saturday Night Live alumni Dana Carvey and David Spade, behind the scenes as they reminisce about their most memorable stories and moments with friends of the show. In each episode, you’ll hear from your favorite cast members, hosts, writers, and musical guests as they share never-before-told stories about their careers.