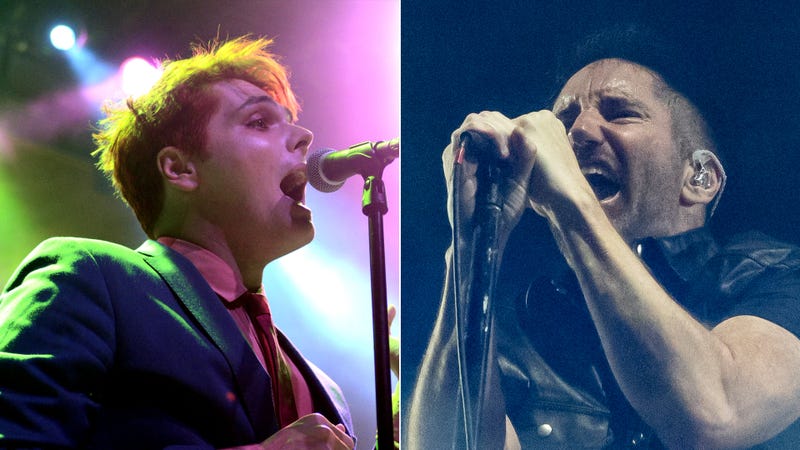 Chicago's Riot Fest is returning for another incredible, three-day experience featuring an exciting list of performers scheduled to hit the stage in the "Windy City" this September.

The 2022 Riot Fest lineup has arrived, featuring headlining sets from My Chemical Romance, Nine Inch Nails, and the original Misfits performing their 1982 debut album Walk Among Us in full. It's all happening this fall, between September 16 through 18 at Chicago's Douglass Park. 1-Day, 2-Day, and 3-Day passes are on sale now -- grab yours right HERE!

Also included on the fully stacked bill: For Emo, Punk, and Post-Punk fans there's the officially reunited Sunny Day Real Estate, Yellowcard, The Academy Is…, and Midtown, as well as sets from Jawbox, The Wonder Years, Jimmy Eat World, the Linda Lindas, Rocket From the Crypt, the Descendents, Alkaline Trio, Lagwagon, and Bad Religion among others. 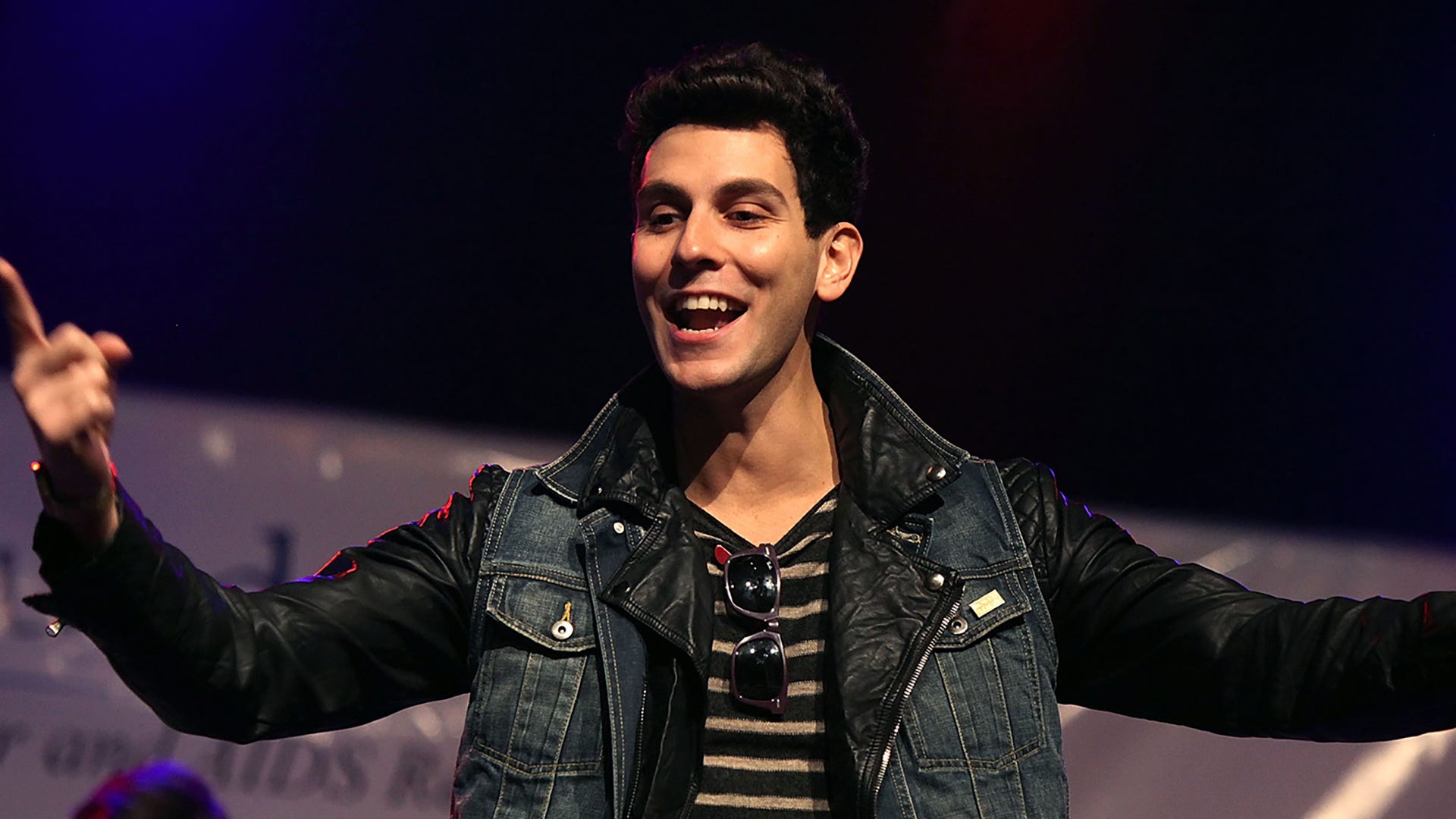 Alternative fans will also have appearances from Placebo, the Yeah Yeah Yeahs, Portugal. The Man, Sleater-Kinney, Jack Antonoff's Bleachers, The Maine, and YUNGBLUD to look forward to, while Hip Hop icons Ice Cube and F*** That's Delicious star Action Bronson bring the bars. Finally, for those who live on the darker side, performances are scheduled from Bauhaus, Alice Glass, Pale Waves, carolesdaughter, GWAR, the Lunachicks, and more. Check out the full lineup above. 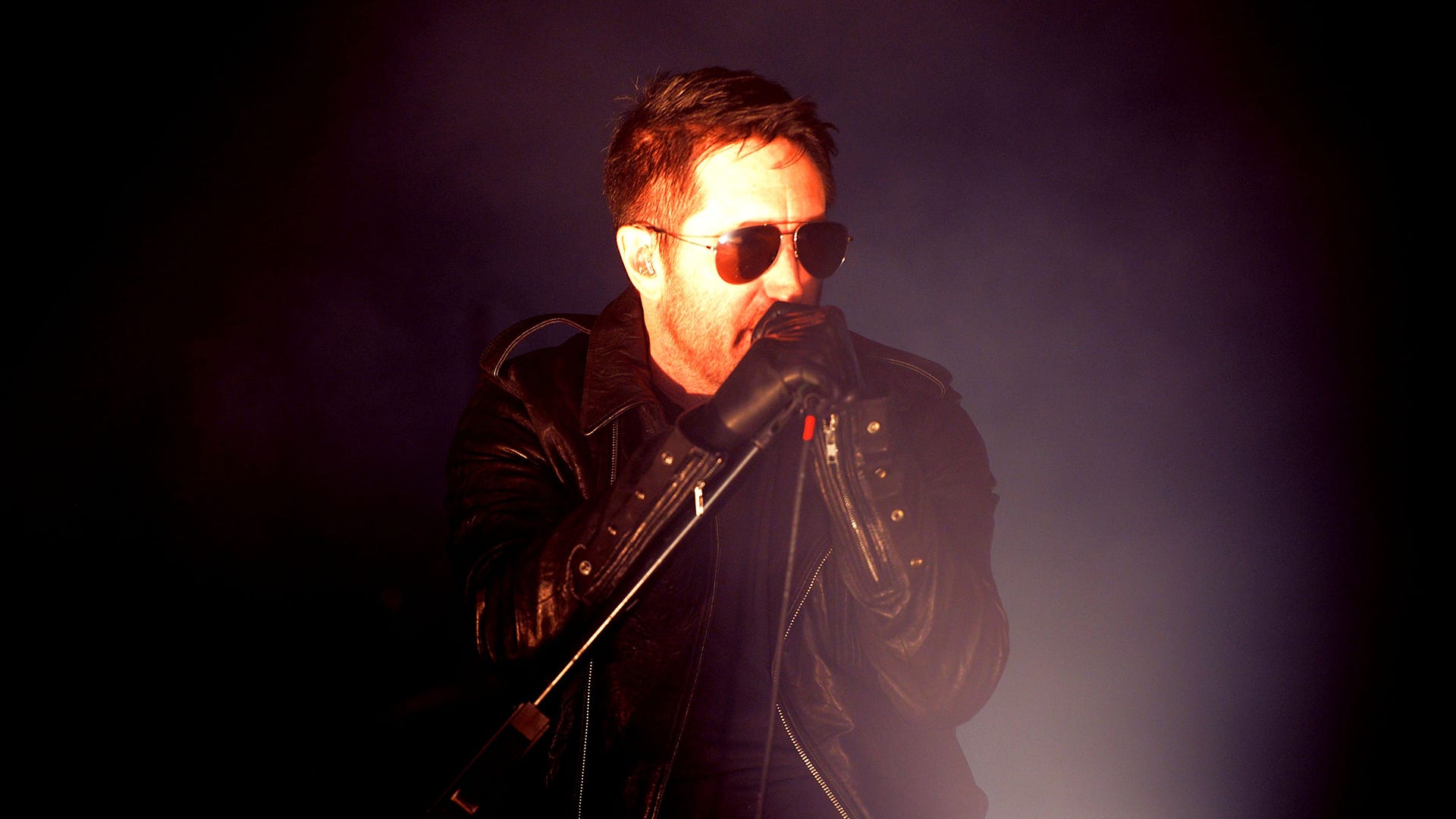 “I think this year’s lineup really speaks to who we are; it’s been a minute since we’ve gotten to curate a lineup like this,” festival founder Mike Petryshyn says in a statement. “I’m especially excited for what this is leading into: the stuff that’s happening in the next few weeks, and the years to come.” Keep up with all of this year's big festival news right HERE.