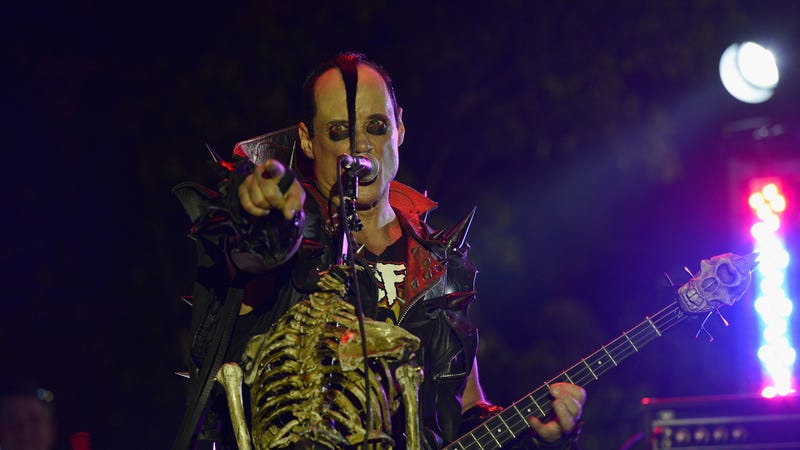 Following the announcement of the 2021 Riot Fest lineup last week, a big name has joined the lineup for the Chicago festival's 2022 event.

The reunited Misfits -- featuring original members Glenn Danzig and Jerry Only, plus longtime guitarist Doyle Wolfgang von Frankenstein -- will perform at Riot Fest 2022. They'll be playing their 1982 debut album Walk Among Us in honor of its 40th anniversary.

As previously reported, the Riot Fest 2022 bill also includes the reunited My Chemical Romance, who had been scheduled to headline Riot Fest 2021 before postponing all of their tour dates to next year. 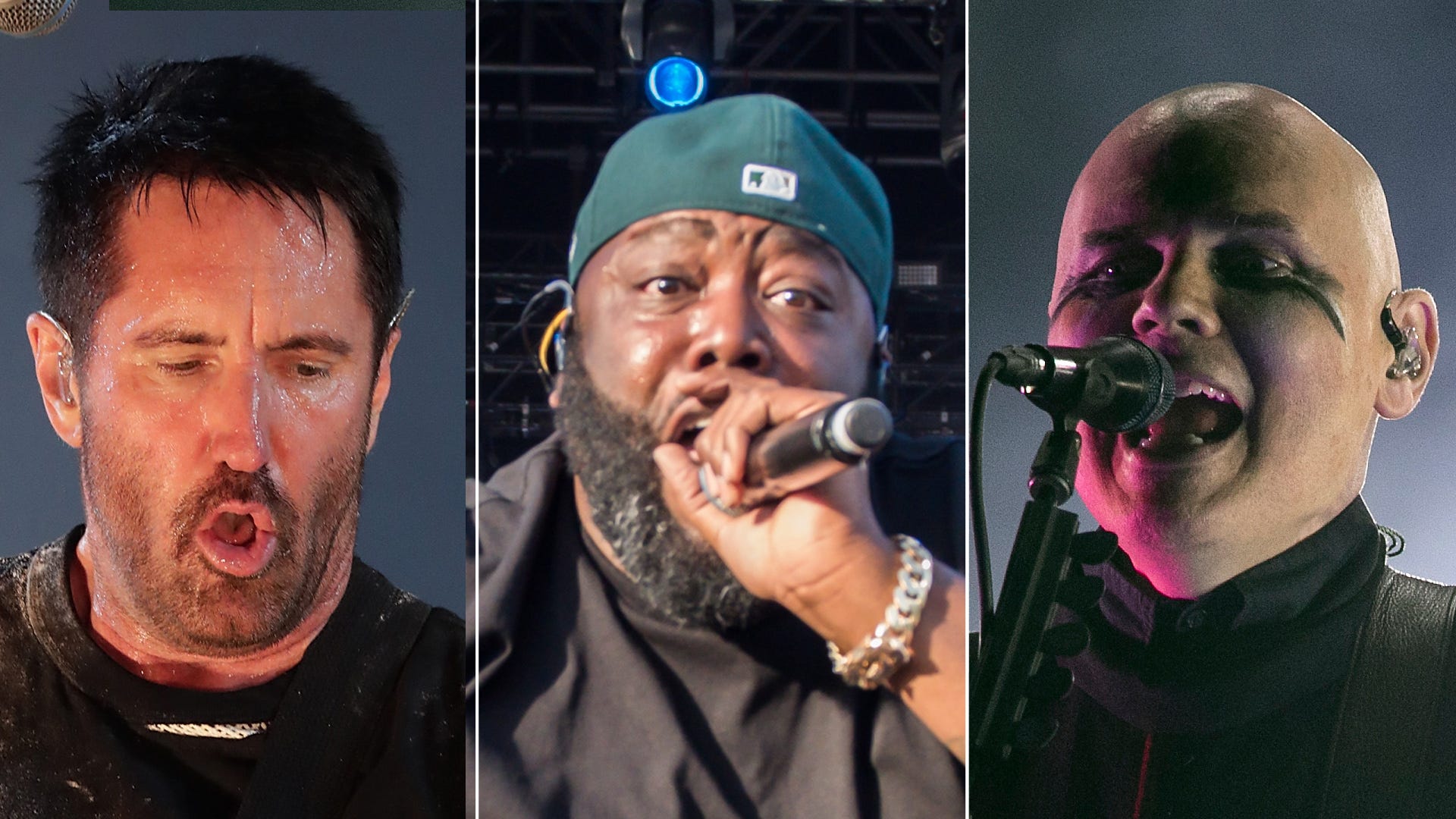