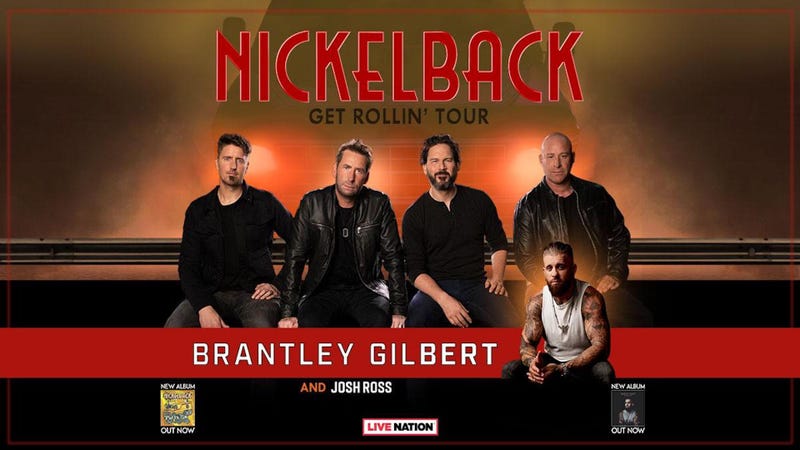 Nickelback is hitting the road this summer with their recently-announced 2023 Get Rollin’ Tour in support of their 10th studio album, Get Rollin’.

The North American trek will hit 38 cities across three months, including stops in Montreal, Calgary, Edmonton, Vancouver, Los Angeles, Chicago, Boston, Nashville, and more. Along for the ride will be Country-Rocker, Brantley Gilbert, and rising Country artist, Josh Ross.

General ticket sales begin January 27 at 10 am local time and can be found here.