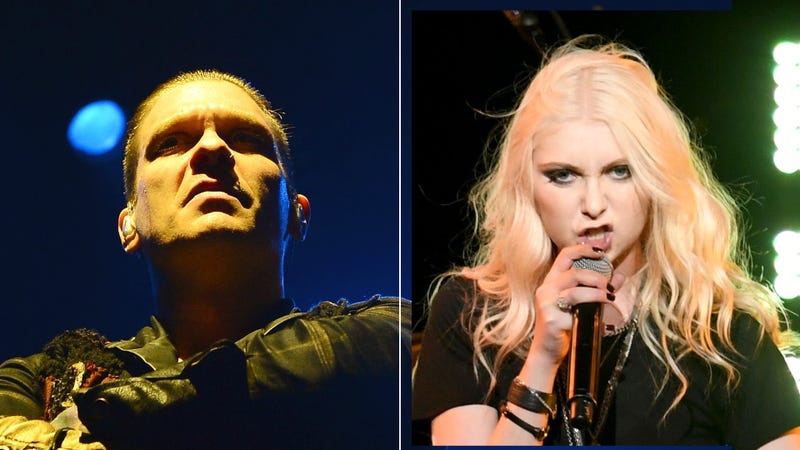 Heads up, fans. Shinedown has announced a new string of U.S. tour dates for the Spring of 2022, taking Taylor Momsen and The Pretty Reckless along for the ride for their first set of shows since 2017.

Immediately following previously announced January and February dates with Pop Evil and Ayron Jones, Shinedown will embark on their The Revolution’s Live tour with The Pretty Reckless starting in April on the West Coast and making stops across the country into May.

Listen to your favorite music now on Audacy and check out our all-new exclusive stations curated for fans, by fans like Shinedown's Drive All Night, Women That Rock, and more!

“Without question, we are beyond excited for this tour!” Shinedown frontman Brent Smith says. “Not only to bring the fans/family the biggest stage show we have ever created but also to be working with two extraordinary bands fronted by the most incredible women in rock n roll today. The Revolution’s Live, so LET’S GO!!!”

Tickets forThe Revolution’s Live tour, also featuring DIAMANTE, will be available starting December 17 via Ticketmaster, with a pre-sale kicking off on Tuesday, December 14 at Shinedown.com.

The tour announcement comes along with the news that Shinedown's sixth studio album, 2018's ATTENTION, ATTENTION, has officially been certified Gold. Additionally, The Pretty Reckless are set to take their 2021 album, Death by Rock and Roll, on the road for the first time and will be knocking the dust off with back-to-back shows in Brooklyn, NY at the end of March. Check out the full list of dates below. 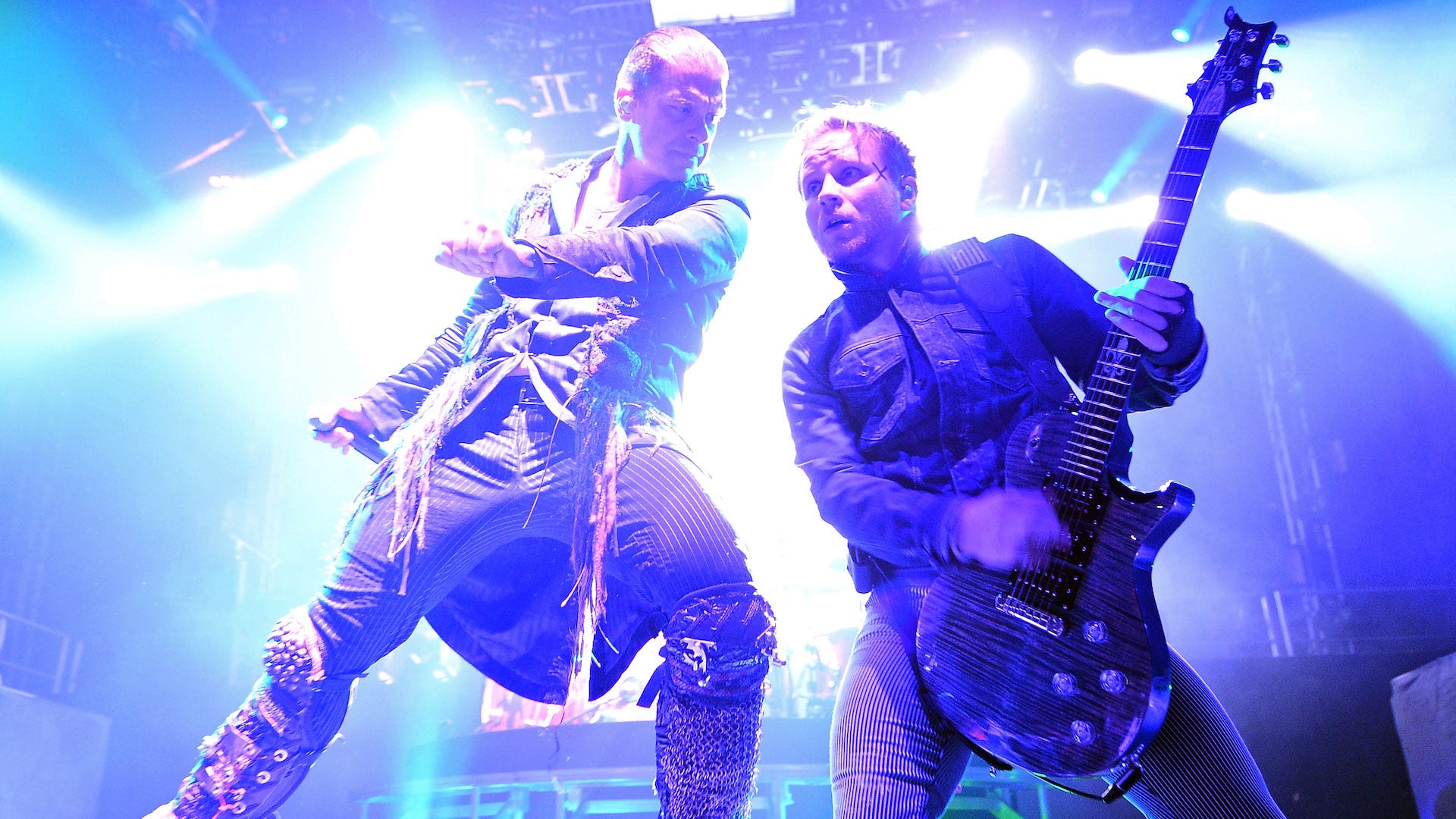