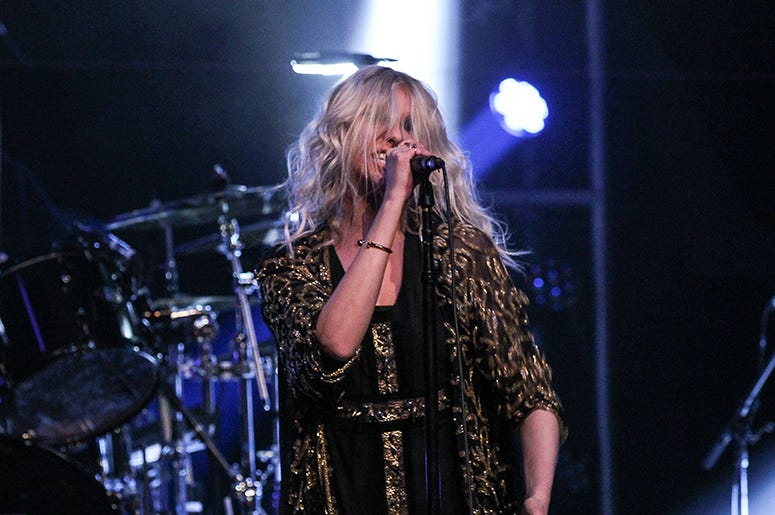 In 2017, The Pretty Reckless was on tour opening for Soundgarden when Chris Cornell died by suicide. A year later, the band lost longtime producer and friend Kato Khandwala to a tragic motorcycle accident. As frontwoman Taylor Momsen tells ABC Audio, that one-two punch sent her through a "very dark period."

"I went very downhill very quickly into this very dark place of just depression and substance abuse and everything that comes along with grief," she explains.

Our new album #DeathByRockAndRoll is finally here! We’re so proud to share this record with you. Listen here: https://t.co/mOStOY7eoE pic.twitter.com/MGonk0IyMr

What helped Momsen start to heal was writing music again, which would eventually result in the new Pretty Reckless album, Death By Rock and Roll, out today.

"I'm very much still in the process of healing," Momsen explains. "I don't think that those wounds ever fully go away, but [writing this album] really was the thing that brought me back to life." 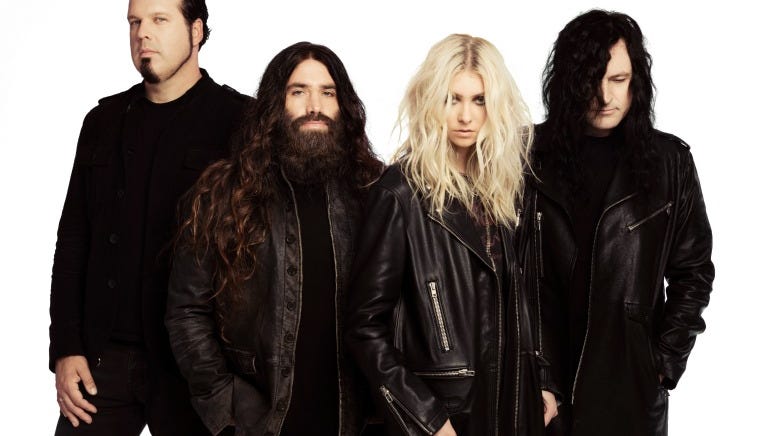 "It put a sparkle back in my eye," she adds. "I didn't have that for a long time, and I wasn't sure if I would ever see that again."

The motif of death is immediately striking throughout Death By Rock and Roll. While Momsen has written about death before, she found herself writing this new material from a "really real place of everything that [she] lived."

"I feel like a grew up exponentially very quickly, whether I wanted to or not," she says. "I think that that is certainly reflected in this record." 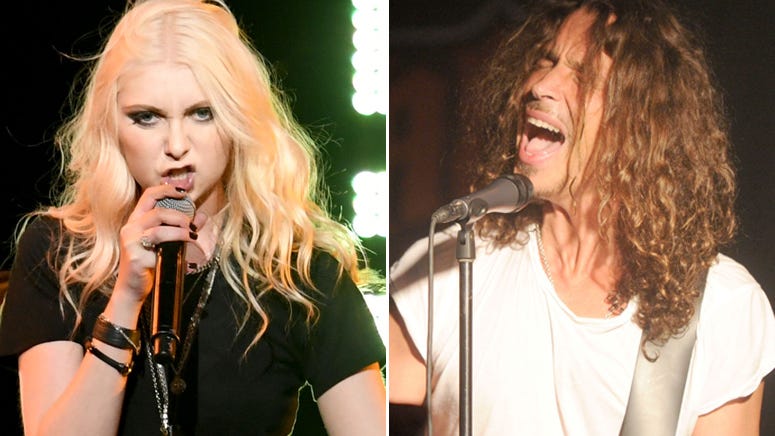 And while Death By Rock and Roll is full of those darker themes, Momsen feels that the record is ultimately a "battle cry for life and for hope."

If you are struggling with thoughts of suicide, or worried about a friend or loved one, help is available. Call the National Suicide Prevention Lifeline at 1-800-273-8255 [TALK] for free confidential emotional support 24 hours a day, 7 days a week. Even if it feels like it, you are not alone.