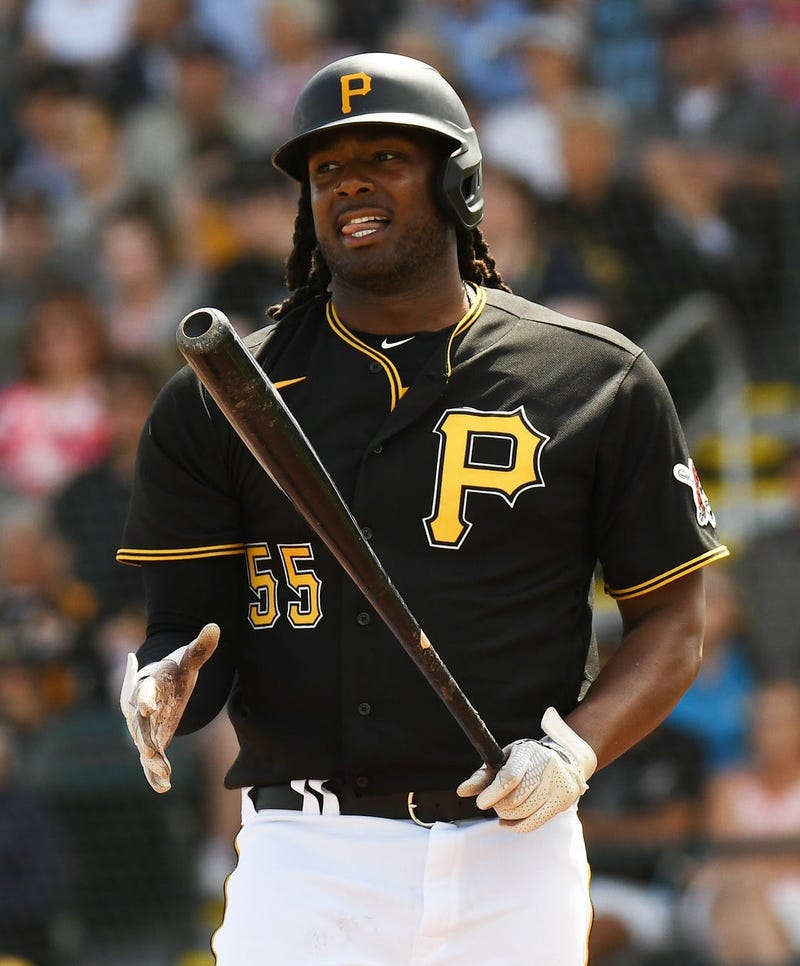 PITTSBURGH (93.7 the Fan) – Amid the talks of different scenarios of baseball returning seems to be a widely accepted belief that, if only for this year, there will be a universal designated hitter in Major League Baseball.

If that is the case, who would fill that role for the Pirates?

“I don’t see us having one guy,” manager Derek Shelton told the Cook and Joe Show on 93.7 the Fan.  “A David Ortiz, a Travis Hafner, a Nelson Cruz that’s going to be in there all the time.  It would give us an opportunity to get Polanco off its feet and DH.  I think we could use Josh (Bell) there.  We could probably use Colin (Moran) there depending on who we are facing and if we wanted to add left-handers to our lineup”

If you look at their career stats, Bell has the most at bats as a DH.  In 40 chances, Bell is hitting .325 with 4 homers and 11 RBI.  Polanco has 29 at bats in six seasons with only a pair of extra base hits.  Moran has two singles and four strikeouts in 11 at bats as a DH.

The Bucs manager says he will not use the same guy day after day.  As the hitting coach at Tampa Bay, Shelton remembers how hard it was for Corey Dickerson to adjust to that role.

“We have to be very aware that if we ask someone to do this, there is a different psychological mindset to do it,” Shelton said.  “So we wouldn’t put anyone in that role on a consistent basis.”

A native of the Chicago area, Shelton grew up watching the Cubs in the National League, but has only coached in the American League and whenever this season begins, will be his first experience in the NL.

“I enjoy both sides of the game,” Shelton said of having the DH in the American League and not the National.  “From talking to guys that have managed in both leagues, they really enjoyed the National League game and enjoyed the strategy of it.”

“It’s hard for me to say, I cut my teeth in the American League.  Not having an experience (in the NL) I don’t know if I have enough information to have an opinion on it.”