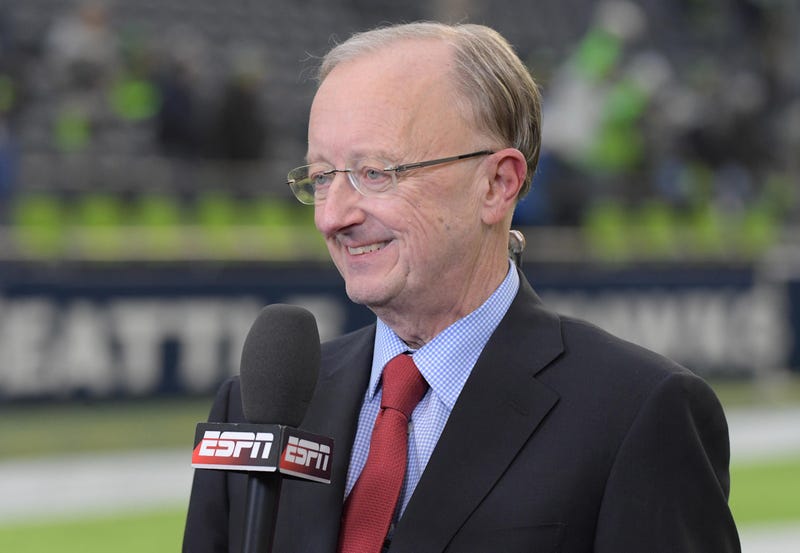 PITTSBURGH (93.7 The FAN) - We already know that professional sports are going to be impacted by the Coronavirus, but the NFL has managed, so far, to stay business as usual.

NFL Insider John Clayton though is skeptical that this trend will continue.

While joining The PM Team with Andrew Fillipponi and Chris Mueller for his weekly segment which takes place every Wednesday at 3pm, Clayton dropped this bomb on the guys.

"Without any offseason program, with a shortened training camp and the likelihood you're not going to have a single preseason game...how can you get these guys up to speed?" John remarked about the guys that get drafted this week.

The guys were stopped in their tracks and followed up with John about his theory that there won't be a 2020 preseason.

"Think about this," John said.  "Los Angeles, they're saying there's not going to be any outside events or anything of that nature with fans...are you going to go with an empty stadium for exhibition games?  I don't see it."

John shared that a team official told him there could be a 2-week cycle for teams to workout before they start the season.  If that's the case, John thinks that will absolutely impact the product we see on the field.

"You watch last year, there was 7-9 coaches that decided 'We're not going to play our starters in the preseason,' and you see what the ugly starts to some of those seasons were...They're not in football shape yet, and that takes some times 4 weeks and some times 5 weeks...so ya, I think you're going to see a definite negative affect on the quality of the game."

Click the audio below to hear more from Clayton on the future of the 2020 season, what he sees the Steelers doing in the draft and if he thinks trading for Leonard Fournette would be a good idea.