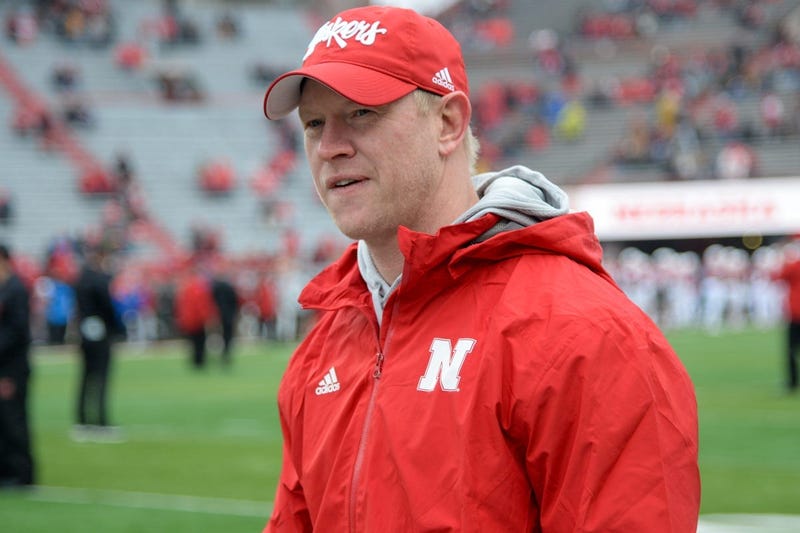 Penn State's James Franklin and Ohio State's Ryan Day took to social media and made it clear that their preference is to play.

Michigan's Jim Harbaugh released a statement in favor of proceeding with the season, and Nebraska's Scott Frost publicly commented on the issue as well, hinting that the Cornhuskers would look elsewhere for opponents if Big Ten play is called off.

I love our players & believe it is my responsibility to help them chase their dreams, both collectively & individually. I am willing to fight WITH them & for our program!#WeAre

Swinging as hard as we possibly can right now for these players!! This isn’t over! #FIGHT

Opening statement from #Huskers HC Scott Frost. "We want to play football at the University of Nebraska." pic.twitter.com/dVxefwSPHm

Jim Harbaugh released a statement advocating for the 2020 season and stated that Michigan has developed a "great protocol" for how schools can make football work during the COVID-19 pandemic. pic.twitter.com/LYs1eprwLt

Elsewhere, Iowa head coach Kirk Ferentz reportedly addressed the reports with his players during a team workout on Monday.

"As I said this morning, one thing is really clear — the players want to play," Ferentz told the team, according to Sports Illustrated. "You guys all want to play. And I know as a coaching staff, we want to coach you."