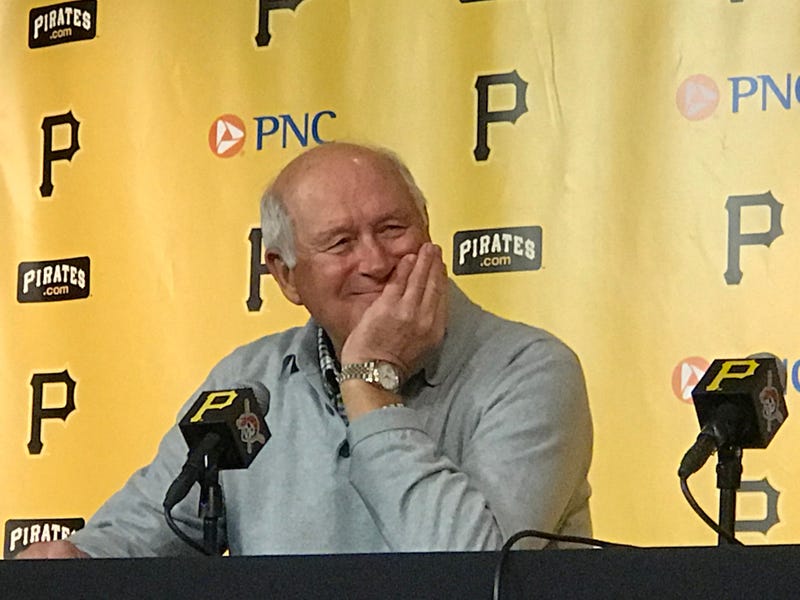 Blass said during a press conference that it will be a “semi-retirement,” in which he will remain in an ambassadorial role with the team, saying he is unable to fully “pull the plug” and leave the Pirates.

“Sixty seasons with the Pirates, one organization in one city, I am so very proud of that," he said. "It ranks right up there with anything I have ever done on the baseball field. It has been a wonderful run.

"My wife, Karen, and I felt that it was time to step away from my broadcasting duties in order to have more time to spend together and with our family and friends. I have spent many years driving by the roses, but now it is time for me to stop and smell the roses. I am very much looking forward to the 2019 season, as it will be special for me in so many ways.”

The Pirates say they will honor Blass throughout the 2019 season.

“Steve is as synonymous with Pirates baseball as anyone in the history of our organization," said Bob Nutting, Pirates Chairman. "Steve leaping up into the air following the final out in his second complete game victory of the 1971 World Series is one of the most iconic moments in Pirates history.

"For 60 seasons, Steve has represented the Pirates with humility, grace, pride and passion. Words cannot express how appreciative we at the Pirates organization are for his dedication or how beloved he is and always will be.”

2019 will be Blass' 34th behind the microphone for the Bucs.

Blass threw two complete games during the 1971 World Series including the clinching game 7 against the Baltimore Orioles.