No, I’m not going to suggest the Penguins start eating their young nor am I going to employ sarcasm as Jonathan Swift did way back in the day (1729, to be exact). But I do have a line-up proposal that at least I think would benefit the inconsistent hockey club.

Then, when the NHL slipped a game into the schedule this Saturday - making it a 3-game series against the Flyers, no less – it really promised to bring a playoff feel. Has it ever.

After the Penguins won Tuesday – without Sidney Crosby – fans had visions of a sweep, especially when word got out three hours before Thursday’s game that the captain had been cleared out of Covid protocol. Then, when the Pens scored 3 goals in the first 4 minutes, taking 6 points from Philly was a distinct possibly and 4 points was a given.

That is until Flyers goalie Brian Elliott got his act together at one end and the Penguins decided to let Claude Giroux do whatever he wanted to do around the net at the other. Now, after Philly scored 4 unanswered goals – 2 in the final 6-and-a-half minutes - it seems there is no way the Penguins have a chance Saturday afternoon.

See? It’s just like the playoffs! One win and you feel your team can’t lose. One loss, especially like Thursday’s, and your team will never win again. 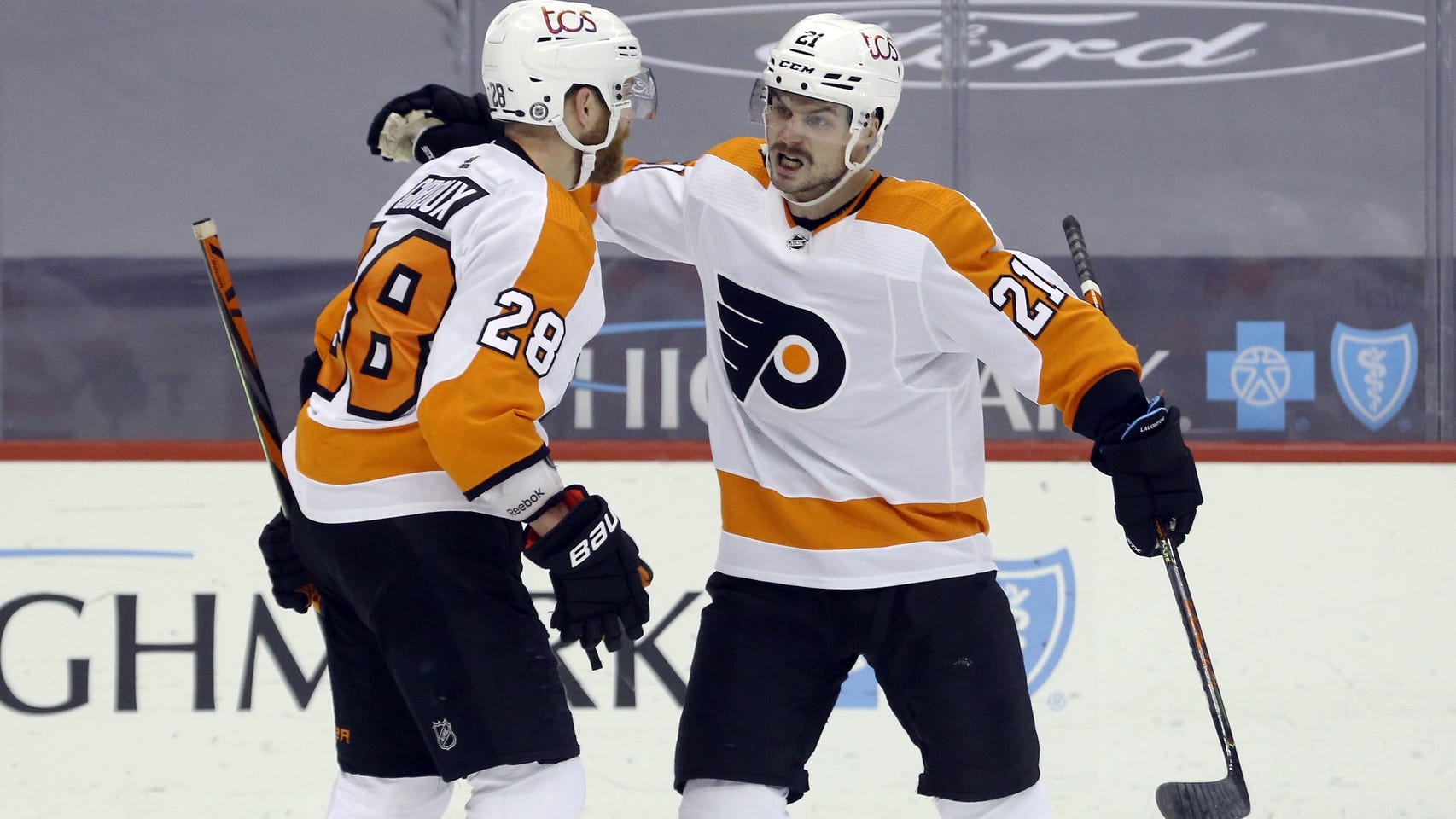 Of course, the season wouldn’t be over should the Penguins lose again Saturday afternoon but it is in their best interest to win since if they fail to take any points they’ll probably find themselves closer to the 6th-place Rangers than to the top 4 in the Mass Mutual East.

So what to do?

The goaltender is fine. Considering all the times players were left open in front of him, Tristan Jarry was good again Thursday. Despite giving up 4 straight goals and committing an egregious turnover that led to the tying goal, no need for a change there. Jarry has shown he will give the Pens a chance to win.

One change would appear to be imminent – and a change that should help – will be the return of defenseman Brian Dumoulin.  Dumoulin, who has missed 14 games after suffering a lower body injury 5 weeks ago, has been cleared for contact the last few practices. Especially since Mark Friedman was taken out by his former Philly teammates Thursday, Dumoulin should be back Saturday. The defensive pairings will take care of themselves, although John Marino and Mike Matheson might want to figure out which end is up in their own end.

Speaking of which, here is the change I would make. Put Evgeni Malkin back between Jake Guentzel and Bryan Rust. This is not to create offense even though those three will obviously be a threat almost every shift.
But Malkin and Kasperi Kapanen were on the ice for Philadelphia’s last 3 goals Thursday. Although Jared McCann tries – and also scored that spectacular goal to make it 3-0 – Rust and Guentzel are superior defenders that can make up for Malkin’s deficiencies in his own zone.

Meanwhile, Kapanen – who was terrific Tuesday and is starting to look like the guy Jim Rutherford had thought he was getting - gets to play with Crosby. So does McCann who, outside of that Islanders game when no Penguin other than Casey DeSmith was any good, has had a lot of jump since coming off the injured list. It also gives that line a center who is more than responsible defensively.

The problem is that creates a situation where some people will say it would look like Crosby is a second-liner. Everything seems to be about optics these days so we can’t have that. But we should.

Those optics can’t be any worse than the breakdowns that we saw for the balance of an eminently winnable game Thursday. Plus, Kapanen is a top-6 winger (or at least should be) and while McCann is borderline no one ever thought that Pascal Dupuis or Chris Kunitz was a top-6 winger until they started playing with Sidney Crosby.

Plus, with Crosby and Malkin the Penguins have never had a second line, anyway. With both in the line-up they’ve always had 2 first lines.