Paul Brown Stadium in Cincinnati was one of the few remaining NFL stadiums that didn’t have a sponsor attached to it.

That’s all changed though, with the home of the Bengals now being called “Paycor Stadium.”

This comes weeks after the Steelers announced the change of their home from Heinz Field to Acrisure Stadium. 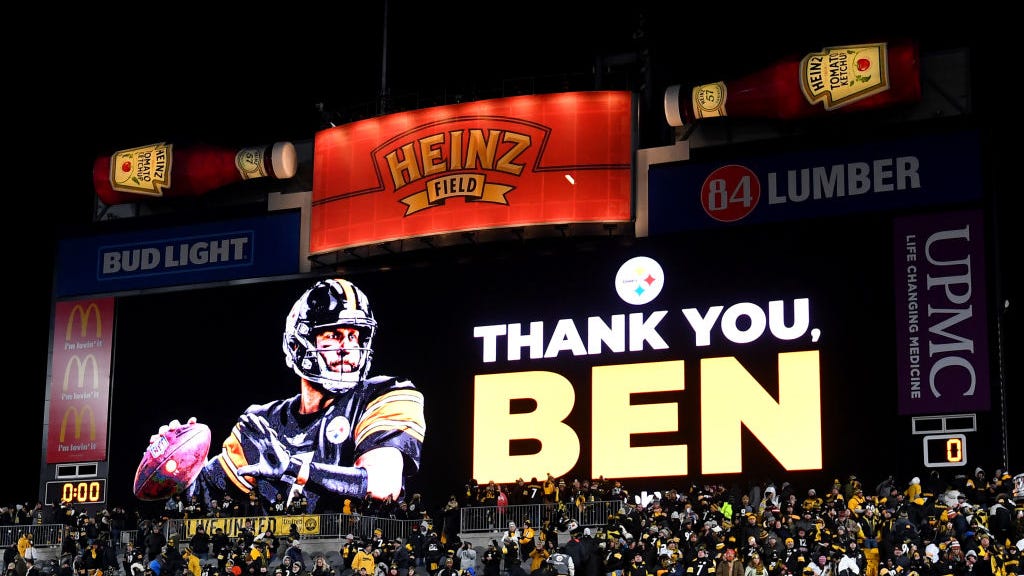 Somehow the Bengals have outdone the Steelers when it comes to having a more corporate-sounding name.

Paycor is a “leading human capital management (HCM) company,” according to a press release from the Bengals.

"Through a strategic partnership with our hometown team, the Cincinnati Bengals, we are beyond thrilled to introduce Paycor Stadium to the world," said Raul Villar Jr., Chief Executive Officer of Paycor. "As Paycor continues to grow and reach customers throughout the U.S., our mission of empowering leaders to build winning teams perfectly aligns with the defending AFC Champions. As longtime fans, this is a big point of employee pride and we are honored to support our local team and build on the legacy of Paul Brown."

Paul Brown was the co-founder of the Cincinnati Bengals and his son Mike is the current president of the team.

He said in the release that he believes his father would’ve celebrated the name change.  “He was always for what is best for the football team," said Brown.

The now Paycor Stadium opened a year before Acrisure Stadium, in August 2000.