Kevin Pillar, still wearing some remnants of his scary hit by pitch to the face three weeks ago, blasted two home runs against the Orioles at Camden Yards on Wednesday night, leading the Mets to a 14-1 blowout win.

But did the reminders of Pillar’s scary incident stretch beyond his still bruised nose?

Mets Twitter fueled speculation that Pillar may have went deep both times while using the bat he gripped when he was hit in the face with a 94 mph fastball against the Braves last month, as a close-up of the bat appears to show smearings of blood from the handle up towards the barrel.

Did @KPILLAR4 really go yard TWICE last night using the bat from when he got drilled in the face?? #LGM pic.twitter.com/gq66eNa0gv

Pillar’s return has already earned him loads of respect from teammates and opponents. He was back in the Mets clubhouse the day after being hit in the face, and two weeks afterward, stepped in the box for his first at-bat since undergoing facial surgery to repair multiple nasal fractures and ripped a single. Now he might be crushing home runs with a bat that carries a constant reminder of a pitch that could have ended his career.

But the red remnants on the bat appear to be Tiger Stick, a red pine tar used for gripping purposes, as the smearings are isolated to the handle and the middle of the bat, where most players put their pine tar. The bat also appears to be different in color from the one he was holding in his hand when he was hit in the face. 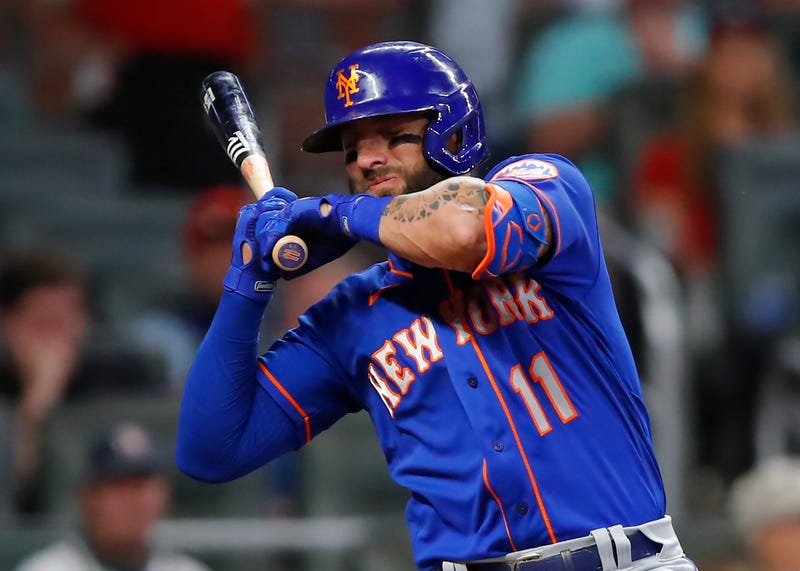 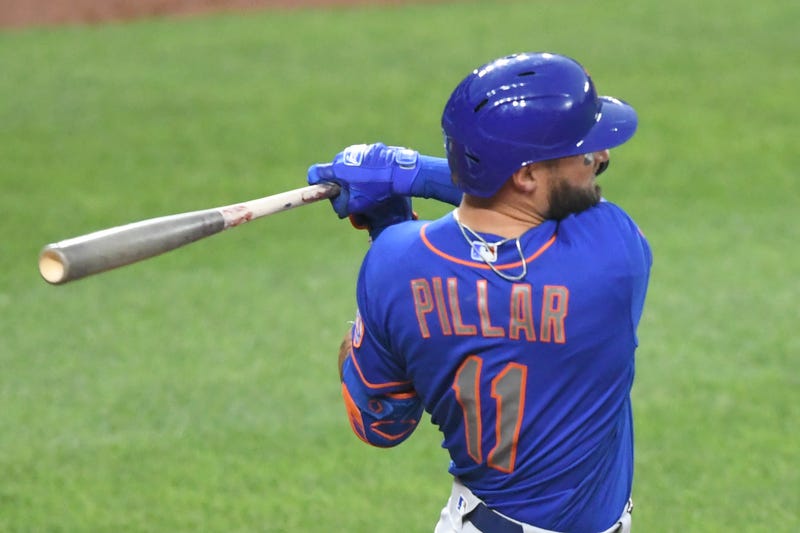 Nevertheless, it was another reason for Mets fans to celebrate Pillar’s toughness, which has become something of legend over the past month.