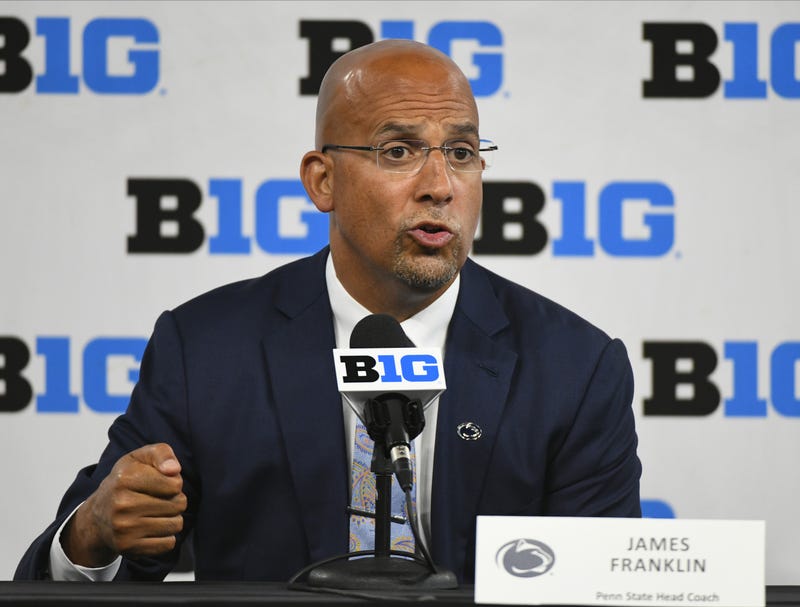 PITTSBURGH (93.7 The Fan) – It’s happened a couple of times, this one in-season. It seemed immediately after USC fired head coach Clay Helton, James Franklin’s name came up as a replacement.

This speculation happened a couple of years ago as the Trojans ended up sticking with Helton.

Nittany Lions, 2-0, scored 16 points in a win at Wisconsin and 43 beating Ball State.  QB Sean Clifford has 548 total yards and three touchdowns.  Penn State also has yet to turn it over.

“It's a combination of factors of execution. It's all of it. But I think for where we are in the season, if we just continue to get better and continue to take strides in really every area, running the ball, protection, explosive plays, I think we'll like where we are.”

Franklin said they are excited about the opportunity to show where they are hosting Auburn on Saturday night for a White Out at Beaver Stadium.