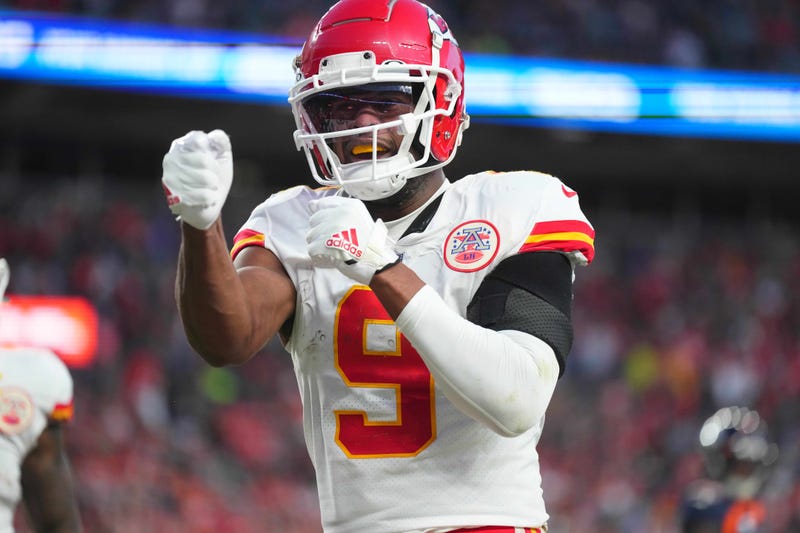 The Pittsburgh Steelers former wide receiver, JuJu Smith-Schuster, is getting ready for his first playoff game with his new team.

JuJu joined the Kansas City Chiefs this past offseason after spending 5 years in Pittsburgh. The Chiefs knocked out the Steelers in the Wild Card round last season 42-21.

Smith-Schuster made it known that he’s much more excited to be on the sidelines for this team this postseason.

When he was asked about his comparison in emotions of being with the No 1. Seed Chiefs this season versus losing to them with the Steelers last year, JuJu said "It feels good to be on this sideline.”

"It's amazing. Last year it was a tough situation coming in here and playing a great team,” explained Smith-Schuster.
“Now that I'm here and I'm going into this game, playing against another good team, it just feels good to be on this side of the ball."

Given his 0-3 playoff history with the Steelers, it’s no surprise there’s no love lost from his side. He had a bounce back season on the Chiefs this year, having his second highest total second receiving yards of his career.

JuJu and Kansas City are taking on the Jacksonville Jaguars today at 4:30 p.m. in the Divisional Round. He is set to be a free agent at the end of the season.