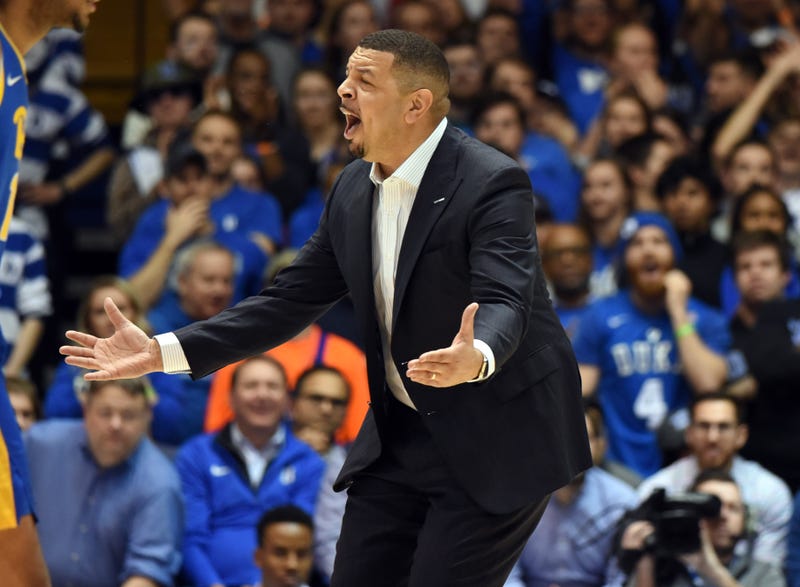 PITTSBURGH (93.7 the Fan) Get ready for another season of Pitt Panthers basketball.

The Pitt Men’s Basketball Team had their schedule released on Thursday and the Peterson Event Center will play host to many of the ACC’s best teams.

“We are excited about the season ahead of us,” head coach Jeff Capel said. “The Atlantic Coast Conference schedule is always challenging with so many outstanding programs in this conference. I like what I have seen from our team this offseason and believe we will come out hungry to compete and prove ourselves in what I believe is the best conference in the country.”

Not only is there a new season, but at long last fans will be allowed in the building and that means the return of the Oakland Zoo.

“We are also looking forward to having fans back at the Petersen Events Center and feeding off the great college basketball atmosphere the Oakland Zoo helps provide,” Capel said. 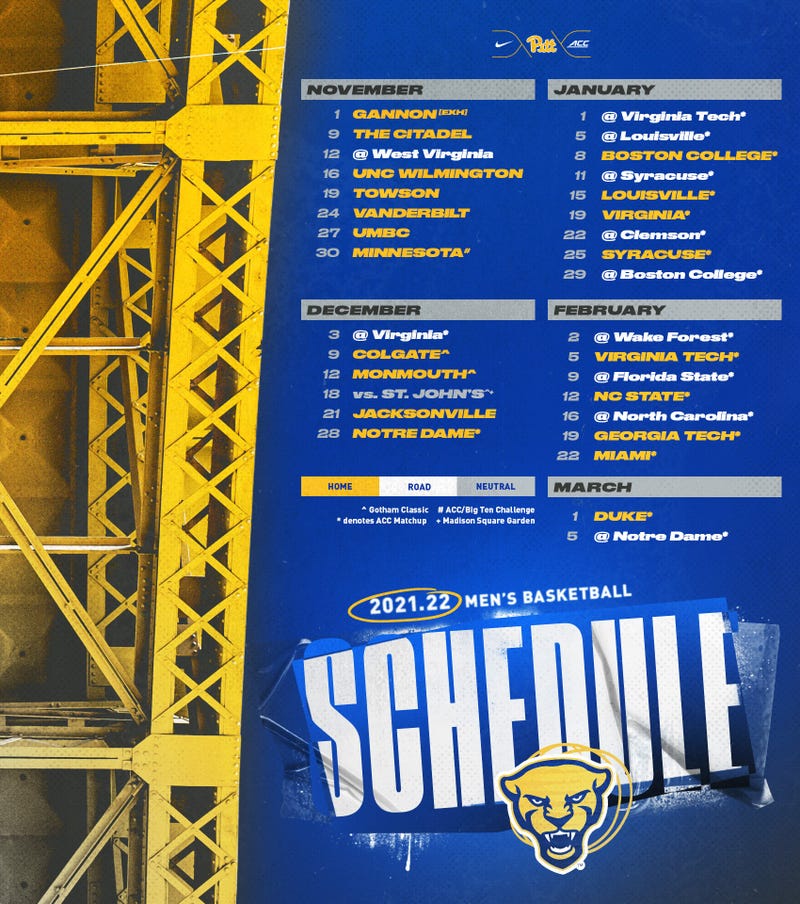 The Panthers kick off the year with an exhibition game against Gannon University at the Pete on Nov. 1 and open the regular season against the Citadel on Nov. 9.

ACC play for the Panthers is set to begin on the road against Virginia on Dec. 3.

A highlight of the Panthers schedule comes near the conclusion of the season on March 1 when the Duke Blue Devils visit Pittsburgh.

In the final home game of the season, the Panthers host Duke and their Hall of Fame coach Mike Krzyzewski who announced he will be retiring at the end of the season.

15 of the Panthers’ contests will be played on the ACC Network and five on the ESPN family of networks.