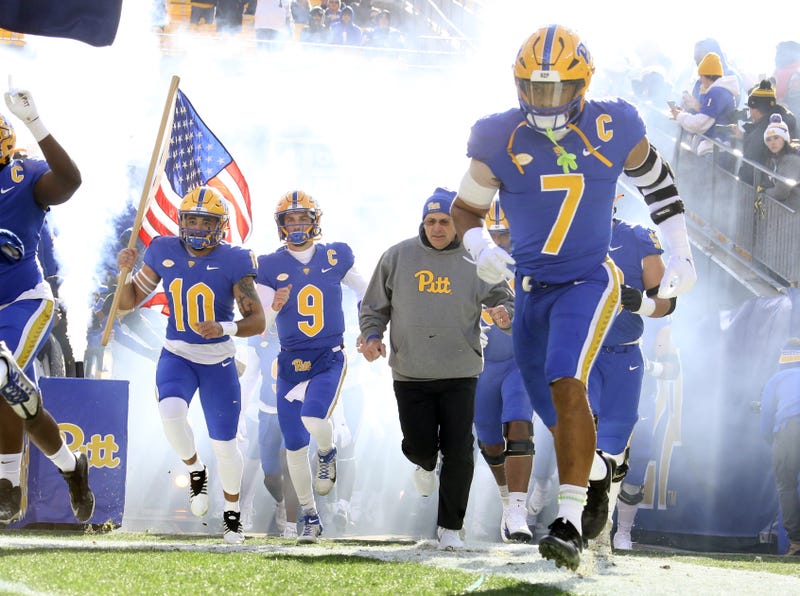 The Pitt Panthers have been selected for the 2022 Tony the Tiger Sun Bowl, where they will take on #18 UCLA Bruins on Sunday, December 30th, 2022.

This marks the sixth time head coach Pat Narduzzi has been able to lead the Panthers to a bowl game in his 8 years at the University of Pittsburgh.

The team made it all the way to the Peach Bowl last year after 11-win season and will be in the running for a 20-win two-year span for the first time since 1981-82’.

The Panthers have taken on UCLA a total of fourteen times before and are behind on the overall series 9-5. This will be their first meeting since 1972 and the first bowl meeting for them.

They enter the second-oldest bowl game in all of college football game, as one of the hottest teams in college football. They were 4-0 in November and finished second in the ACC costal Division.

Fans can contact the Pitt Athletics ticket office by calling 1-800-643-PITT (7488) or emailing tickets@athletics.pitt.edu to request tickets for the 2022 Tony the Tiger Sun Bowl.