We now have a pretty good idea why Pitt quarterback Kedon Slovis is entering the transfer portal again after only one year in Pittsburgh.

According to ESPN Senior College Football Writer Pete Thamel, Phil Jurkovec has told the sports network that “he’s committed to transfer to Pitt.”

Transfer quarterback Phil Jurkovec tells ESPN that he’s committed to transfer to Pitt. He informed the Pitt coaching staff today. Jurkovec both returns home and reunites with his former OC from BC, Frank Cignetti Jr. pic.twitter.com/2rtZDh02kx

Jurkovec played high school football at Pine-Richland and announced last week he was entering the portal after three seasons at Boston College.

He has one year of eligibility left.

Jurkovec has reportedly gotten offers from many schools but the ability to return home and work with his former offensive coordinator and quarterbacks coach Frank Cignetti again was likely too much.

Cignetti was with BC in 2020 and 2021 before joining Pat Narduzzi’s staff as offensive coordinator last year.

Pitt had its sights on Jurkovec out of high school, but he chose to go to Notre Dame and then transferred to Boston College.

The decision from Jurkovec is a little surprising since he just spoke with The Post-Gazette’s Mike White recently saying, “It’s not like I’m that close to a decision yet,” Jurkovec said. 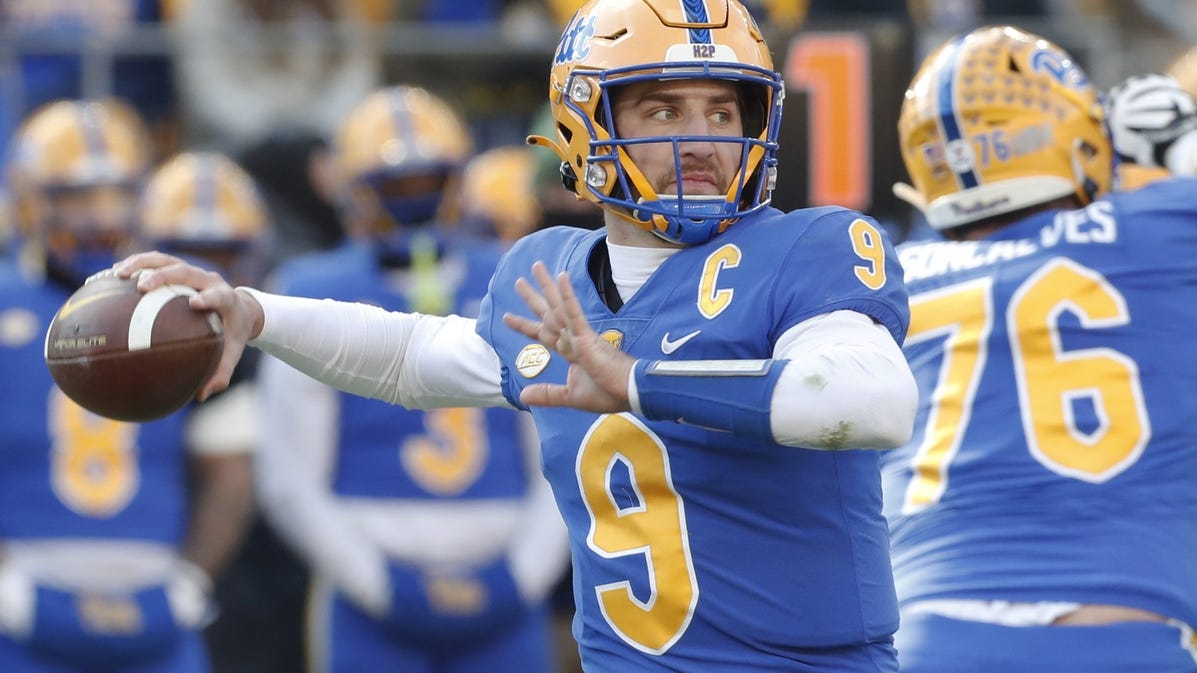 Kedon Slovis reportedly transferring out of Pitt, to the surprise of at least one teammate

After committing to Notre Dame over Pitt in high school, he played in only seven games in mop-up roles with the Irish in his first two seasons

He had a huge start to his career at BC, the first QB in Eagles history to throw for 300 or more yards in four of his first five games.