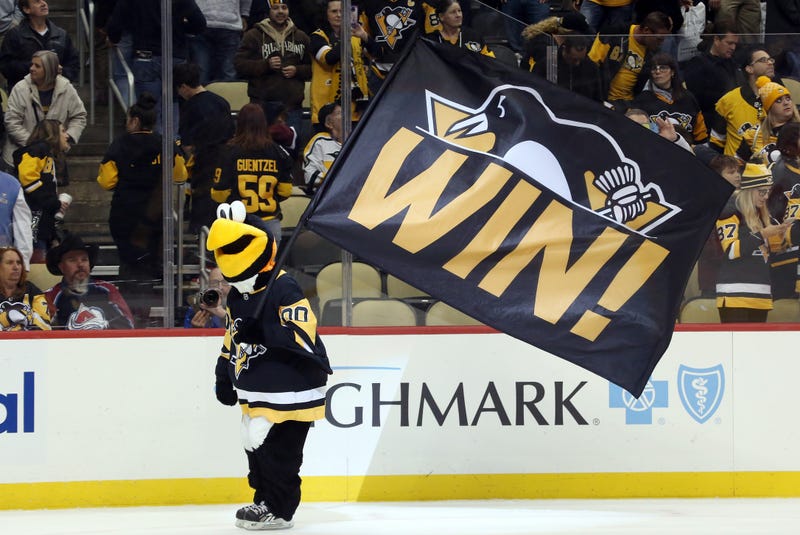 PITTSBURGH (93.7 the Fan) The sports community around Pittsburgh may have another Hall of Famer to celebrate in the near future.

It isn’t who you would expect, however, this possible Hall of Famer is Pittsburgh Penguins mascot Iceburgh.

The Mascot Hall of Fame, which opened in 2019, has narrowed the 2022 class down to 10 finalists and Iceburgh is one of two NHL mascots left in the running.

Iceburgh and Calgary Flames’ Harvey the Hound are hoping to become the third NHL mascot to enter the Hall.

Upcoming on his 30th year with the Penguins, Iceburgh is more than just a team mascot in Pittsburgh.

Our buddy Iceburgh is a FINALIST for the Mascot Hall of Fame.

He is a three time Stanley Cup Champion, has made countless visits to philanthropic events across the city, and was featured in the 1995 Jean-Claude Van Damme film “Sudden Death.”

Iceburgh is not just a local star but a real deal movie star.

Voting is open until Oct. 23 and Iceburgh has some stiff competition.