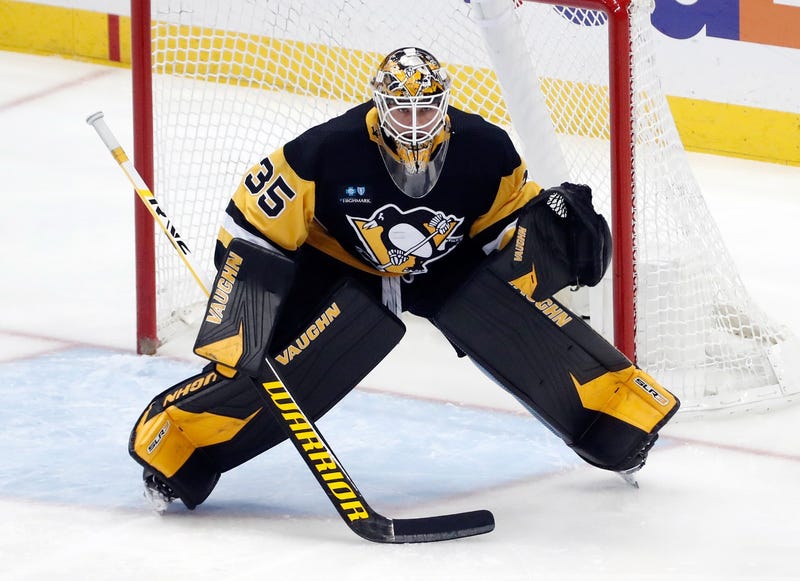 PITTSBURGH (93.7 The Fan) – Arguably the Pens most consistent player this year, goalie Tristan Jarry was a late scratch due to an unspecified injury.

Jarry is just two games back from a lower leg injury suffered during the Winter Classic in Boston. The 27-year-old was outstanding in his return against Ottawa giving up just one goal on 45 shots. He gave up only two goals on 25 shots in an overtime loss to the Devils on Sunday.

The Pens top goalie had gone through a complete morning practice on Tuesday. Seen in the locker room didn’t appear to have any injury at all and Pens Head Coach Mike Sullivan declared Jarry the starter earlier on Tuesday. 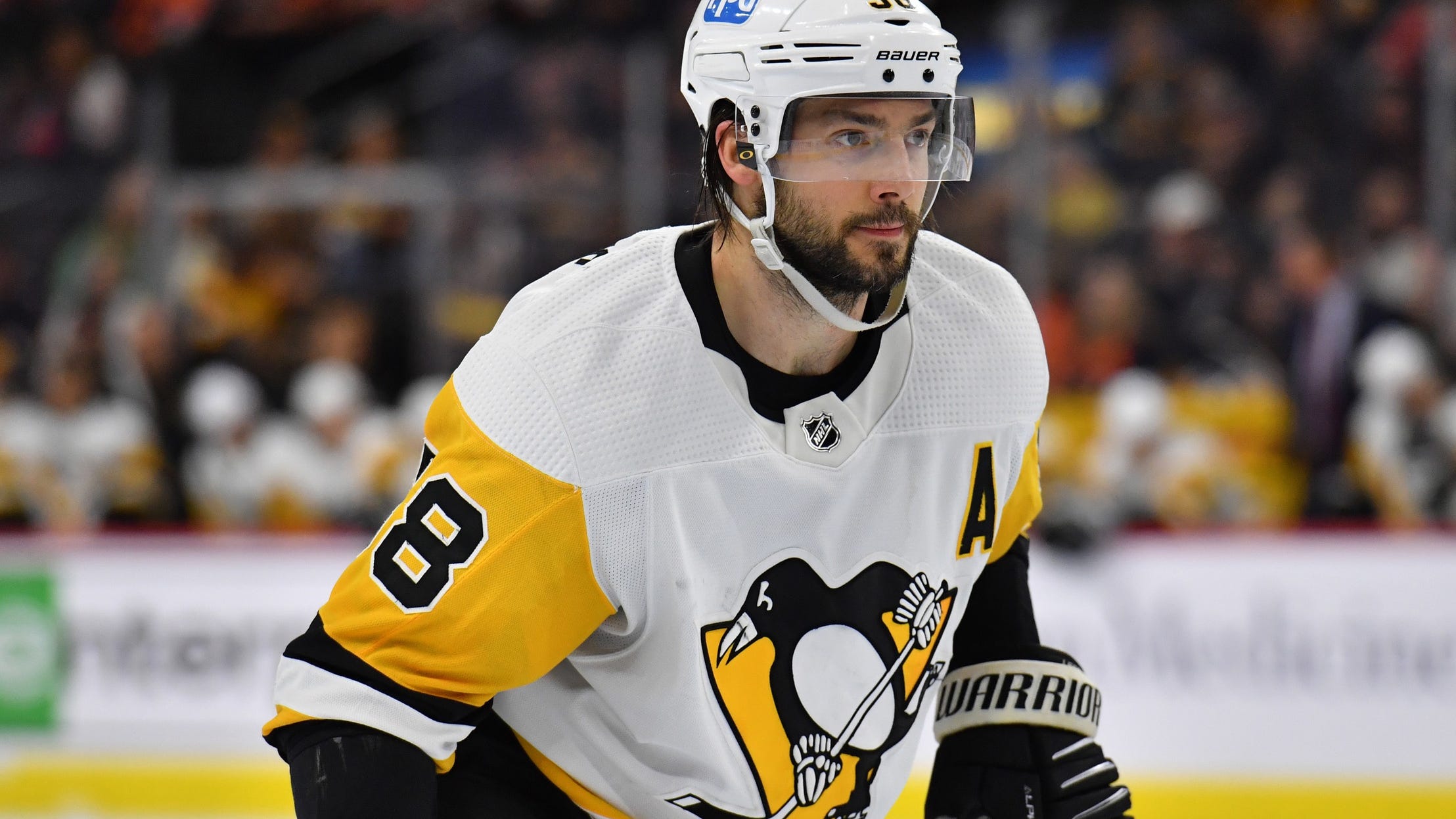 “He’s been great,” said Pens defenseman Brian Dumoulin. “He’s been so calm in the net. He’s great at playing the puck. He makes it a little bit easier on us as defensemen. He doesn’t give up too many second chances off rebounds. It’s been great to have him back healthy.”

And now again, he’s not.