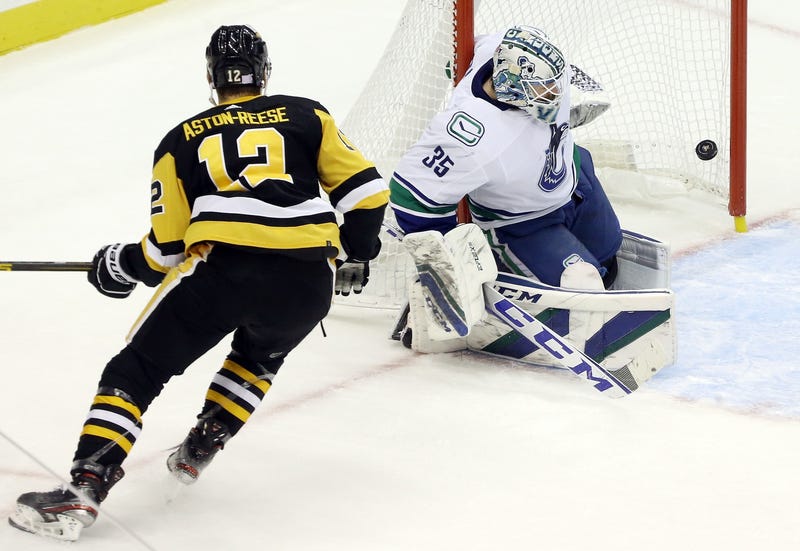 PITTSBURGH (93.7 the Fan) Tristan Jarry and the Pittsburgh Penguins continued their dominance against Canadian teams on the eve of American Thanksgiving as they pick up a victory against the Vancouver Canucks.

With the 4-1 victory, the Penguins extend their winning streak to four games, all of which won with Jarry in net.

Podcast Episode
The Cook & Joe Show
The Pens, The past and the best of the NHL