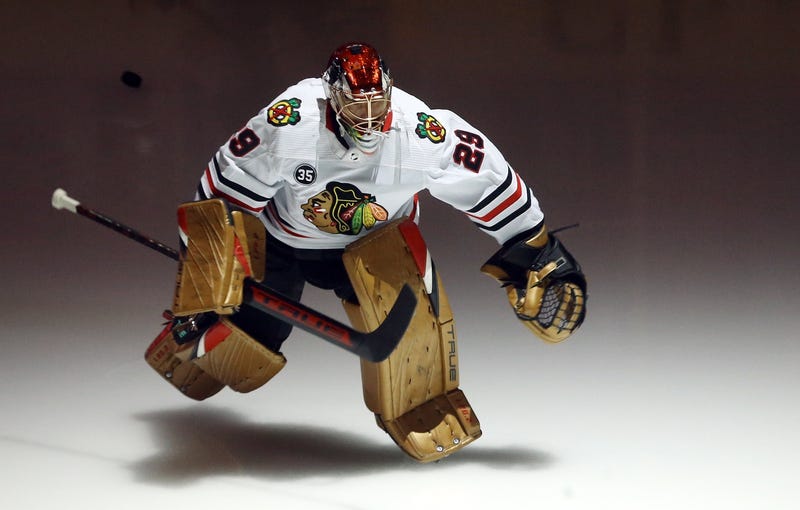 PITTSBURGH (93.7 The Fan) – Pens welcomed back Chicago goalie Marc-Andre Fleury and then knocked him out of the game after just over 11 minutes.

Fleury gave up a soft goal as a Teddy Blueger shot went between his legs 15 seconds into the game.

Just over five minutes later, Fleury hesitated while playing a puck behind the net.  The puck got knocked up to the goalpost and Drew O’Connor knocked it in the empty net for his first NHL goal.  2-0 Pens.

Five-and-a-half minutes later, Brock McGinn sailed in on a 2-on-1, got the feed from O’Connor for his first goal as a Penguin.  Danton Heinen knocked Fleury out with a sniper shot over the stick side of Fleury as it appeared Fleury couldn’t see the shot due to the screen by Jeff Carter.

Fleury won three of his previous five starts against his old team with a .910 save percentage and 2.63 goals against average.  Those numbers took a huge hit Saturday night. 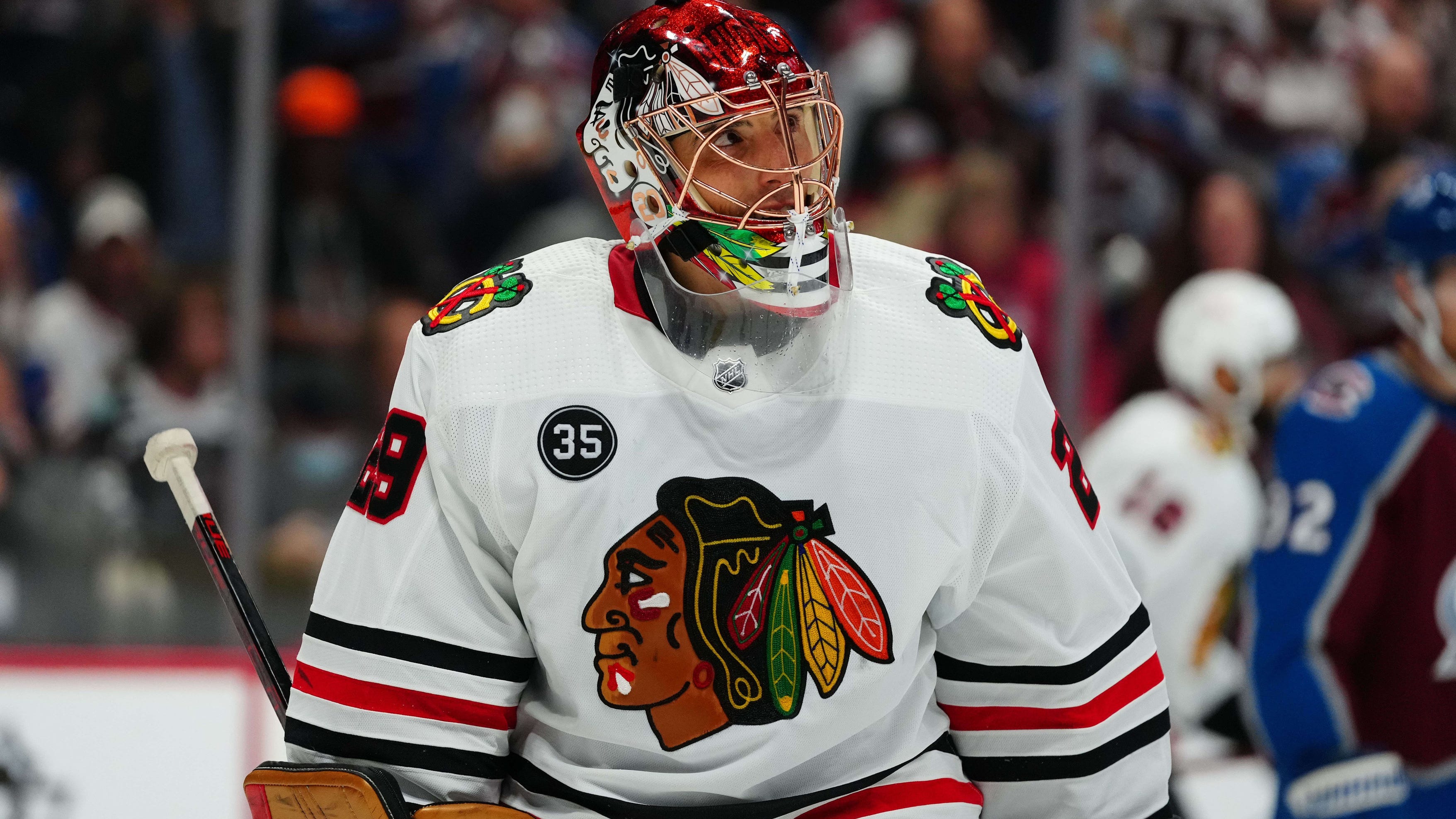