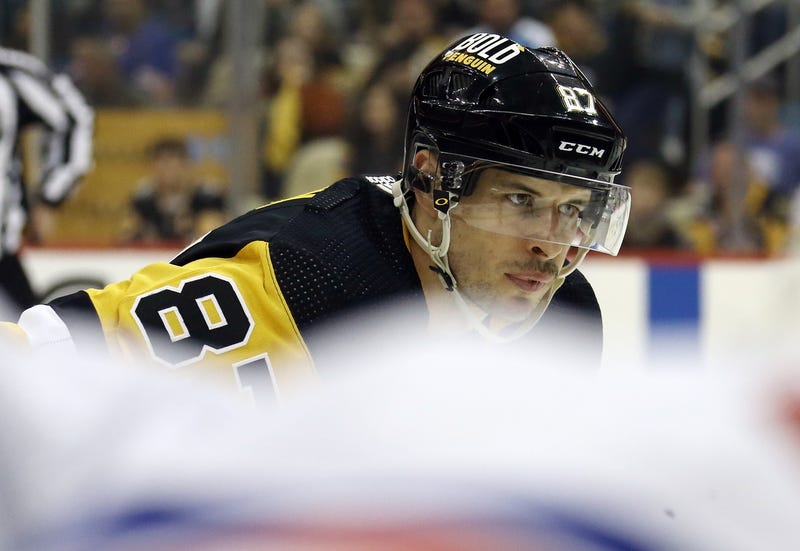 Head Coach Mike Sullivan confirmed after morning skate on Friday, that Crosby, along with goaltender Tristian Jarry, will not play game six.

Talking to the PM Team on Friday, The Athletic’s Rossi said “the fact that he skated today with Ty Henning, the skill coach is a really good sign.”

But Rossi said concussions are difficult to diagnose but the fact he’s on the ice already is encouraging for those looking beyond Friday’s game.

Sullivan said that Crosby was in “a good place” after announcing he won’t be playing on Friday.

Concussions are now taken extremely serious in sports and on top of that, Crosby has well known difficulty with concussions.

He missed a majority of 2011 with a concussion/neck injury that kept him sidelined until November.

If the Penguins can beat the Rangers without Crosby, they move on to game two, if not, they head back to New York for a crucial game seven.

Listen as Rossi also explains this will be Evgeni Malkin’s night.