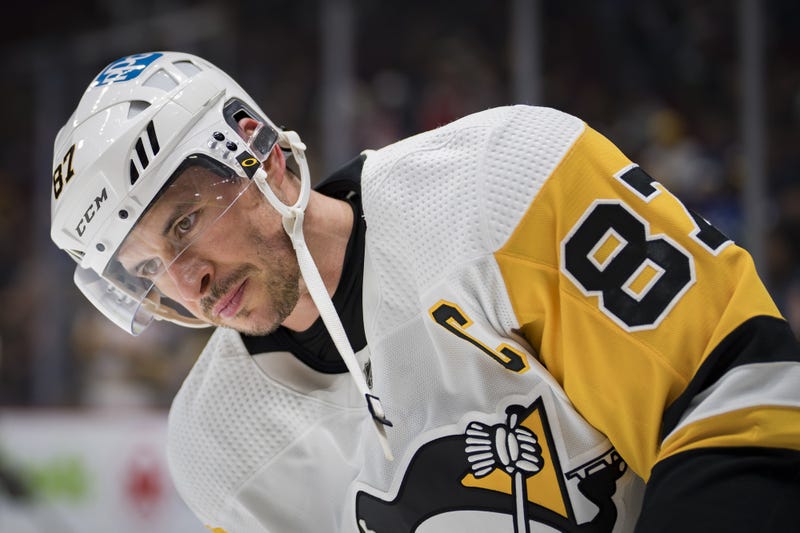 PITTSBURGH (93.7 The Fan) – Their season seemingly careening towards a first non-playoff year, the Pens got three needed road wins before coming back home on Wednesday. Leading the turnaround is the NHL’s Number One Star of the Week.

Crosby also had his 80th career game-winning goal against the Blackhawks moving him into 36th place in NHL history. He is now 17th on the NHL’s all-time points list.
It’s the 29th time the 35-year-old has been one of the league’s weekly stars, 17th time as the number one star and second time this season.