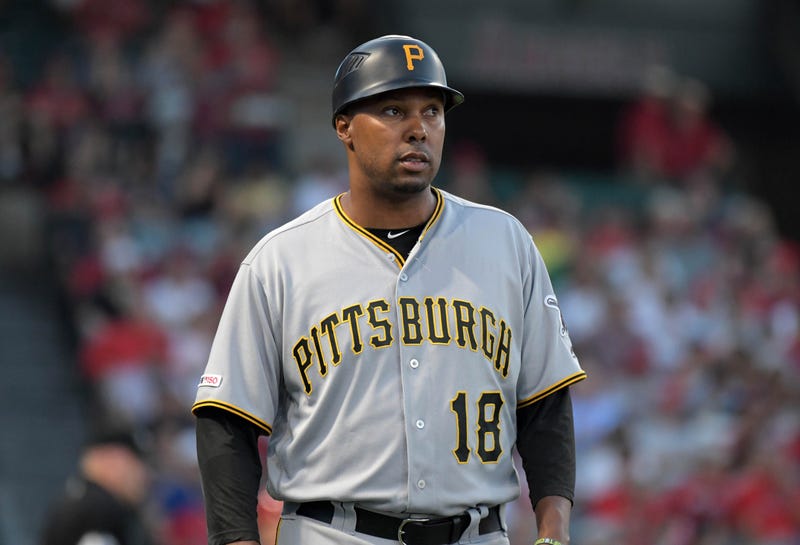 Former Pirates coach Kimera Bartee has died after he reportedly collapsed while visiting his father in Nebraska.

The 49-year-old Bartee was First Base Coach for Clint Hurdle from 2017-19. He spent 12 seasons with the Pirates organization spending nine years as the Minor League Outfield/Baserunning Coordinator from 2008-2016.

Bartee was the current first base coach for the Detroit Tigers.

We are deeply saddened to learn of the passing of former Pirates coach, Kimera Bartee. He was a great person with an infectious smile and energy.

He will truly be missed. pic.twitter.com/4VzTCebL6O

He also managed the State College team in the New York-Penn League in 2011.

“We are deeply saddened to hear the news of the sudden passing of Kimera Bartee,” said Pirates Chairman, Bob Nutting. “He was a great person, whose upbeat attitude and infectious smile would always lift the spirits of anyone who interacted with him.  Our hearts go out to his family, whom he loved so much.  He was much too young and will be dearly missed.”

Bartee also had a 12-year playing career, playing 243 games in the MLB with Detroit, Cincinnati and Colorado.