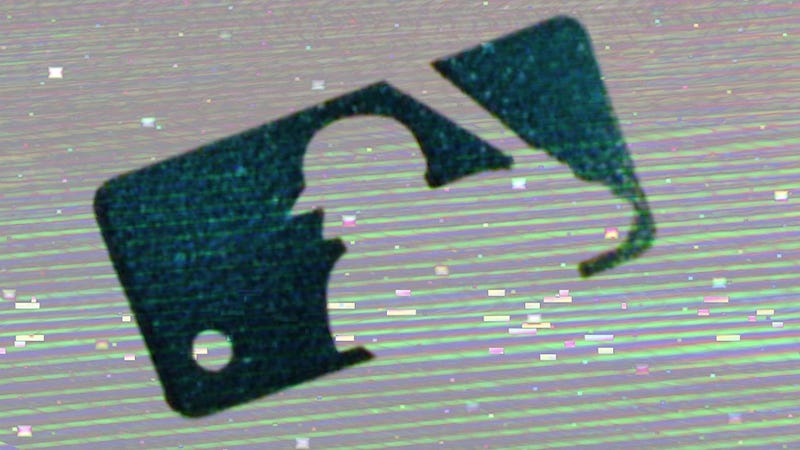 PITTSBURGH (93.7 The Fan) – It doesn’t appear there is much, if anything, that the NFL does that goes wrong. Rarely do they make a decision that backfires. Now MLB is implementing one of its long-time scouting programs.

Starting on Monday the inaugural MLB Draft Combine will take place at the USA Baseball National Training Complex in Cary, North Carolina.  As with the originator of the idea, baseball’s workouts will also last multiple days.

Unlike the NFL counterpart, the MLB Draft Combine will feature the top 88 high school players as decided by Major League clubs.  The end of the week will also include physicals, which should provide teams with much more details information that they would get from a high school or AAU program.

“It’s not just for teams,” Cherington said during his radio show on 93.7 The Fan and the Pirates Radio Network.  “My hope is it’s just as much for players to give players an opportunity to interact with professional baseball before the draft.  Ask questions.  Get a more clear sense of what professional baseball experience is all about.  Meet people that they would be working with.  It’s an interview of sorts.”

Cherington said they will also be looking for intangibles in players, including baseball IQ.  Admitting that most players at this age are all about skill development, but what players have picked up about the game could be a separator.

Pirates will staff the combine all week with a mixture of scouts, scouting leadership, performance group and the pro group teams.  Cherington will be there for a day to observe in person.

The second-year Pirates GM hopes they can learn from this event to make it even better next year.