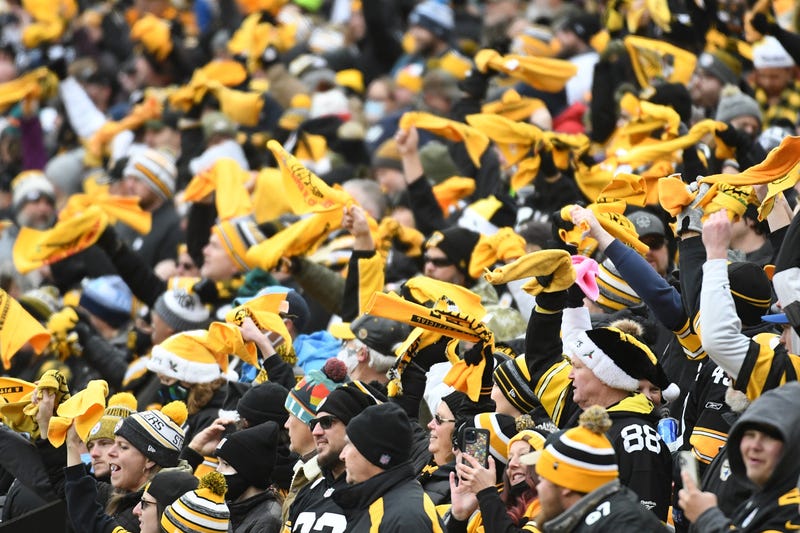 PITTSBURGH (93.7 the Fan) The wait is finally over, the Pittsburgh Steelers know who and when they will play for the 2022 NFL Season.

The complete NFL regular season schedule has officially begun to be announced and the Steelers already have multiple key games.

The Steelers will kick the season off on Sunday afternoon at 1:00 p.m. Sept. 11 against the reigning AFC Champion Cincinnati Bengals.

The regular season begins in Cincinnati.

This is the Steelers’ eighth consecutive season playing Week 1 on the road.

Week 2 will be the Steelers home opener as they host Bill Belichick and the New England Patriots at 1:00 p.m. Sept. 18.

See you at @heinzfield on September 18th for our home opener!

Tom Brady will be coming to Pittsburgh with the Tampa Bay Buccaneers for Week 6, Sunday Oct. 16.

To celebrate the 50th anniversary of the Immaculate Reception, the Steelers will host the Las Vegas Raiders on Christmas Eve, Saturday Dec. 24.

Our 2022 schedule is here‼️ #HereWeGo

Week 18 against the Browns will either be played on Jan. 7 or 8 and a time is still not determined.