As you probably know by now, the Steelers have nearly 20 players that will become free agents next week. With the a lower than expected salary cap due to the pandemic and their own cap issues, the Steelers are going to have to part with some players that they’d prefer to keep.

Sports salary cap and contract expert Spotrac has five big names that will likely be in colors other than black and gold next season.

Hilton had a one of his best years since entering the league with Pittsburgh in 2017. He recorded three interceptions and two fumble recoveries with a combined 51 tackles.

Last June, the Steelers signed him to a one-year $3.2 million contract and Spotrac predicts Hilton will get a three-year deal worth $21 million and that he’ll land in Cincinnati.

After a relatively disappointing start to his career, the former first round draft pick played the best season of his career in 2019 with 11.5 sacks. The Steelers placed their franchise tag on Dupree in 2020 and he signed the 5th year option for $15.8 million. His play continued to improve for the first half of the 2020 season, becoming one of the most dominant linebacker combinations in the game alongside T.J. Watt. Dupree forced two fumbles and recorded eight sacks before tearing his ACL in the Steelers Week 11 victory against Baltimore. The Steelers don’t have the money to pay him another $15 million are more and will likely sign a one-year deal “to revive his market value.” Spotrac has him signing with Kansas City for $12 million.

The popular, let polarizing player is likely not a priority for the Steelers. With Diontae Johnson, Chase Claypool and James Washington still under contract, Pittsburgh might not want to part ways with the 24-year-old but he will likely get some big money offers elsewhere that the Steelers can’t afford.

Smith-Schuster caught 97 balls for 831 yards and nine touchdowns last season and showed how self-less he is compared to his former teammate Antonio Brown. JuJu was also one of Roethlisberger’s most reliable receivers but did have three fumbles last year.

He continued to grow as a tough receiver as well working hard for yards in short pass situations.

Spotrac predicts JuJu gets a five-year deal worth around $80 million with Miami.

Deemed the “bell cow” but coach Mike Tomlin early in the 2020 season, Conner continued to deal with some injuries early on but proved he was more durable than previously thought.

Conner had three 100 rushing yard games in 2020 but was also was held to under 50 yards in seven games. Pittsburgh had one of the worst rushing offenses in 2020 and lack of run protection from the offensive line didn’t help.

The Steelers will likely look for a running back in the draft and Conner could sign a two-year deal worth $10 million, landing in Jacksonville, which has a ton of cap room to work with.

Al Villanueva is respected by his teammates, not just for his play on the field but also his decorated military service. The 32-year-old has played for Pittsburgh since 2015 and has played in every game since 16.

While Big Al can likely still go another season or two if he wanted, he is past his prime and after signing a four-year deal worth $24 million back in 2017, Spotrac sees him signing a two-year $32 million deal with someone like Indianapolis, a price tag the Steelers just can’t afford. 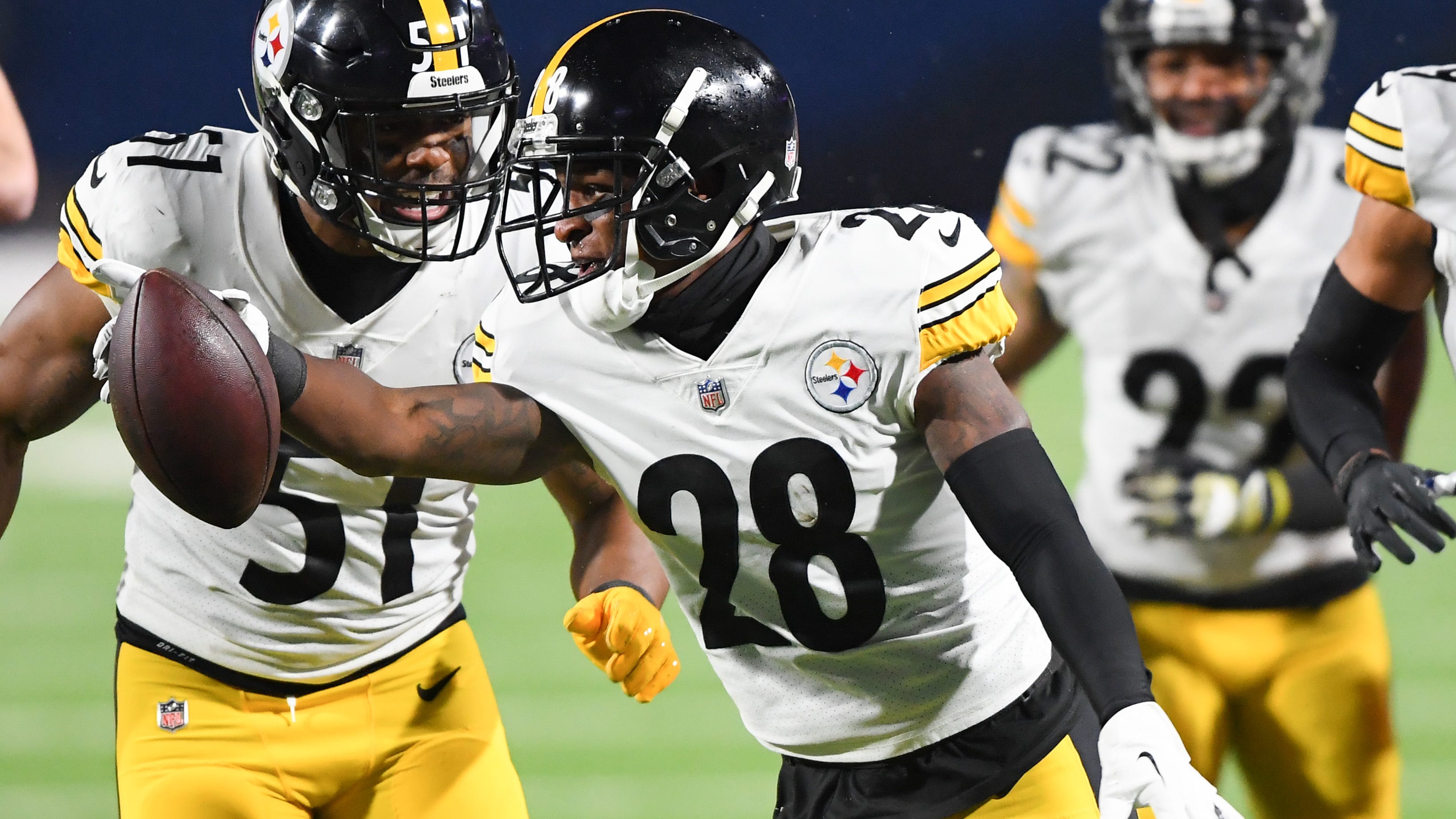 With Ben's new cap-shedding deal, the Steelers can now do…what?