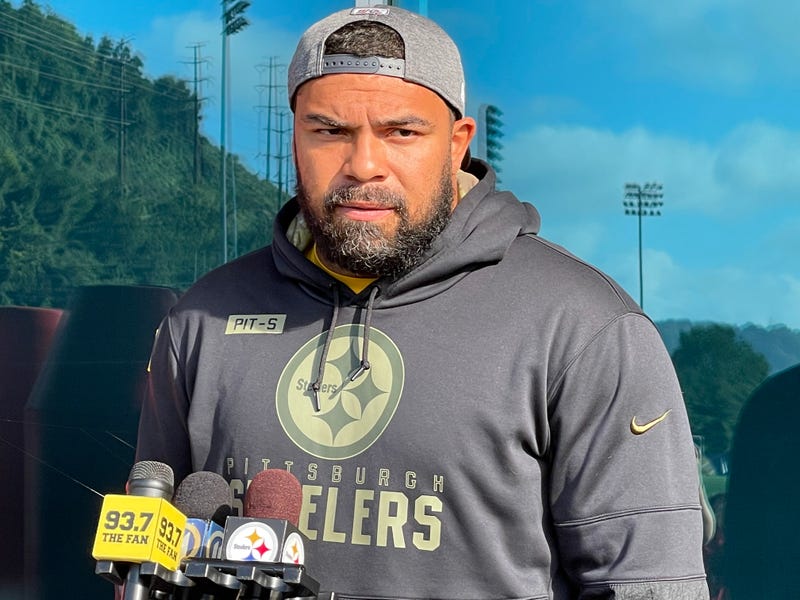 PITTSBURGH (93.7 The Fan) – Cam Heyward said last year he wondered if he would get a contract extension done with the Steelers. Even though he had done everything right on and off the field. He waited and waited. Finally, on September 6 last year, he signed a new deal. He didn’t believe it would happen until he put pen to paper.

Following the team’s other long-time captain, Ben Roethlisberger on Wednesday.  Heyward saying publicly the team needs to step up and get TJ Watt a new contract.

“You want to be part of this team,” Heyward said Thursday.  “You put in so much hard work.  You want it to be reciprocated.”

“We all feel like TJ should be paid.  He’s put in the time and the work.  He’s a productive player.  He doesn’t miss many games.  He’s a game changer.  My conversations to him, he should be paid.”