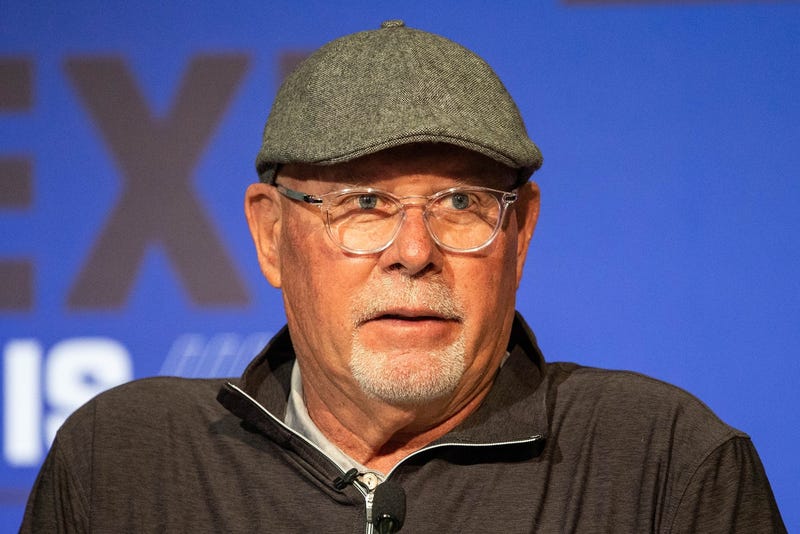 Super Bowl champion coach and former Steelers offensive coordinator Bruce Arians and other are reacting to the hiring of Omar Khan as the team’s next general Manager.

Speaking to Cook & Joe on Wednesday, Arians called the hire “a great move for the Steelers.”

“Omar’s been there so long, he knows the landscape, he knows how it’s done,” said Arians. “Obviously he and Mike [Tomlin] will work so well together.”

“There is one thing you cannot question about the Steelers and it’s their hit rate on hiring, so whoever they decided on we all should know, and it’s Omar, it’s going to be a hire that gonna excel at that position and be here for a long time.” 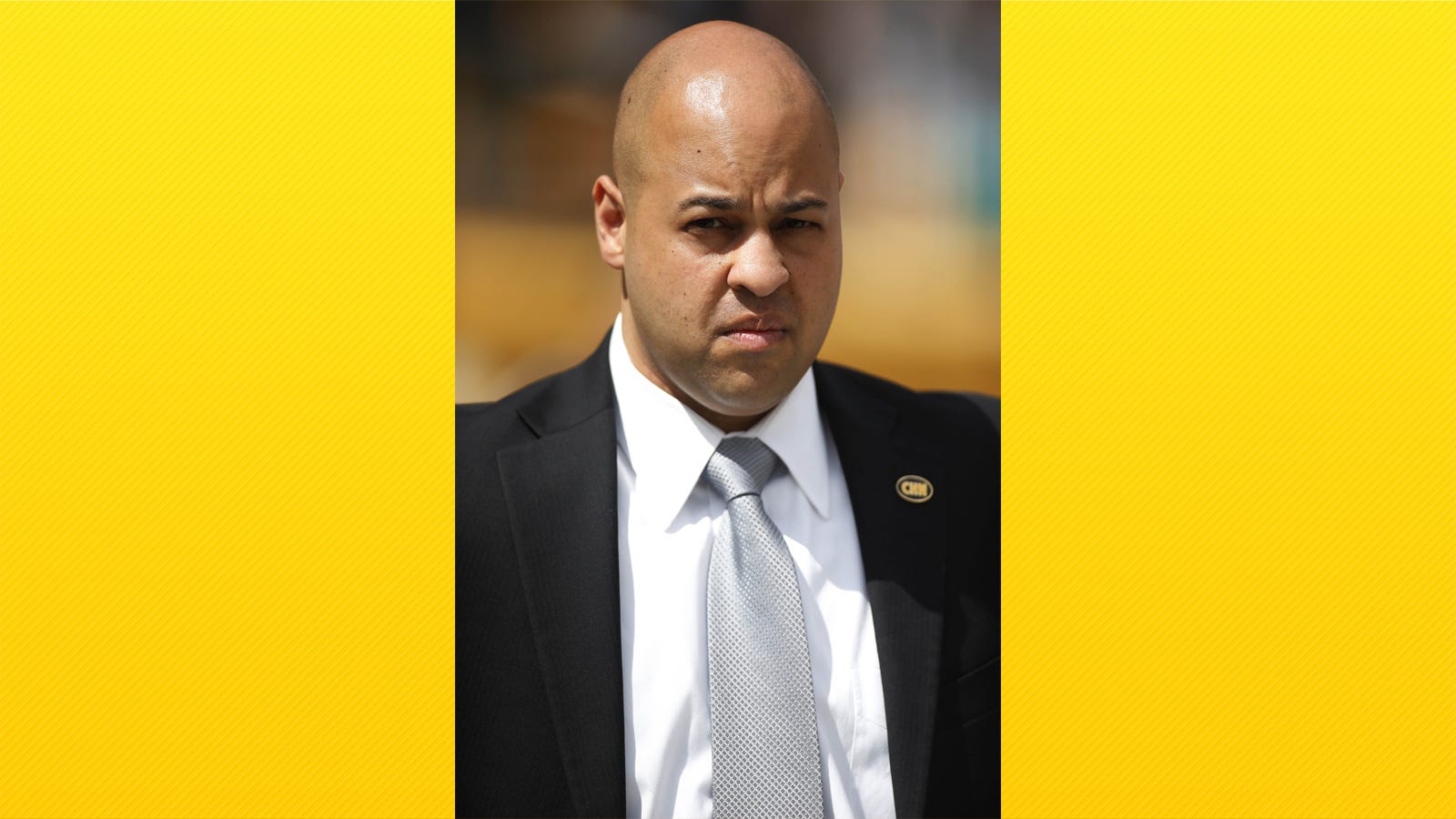 Whaley adds that it was an “honor” to be a local person to be considered for the job.

Listen to Whaley’s full comments below.