PITTSBURGH (93.7 The Fan) – With a salary cap that will likely look closer to what it was in 2018, what players can give the Steelers the most cap room?

93.7 The Fan NFL Insider John Clayton told ‘The PM Team’ that he expects a “bloodbath” of players released for teams to get under the salary cap by the deadline on March 17.  Obviously teams couldn’t have predicted a pandemic or how it would affect the finances of the sport. 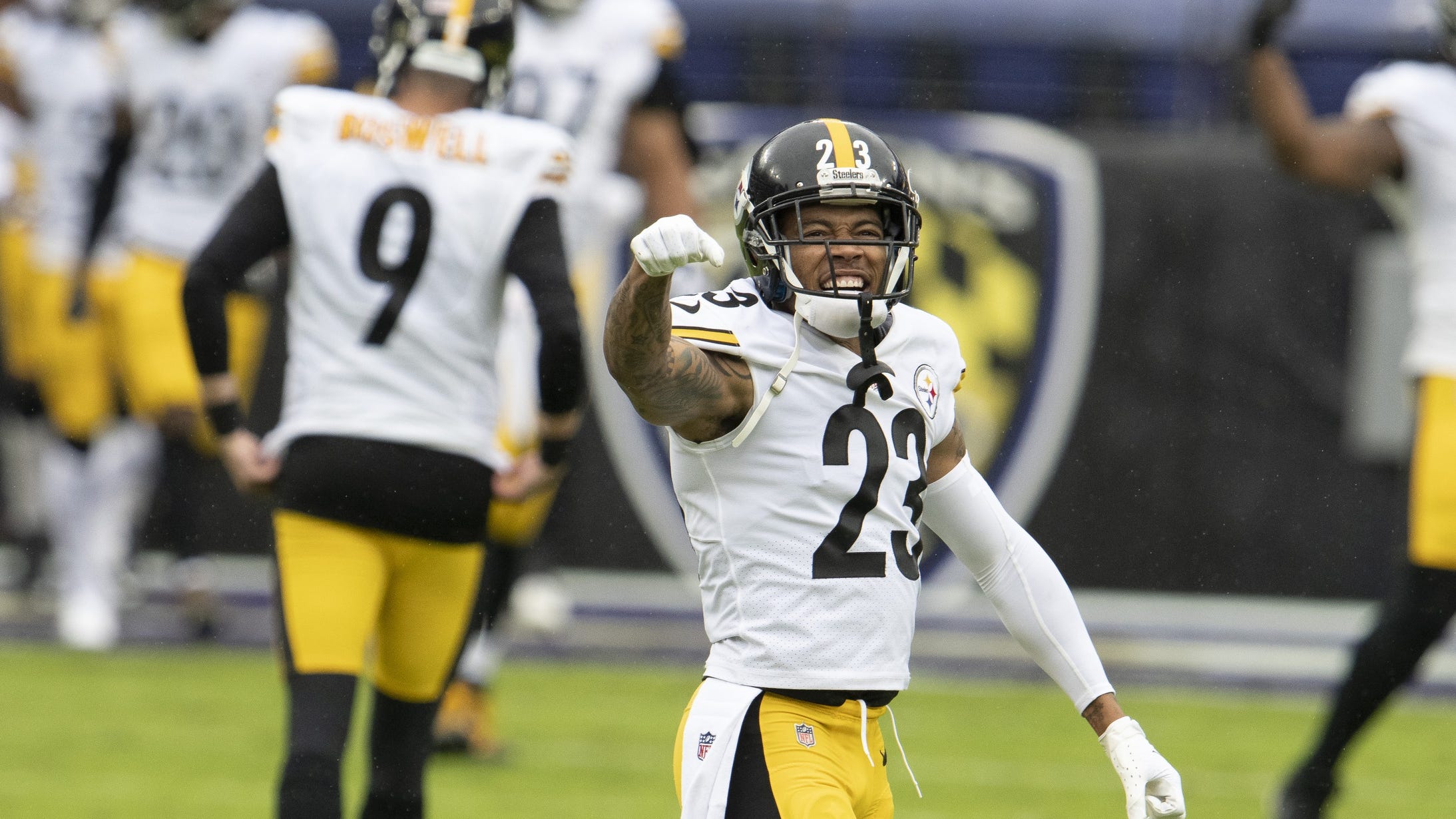 Clayton expects 'bloodbath' with cuts in the NFL

Teams have until that day to restructure contracts or release players to reach the still to be announced number (expected to be around 185 million).  We know the floor is 180 million, how much it goes up beyond that is still being worked out.

According to spotrac.com and overthecap.com that would leave the Steelers around 11 million over that projected cap.

The biggest savings would have been with Ben Roethlisberger. His contract value for this year is $41.25 million. 19 million dollars would have been saved by his release, but it was announced on Thursday the Steelers have signed him to a new deal. 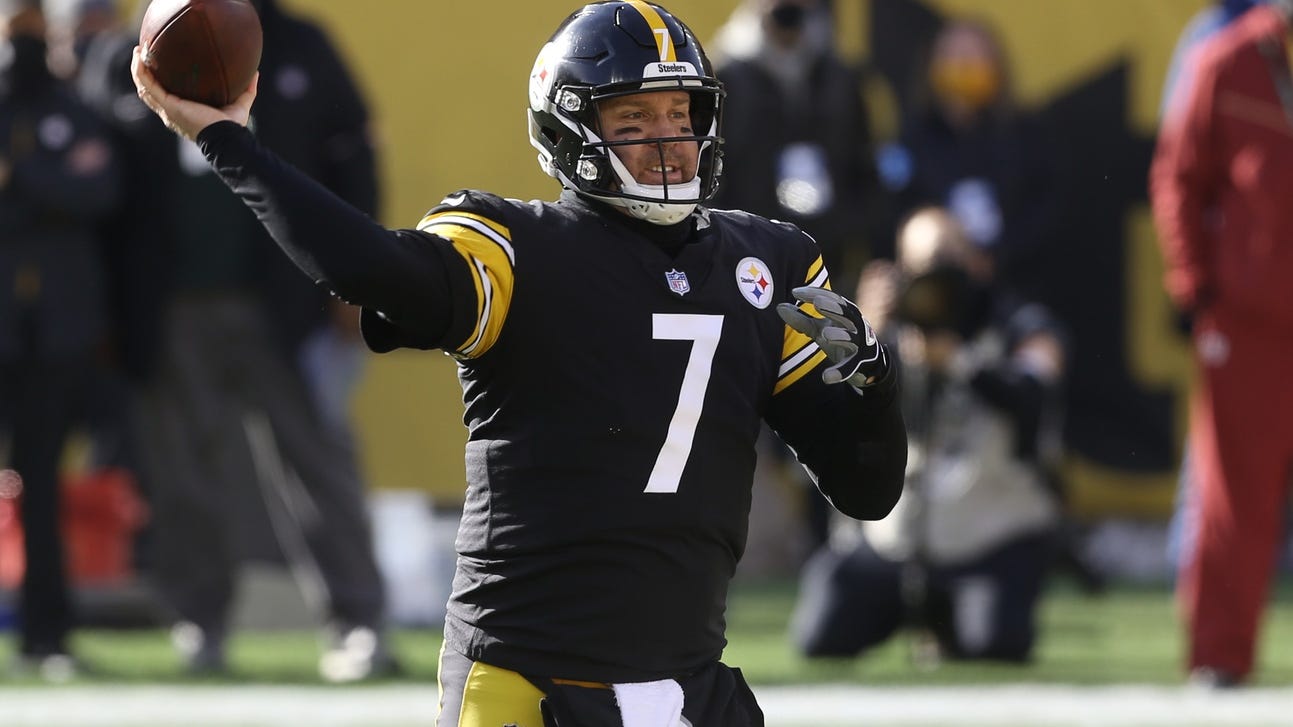 It's official: Ben Roethlisberger coming back for 18th season

The next highest salaries for immediate relief (according to overthecap.com), each player would carry varying amounts of dead cap money carried from their full contract or moved signing bonus money.

There are others who would save less than a million under the cap.  The Steelers could release TJ Watt and save $10 million.

These websites do an amazing job of studying these numbers closely and the reality is, it adds up to a tough situation for the Steelers.